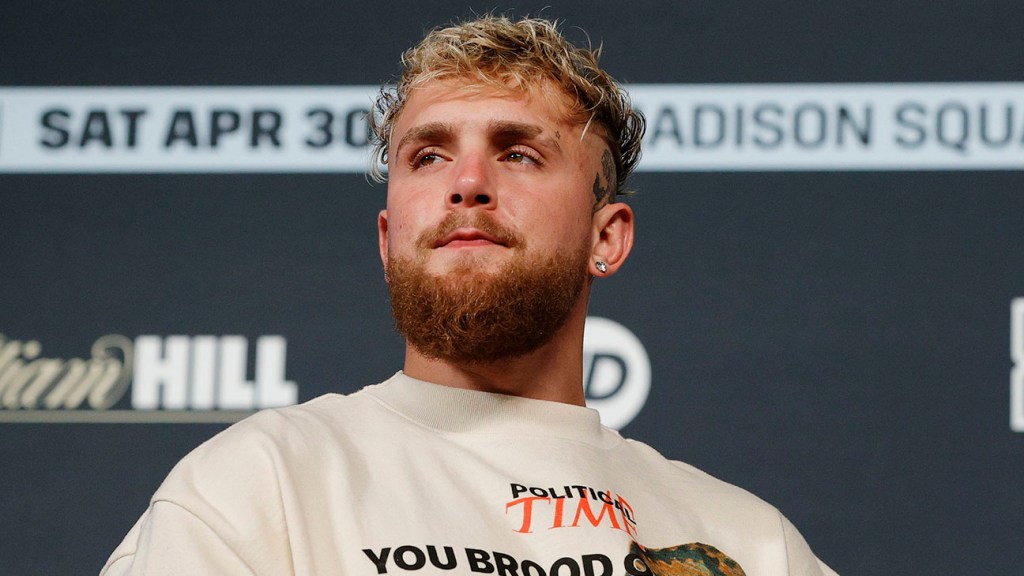 Social media personality and Disney Channel star turned professional boxer Jake Paul is getting back into the media business, and he’s doing it with a sports betting twist.

Paul and business partner Joey Levy have raised $50 million to launch a new media and micro-betting company called Betr, with plans to develop sports media properties and eventually build out a sports betting business built around the so-called “micro-bets” (instead of betting on the outcome of a game, think betting on the outcome of the next pitch, or the next play).

“Micro-betting is the TikTok-ification of sports betting and I am excited to bring it to the masses through Betr,” Paul said in a statement. “We are in this for the long haul and are focused on doing things the right way … We want to be the category defining consumer company in both sports betting and sports media by the end of the decade and are confident we will achieve that goal.”

The first media project to come out of Betr will be a video series called BS With Jake Paul, with other projects to follow. The company has hired Bleacher Report veteran Mike Denevi to serve as Betr’s head of media.

Levy is also the co-founder of the gambling technology company Simplebet, and Betr will be using Simplebet’s tech as it builds out its own betting business. It will launch with a free-to-play game and will work to become available on a state-by-state basis afterward. The company says it has secured equity partnerships that will help it grow its betting business.

For now, the $50 million in launch cash is coming from a wide range of investors, including venture funds like Florida Funders (Betr is based Miami), 8vc and Aliya Capital Partners, as well as celebrity investors like Travis Scott, Ezekiel Elliot and Richard Sherman.

Paul initially became famous on Vine, the defunct social video app, before jumping to YouTube. he also scored a role on the Disney Channel series Bizaardvark, though he was let go from the show after some of his and his brother’s antics (fellow social media star turned boxer Logan Paul) made unflattering headlines.

Sports betting, meanwhile, has become a hot area for investors and entertainment companies, with Disney and Fox exploring the space, and gambling giants like Caesars expanding into sports media. 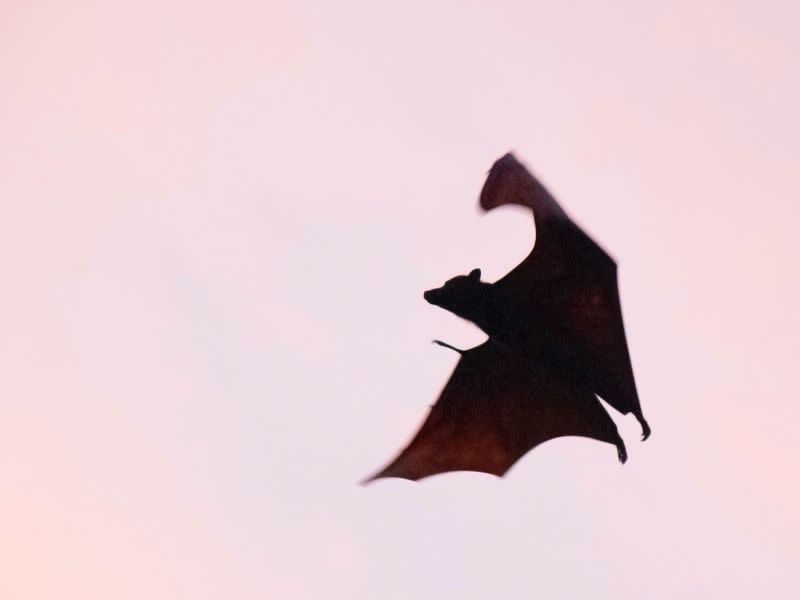