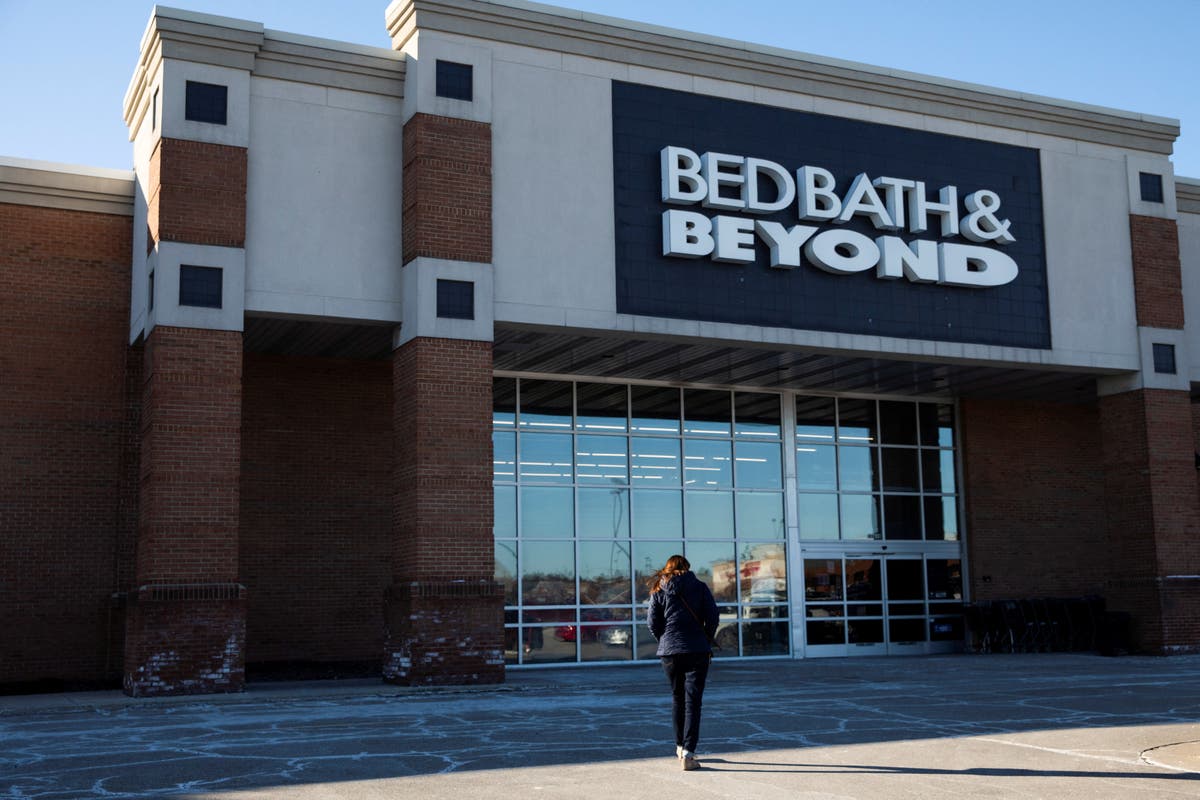 A 20-year-old college student made a nearly $110m gain by selling stocks of struggling retailer Bed Bath & Beyond after its stock price soared following a month of trading driven by social media.

Jake Freeman, an applied mathematics and economics major at the University of Southern California, bought 4.96 million shares at $5.50 each in July through a holding company set up by him.

He sold all his stocks worth over $130m on Tuesday when the stock price shot up above $27 a share before closing at $20.65, the Financial Times reported, citing regulatory filings.

“I certainly did not expect such a vicious rally upwards,” Mr Freeman said. “I thought this was going to be a six-months-plus play … I was really shocked that it went up so fast.”

Mr Freeman, who had previously interned at New Jersey-based hedge fund Volaris Capital, reportedly raised funds for the initial investment with help from friends and family.

In a letter to the company’s board dated 21 July, he said the company was “facing an existential crisis for its survival”.

He added that it needed “to cut its cash-burn rate, drastically improve its capital structure, and raise cash”.

“Freeman Capital’s plan for the realignment of [Bed Bath & Beyond] consists of two crucial legs: cutting debt and raising capital,” he wrote.

However, on Thursday, the newest meme stock on Wall Street tumbled after activist investor Ryan Cohen confirmed his exit.

Stock price dropped by nearly 35 per cent in after-hours trading after it had already plummeted by 20 per cent during the regular session to close at $18.55.

Mr Cohen’s influence has led a couple of other meme stocks – that become popular through social media – to jaw-dropping heights.

He had become increasingly known after his earlier investment in GameStop that had seen amateur investors whittle down the fortunes of multi-billion-dollar hedge funds.

The rise of Bed Bath & Beyond’s stocks had triggered a social media frenzy where many voices on Reddit and other platforms urged investors to keep buying.

Mr Cohen sold all of the nearly 7.8 million shares he held in the company earlier this week at prices between $18.68 and $29.22. Earlier in March, he had revealed that he built a nearly 10 per cent stake in Bed Bath & Beyond. 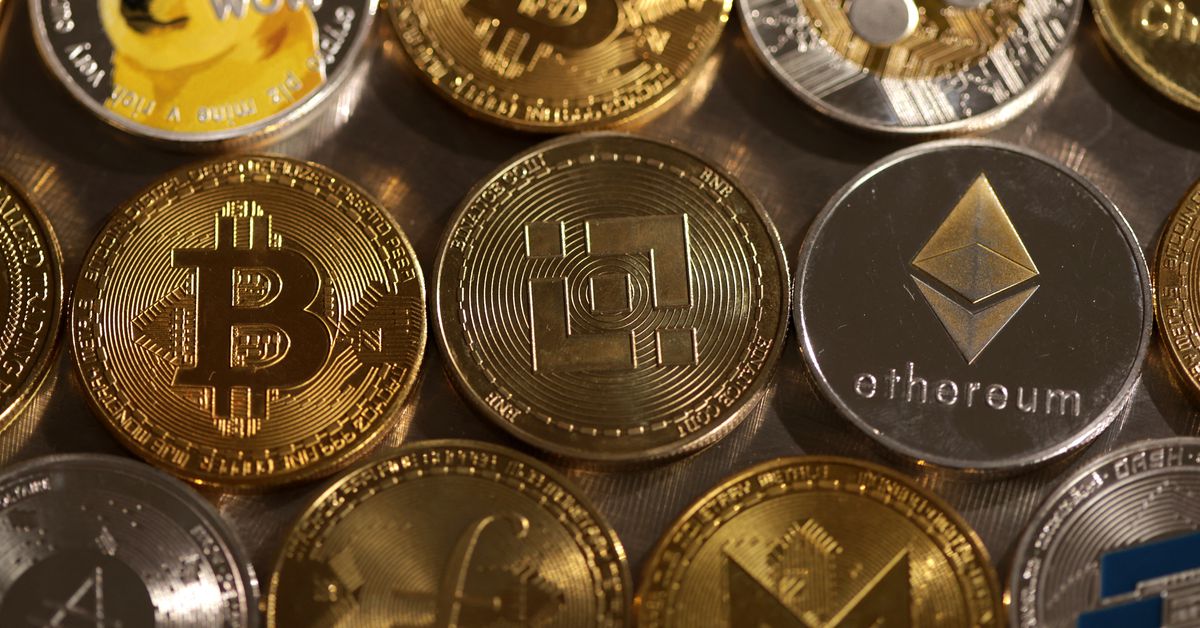 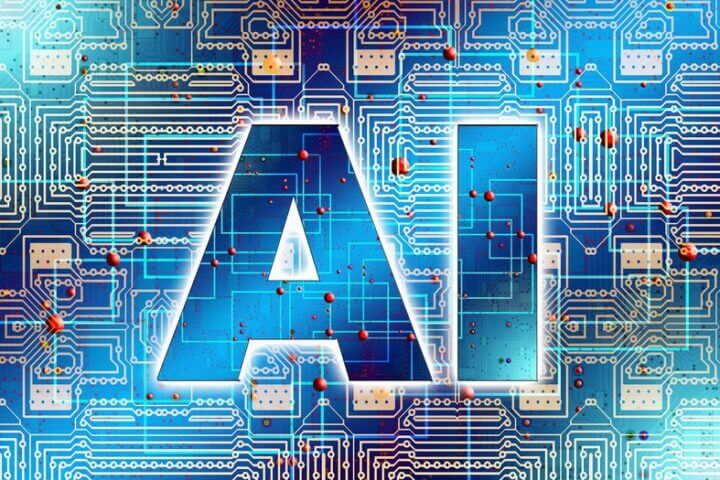