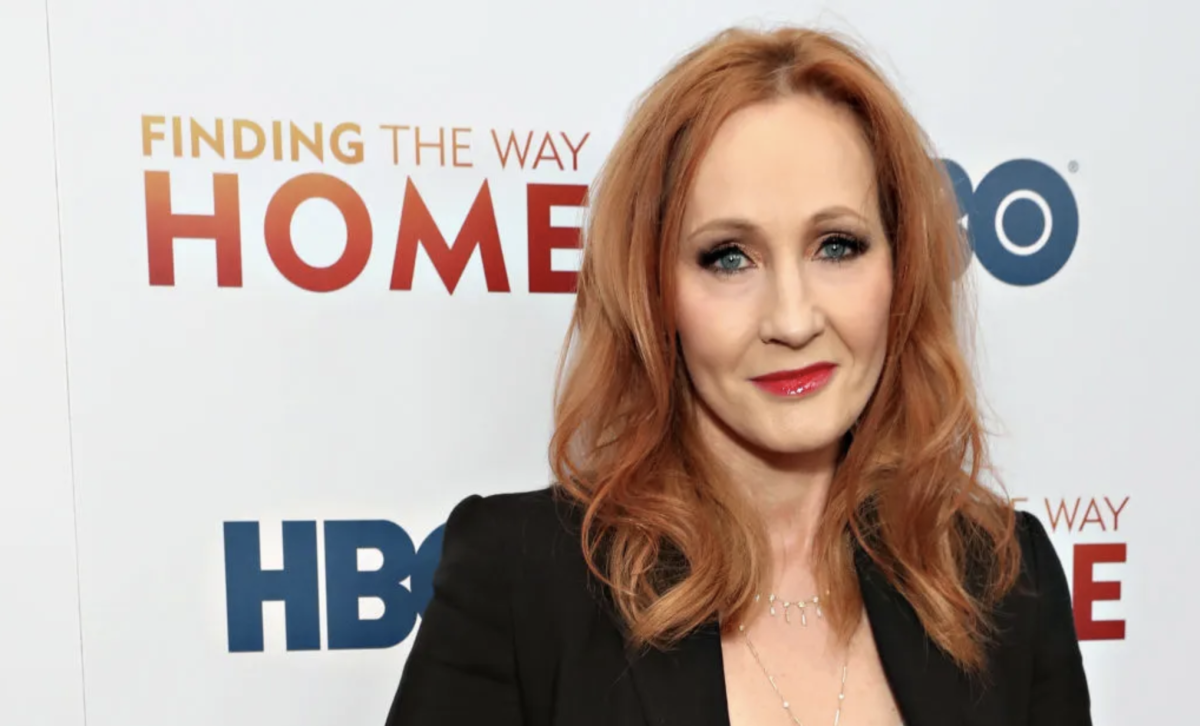 In the wake of the attack, J.K. Rowling was pulled into the discussion after sending well wishes to Salman Rushdie on Twitter. “Horrifying news. Feeling very sick right now. Let him be ok,” Rowling wrote at the time. In response, a profile responded saying, “Don’t worry you are next.”

Author Salman Rushdie is still recovering from the attack he suffered on Friday, with Deadline reporting The Satanic Verses author is on a ventilator and could lose an eye. He was stabbed in the neck and the liver during the attack, which has no stated motive yet.

The person who made the threat described themselves as a student and social activist on the platform where they made the threat. The post is still up, even though Rowling reached out to Twitter support. The person also wrote about their support for the suspect in Rushdie’s stabbing, calling him a revolutionary Shia fighter.

.@TwitterSupport any chance of some support? pic.twitter.com/AoeCzmTKaU

Rowling confirmed that the police were involved in her situation, informing followers after her plea for Twitter support on Saturday. “To all sending supportive messages: thank you. Police are involved (were already involved on other threats),” Rowling wrote.

Even though Rowling was called Islamophobic in 2014 for a line in her crime novel The Silkworm, she has not been criticized as much as Rushdie. However, the religious community has been criticizing her for years over the witchcraft themes and concepts presented in Harry Potter. Recently, she also angered people on Twitter with her stance on the transgender community and the nature of womanhood.

Rowling has faced many threats and boycotts, but she also has had her share of defenders, including Stephen King and Robbie Coltrane. After Friday’s shocking attack, Rushdie had many defenders, including Rowling. Rushdie has been living in the U.S. since 2000 and had to go into hiding after Iranian authorities issued a fatwa against him in 1989. There isn’t confirmation that the fatwa is connected to Rushdie’s condition.

Home » Movies » J.K. Rowling’s Life is Threatened on Social Media after Salman Rushdie Stabbing: ‘You Are Next’