Manchester United gave it a go at the start of the second half against Liverpool on Monday, hours after Paris Saint-Germain perfected the in-vogue kick-off routine that is sweeping European football. Kylian Mbappé scored inside nine seconds against Lille after applying the finishing touch at the end of the slick four-pass move seemingly first trialled by Bournemouth last year and since copied by Real Madrid, Rayo Vallecano and Sparta Rotterdam with mixed success. Or maybe Mbappé was inspired by Cliftonville of Northern Ireland’s top division, who mastered the same sequence when Ronan Hale opened the scoring 7.92 seconds into their victory over Carrick last Saturday.

Cliftonville did not devote days on the training ground; rather, an hour before the game their analyst, Damian McAuley, showed the squad a TikTok video that has gone viral since being shared by Bournemouth, comprising a compilation of efforts, starting with Dominic Solanke’s trendsetting strike seven seconds into the second half at Craven Cottage last December. “Dee [McAuley] had his iPad and just said: ‘Have you seen this? It’s all over TikTok, it’s been blowing up recently.’ We all watched it while we were sitting in the changing room and we thought: ‘Why not give it a try, something a bit different?’ And thankfully it worked right away.”

Bournemouth’s under-16s had joy with the move against Northampton last Saturday. Boiled down, the routine goes: the player who kicks off passes to a teammate on the edge of the centre circle and receives the ball back; he then lays it off to another player close-by whose job is to hit a pass behind the defence for a forward to run on to. “As soon as the ball got set back to the person on the edge of the centre circle my job was just to sprint as fast as I could and expect the ball to come over,” says Hale, who ended up scoring with an impromptu overhead kick. “The opposition defence didn’t know what was going on. They tried to call for offside but it all happened so quick and the next thing the ball is in the back of the net.”

The routine was devised at Bournemouth by Scott Parker’s assistant Matt Wells, grandson of the former Wales winger Cliff Jones. “As always we work tirelessly in terms of details and try and work out where we can exploit certain areas,” Parker said at the time. “The goal was straight off the training ground. We wanted to try to exploit the spaces between full-back and centre-half. Sometimes they come off, sometimes they don’t.”

Real Madrid twice executed the routine against PSG in the Champions League last season. On one occasion they did so expertly but Vinícius Júnior skewed his shot wide and on another Marco Asensio overcooked the final pass, allowing Gianluigi Donnarumma to scoop up the ball. On Monday Bruno Fernandes sold Christian Eriksen short as United tried the routine. Rayo had attempted a version at Old Trafford during last month’s friendly against United. This month Sparta Rotterdam scored from an almost identical move to the one that Bournemouth profited from when Vito van Crooij opened the scoring against AZ Alkmaar. “It is class the way teams are trying it,” Hale says. “But I’m not sure how long people are going to get away with it before defenders just camp inside their own box before kick-offs.”

Mbappé’s goal is the fastest in Ligue 1 history and the routine could send more records tumbling. “I can see there being a lot more routines coming out to try different things,” Hale says. “We were a bit gobsmacked that it actually worked because the ball could have been headed out of play or overhit. But everything was just perfect about the move. I walked into the changing room and Dee came up to me and said Match of the Day [on social media] have picked up on it and that it was going viral already. My Twitter was going mad with everything being reposted.”

Cliftonville’s opponents, Carrick Rangers, were not quite so ecstatic. “I heard one of them saying to one of my teammates as they were walking off: ‘Did you get that off TikTok?’” Hale says. “I think they were so shocked that it happened. Their defenders are probably thinking: ‘The ball is just going to come up and we’ll defend it.’ But if they step up a bit and see a pass going back and the next pass going over them, they’re in a sticky spot and that is what happened on Saturday.” 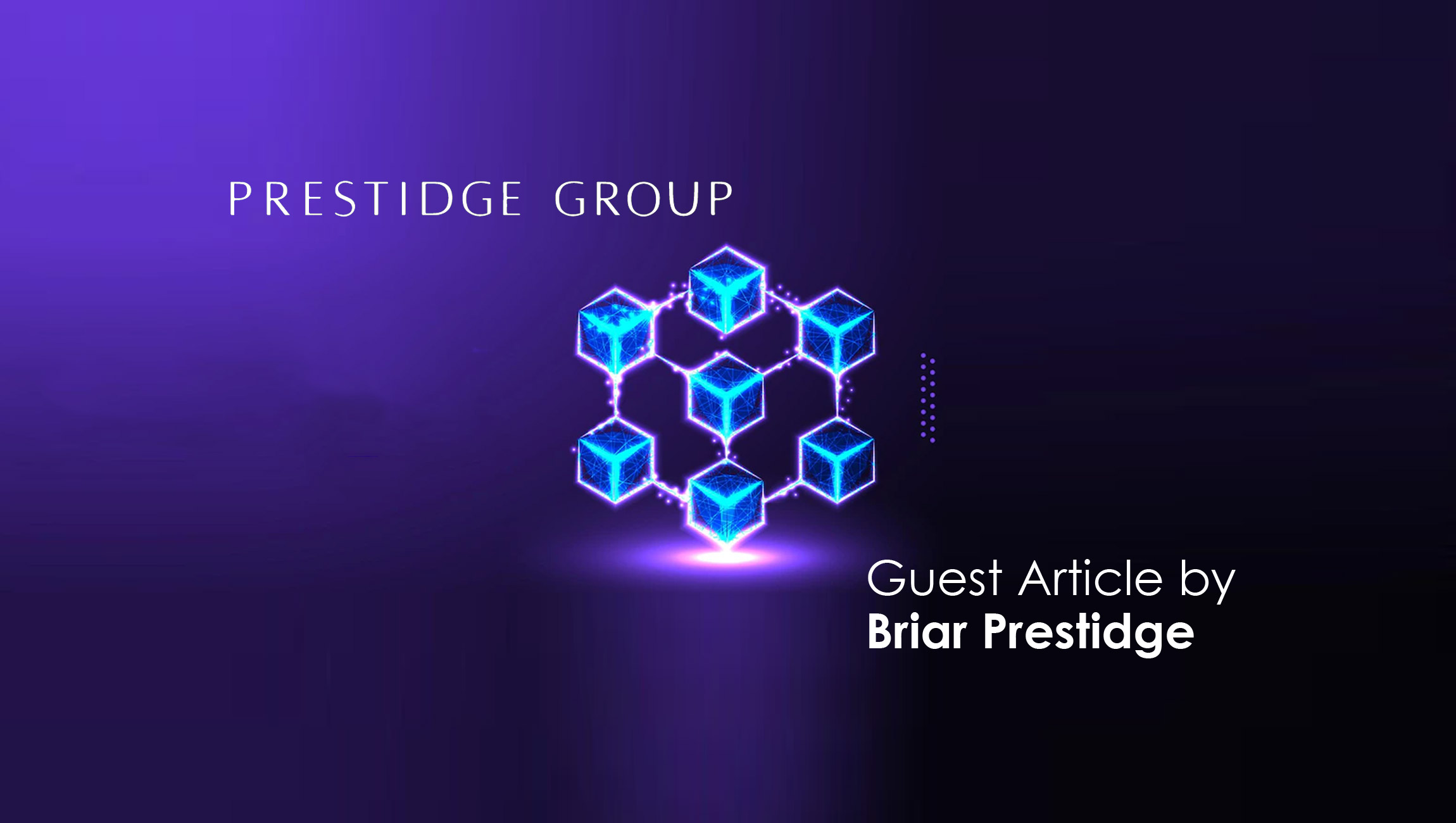