Samantha Ruth Prabhu’s recent social media engagement has been nearly non-existent. The bubbly actress, who typically keeps her fans engaged with her pictures, has been dormant on various social media platforms.

Samantha Ruth Prabhu was even active on social media during her lowest point when she announced her split from Naga Chaitanya. Samantha’s social media activity has decreased, and supporters are concerned about her mental health.

While some admirers feel Samantha Ruth Prabhu appears to be on a social media detox, others believe she is simply not in the mood to communicate with any of her social media followers for personal reasons.

Samantha’s social media followers remarked, “It’s strange that Samantha hasn’t been uploading her usual content on Instagram. She usually includes at least one good quote or philosophical statement. There are no images, quotes, or even brand posts. Hey! What’s the matter, Sam? “.

“Samantha is probably keeping a low-key presence for a few days so she can come back with an interesting announcement about her next major thing,” a fan said. “I sincerely hope she is okay. Sam, at least, publishes her training videos or hilarious dog posts “, another fan stated.

Samantha Ruth Prabhu’s next film will be ‘Shakuntalam,’ directed by Guna Sekhar of ‘Rudramadevi.’ In the mythological drama, she will play the majestic queen Shakuntala Devi.

The ‘Majili’ actress will also play the title character in ‘Yashoda,’ a women-centric sci-fi thriller. 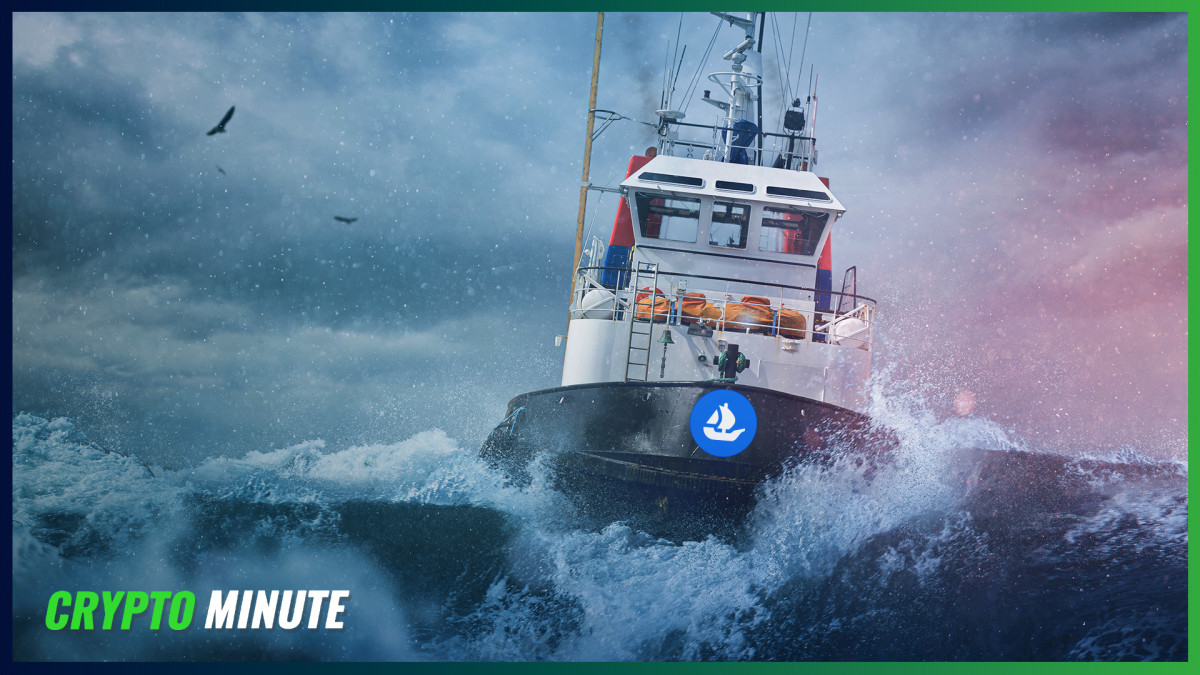