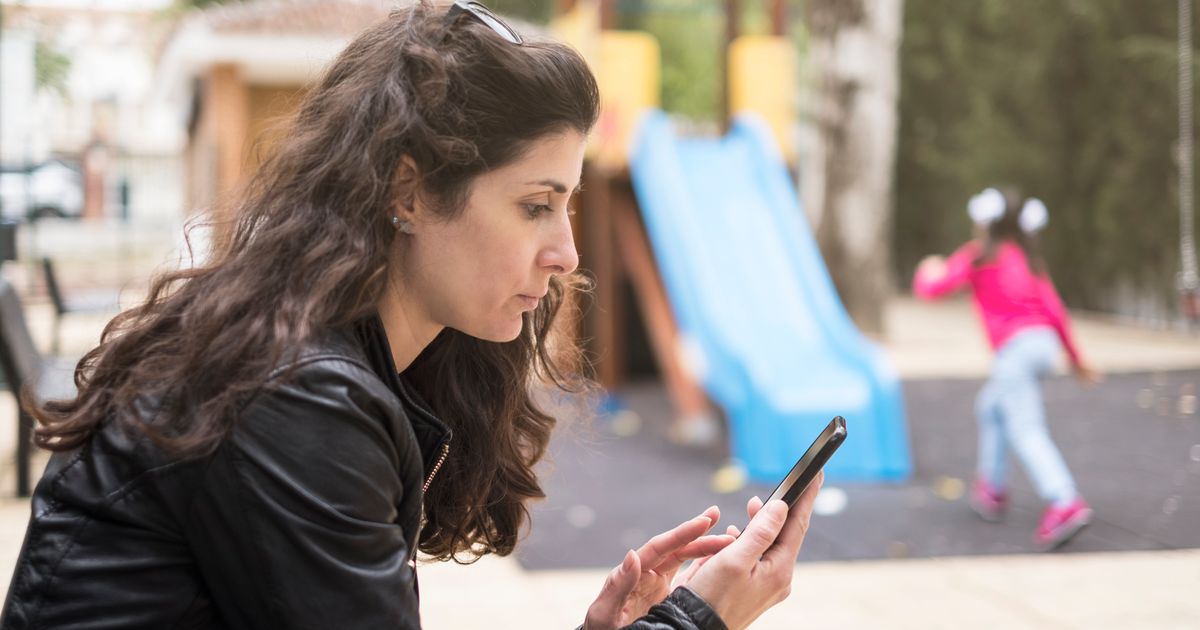 Earlier this month, a parent on Twitter with a sizable following shared something she’d done that struck many on the app as a bit of a parental overreach.

“Got my son’s second grade teacher assignment and immediately found all of her socials,” the mom tweeted, before revealing what her investigation had wrought:

Some moms and dads came to the woman’s defense: “I check my kids teachers socials too. Looking for closet pervs and racists. Not gonna apologize for prioritizing my children’s safety above some stranger’s privacy,” one mom tweeted.

Others came to the defense of poor first-year teachers: “First year teachers are some of the most eager teachers your kid will ever have,” one person said.

Comically, one teacher admitted she does the same thing at the beginning of the school year, only with parents: “Not gonna lie, I love looking through parent social media. Gives me a huge head’s up for the year. Small town bonus, somebody on faculty/staff already knows em from years back.”

But largely, the mom who tweeted the tale got mocked. (She later deleted the tweet and played it off as a joke, no doubt tired of being Twitter’s main character of the day.)

As one person joked, “I too like to cyberstalk underpaid public employees with insurmountable student loan debt for existing outside of the place they work.”

In the past, teachers have said they’ve worried about being spotted out a local bar on the weekends, lest a parent see them. Some would even go to the market the town over in order to buy a bottle of alcohol without any witnesses.

In 2022, they have to worry about parents Instagram-stalking them, too.

As if they needed another thing to worry about this year. Given the heightened stress of the last few years, there’s currently a dire teacher shortage. According to the National Center for Education Statistics, 44% of public schools will report teaching vacancies at the start of this school year, with more than half of those losses due to resignations.

Outside of the perennial issue of low pay, there’s a host of reasons teachers are opting out: Many educators are exhausted from remote learning, changing COVID protocol and combating pandemic learning losses. Some are tired over elongated political battles over masks and what teachers can and cannot teach (sex education, critical race theory, “Don’t Say Gay”).

Many have renewed concern over violence on campus after the shooting massacre in Uvalde, Texas, in May. (There were 249 shooting incidents at schools last year and at least 152 so far in 2022, according to a database at the Naval Postgraduate School’s Center for Homeland Defense and Security.)

And then there’s the parents.

Part of the problem is, unlike those in other fields, people just don’t respect the very busy, very adult lives teachers lead when the workday is done. Your kid’s teacher doesn’t just cease to exist or shrink and crawl into a cubby hole once little Jaxon jumps into the car at the school pickup line.

The mom’s viral tweet may seem innocent enough, but Day thinks it fits into a larger cultural shift toward viewing teachers as the “enemy” or a corrupting force looking to “indoctrinate” young children. (First educators were under fire for supposedly teaching “critical race theory.” Most recently, those who teach sex ed have been labeled “groomers” by some on the far right.)

“Language like that is honestly what I think ― and many other teachers think ― is the driving factor of educators leaving schools,” Day said. “When you have no allies, and the people you expect most to help you do stuff that the mom in that tweet did, I would wash my hands of it all, too.”

Luckily, Day has never been called into the office for what he posts on social media ― most of what he posts is stuff about role playing video games (RPGS), education, his cat and a meme now and then.

But he knows it happens to other teachers, and that by and large, it’s teachers who are women who bear the brunt of criticism about their personal lives.

AJ Smith, an English and creative writing teacher at a central New Jersey high school, understands why parents might be interested to learn more about the people their kids are spending eight hours a day with.

And by all means, if a parent were to stumble upon something truly odious on a profile, he thinks they should take it up with school administrators.

But Smith thinks Instagram and Twitter-stalking crosses a line “when posts become fodder to mock us, denigrate us, or impugn us professionally.”

The viral tweet came across as “kind of bullying someone over their lifestyle,” he added.

All this said, he, like all the other teachers we interviewed, gets that unless you change your settings, nothing is private on the internet. Smith has a public Twitter mostly to promote his writing work but his Instagram is private.

He’s careful to avoid posting in a way that makes it seem like his opinions or thoughts have anything to do with that of his school district. (Though he feels relatively protected because he has tenure.)

“If an account I suspect is a student follows me, or ‘likes’ a tweet, or anything like that, I do block them,” he said. “I’m sure some have slipped through by following under a pseudonym, but oh well, good for them, enjoy the pictures of my dog.”

Private or public? It’s a big dilemma for teachers.

Reflecting on the viral tweet, Randi Weingarten, the president of the American Federation of Teachers (AFT), told HuffPost that educators should feel free to find community and connection on social media.

That said, “What we post online is often public and it’s important to be mindful of that, even when off the clock,” she said.

“Teachers are under enormous stress and strain, and in the current political environment, seemingly innocuous posts can be warped and weaponized,” Weingarten said.

Under the law, protections can be limited, so Weingarten said AFT recommends that people in the public sphere, including educators, should “adjust their social media settings and consult their union with any concerns.”

Justin Aion, a math teacher in the Pittsburgh area who teaches grades seven through 12, has gotten into some hot water for social media posts. One time, a parent even printed out his tweets and anonymously mailed them to his district office.

“My Twitter handle has always been my full name and public, which partially kept this issue in the front of my mind, making me aware of what I was posting, but parents still spent time digging through to find things that they didn’t like and sending it to my administration,” he said. “Mostly, it was about my political beliefs and never about what I was actually teaching in class.”

Aion doesn’t begrudge any teacher who is private, or uses a pseudonym because it’s safer. For him, making those concessions feels like admitting that there’s something he has to hide, and that “private” settings should be the expectation.

For an added layer or protection, some teachers who are public write something along the lines of “Tweets are my own. JHS alum can follow (current students will be blocked)” in their bio section.

Some, like Zacariah, a 21-year-old middle school fine arts teacher in Texas, use a pseudonym to protect their privacy.

“Do you know how many parents would pull their kids out of my class if they even knew my pronouns?”

– Zacariah, a 21-year-old non-binary educator who teaches in Texas

This is Zacariah’s first year as a teacher. They said a good portion of their orientation trainings were focused on how to have a safe, sanitized social media presence to protect the district’s image. (They got the impression the school district was worried about losing more kids to homeschooling and private schools.)

Zacariah, who asked to use his first name only to protect his privacy, probably doesn’t need the training. As a non-binary Black person, they’re used to code-switching at work. (Broadly speaking, code-switching involves tailoring your style of speech, appearance, behavior and expression to fit into the dominant culture. Code-switching is especially common among members of an underrepresented group.)

“I care a lot about political issues and post about them online, which is one of the reasons I’m private,” they said. “Do you know how many parents would pull their kids out of my class if they even knew my pronouns?”

Most of us code-switch to some degree or another at work, but it’s especially common among teachers. (And particularly important for Zacariah working in Texas.)

“I am closeted,” they said. “I do have a shaved head and most people can tell that I am queer, but I can’t tell them, because that’s political and schools are supposed to be apolitical in appearance.”

In most cases, Zacariah would advise teachers to hide their social media, because “they deserve to tweet and talk about anything they want like anyone else.”

As for the viral tweet, it may have been a joke, but the first-year teacher thinks it came across as a mom judging a teacher as unfit to instruct because of some harmless goofing on Instagram.

“If you find your child’s teacher spewing hate or supporting unsafe action, then by all means, act up, try to get your child out of that class,” he said. “But unless something about being a ‘Trader Joe hoe’ in a person’s spare time somehow endangers your children, your kids are probably going to be fine.” 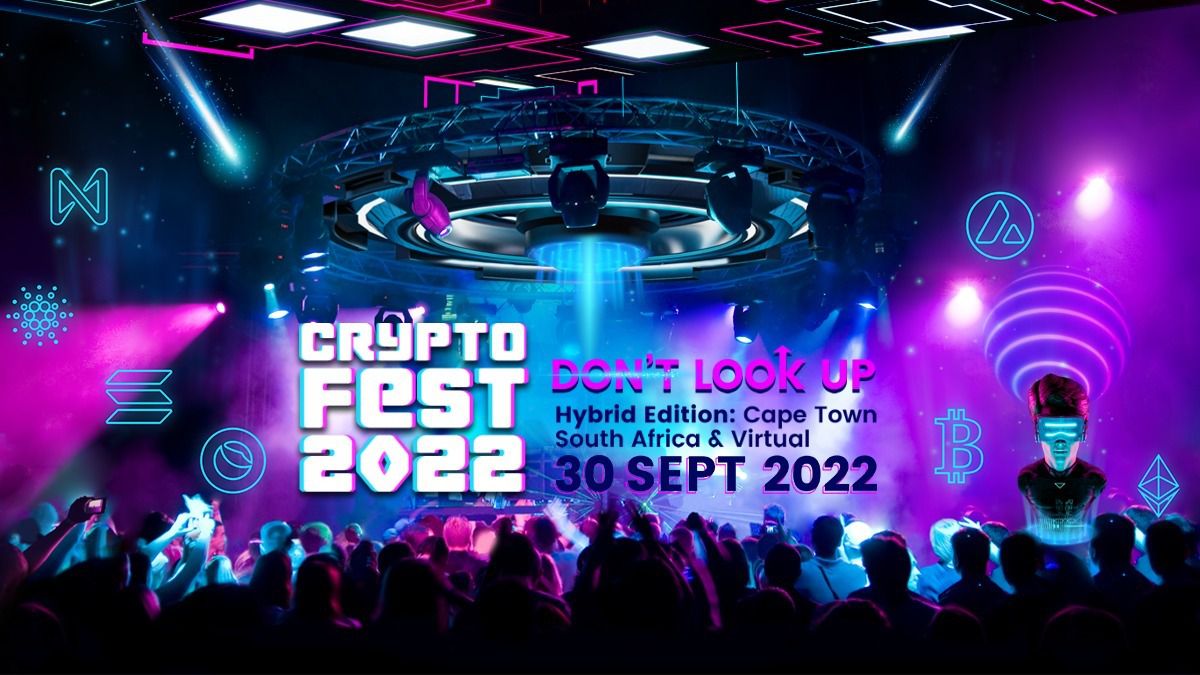 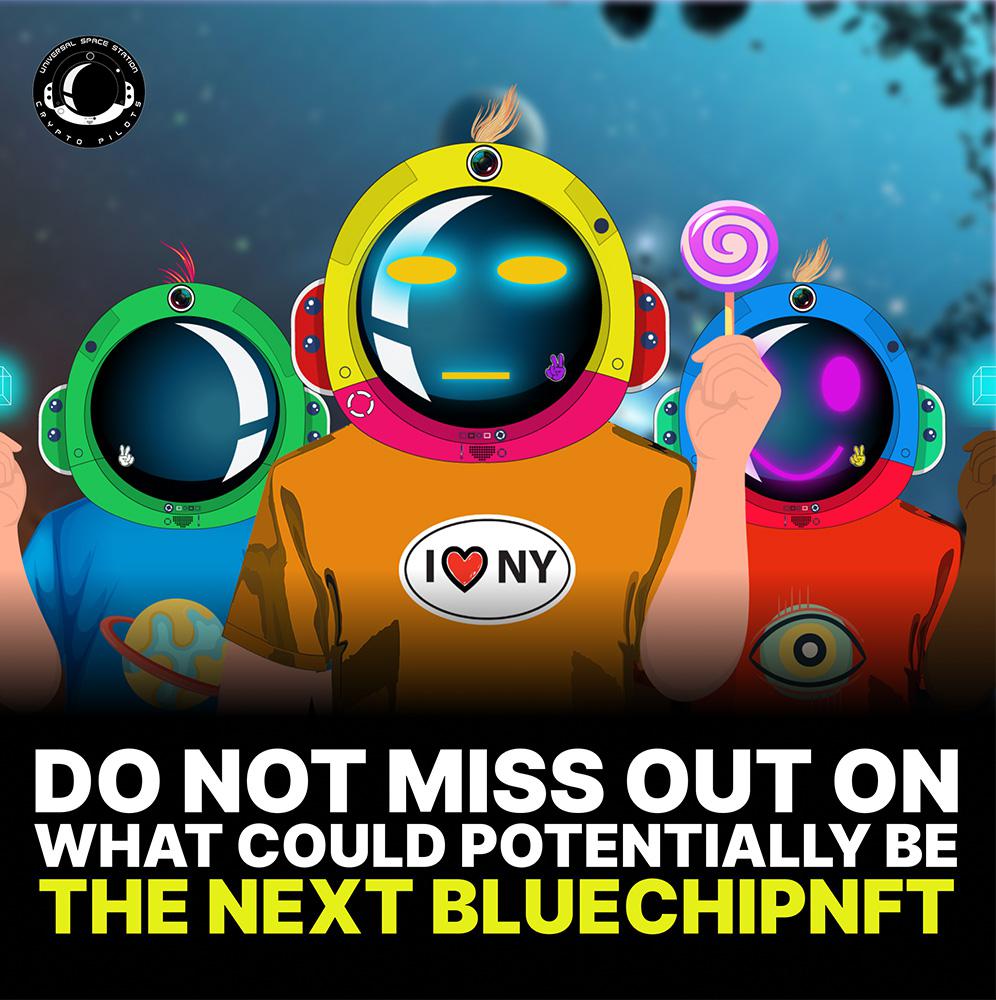