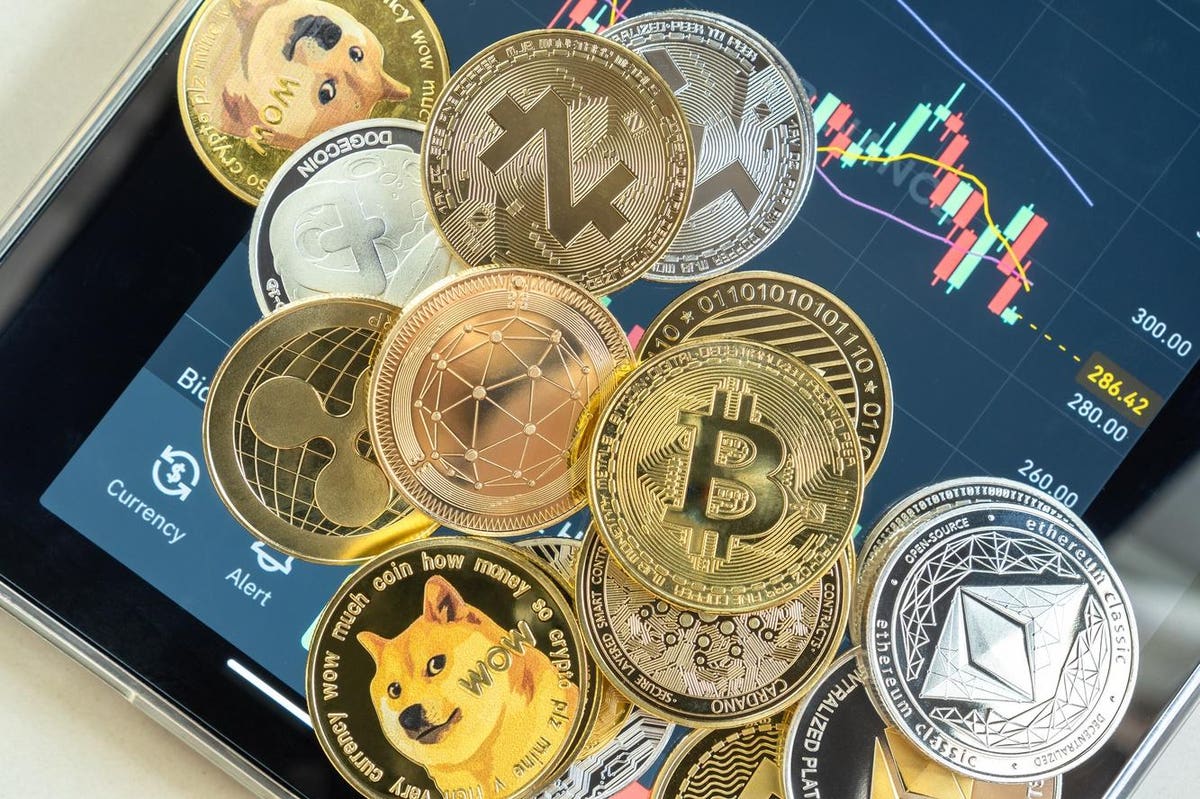 Iran has begun using crypto-currencies to settle cross-border trade deals, as the country continues to look for ways to avoid using the U.S. dollar and the international banking system.

In a tweet on August 9, the head of the Iran Trade Promotion Organization (ITPO) Ali Reza Peymanpak said the first official import order using crypto-currencies had been placed “this week”.

Peymanpak, who is also a deputy minister of industry, mine and trade, did not say what goods or services were being traded, or who the trade had been with, but said the transaction had been worth $10 million.

He went on to say that the use of crypto-currencies and smart contracts would become “widespread in foreign trade” with some countries in the near future.

It follows the news last month that Iran and Russia had taken steps to reduce the use of the dollar in their bilateral trade, by launching a settlement system using their own currencies.

In 2019, the Central Bank of Iran placed a ban on trading crypto-currencies inside Iran. The country’s electricity network has at times come under severe pressure due to the large amount of ‘mining’ of crypto-currencies in the country, which led to widespread blackouts. However, the government does allow bitcoin and other crypto-currencies to be used for international trading, as a way of circumventing U.S. sanctions.

In January, Iran’s Mehr news agency reported that a deal had been struck between the ITPO and the country’s central bank to allow crypto-currencies to be used in cross-border trade, saying at the time that the system would be up and running “within the next two weeks”.

“These crypto-currencies and blockchain systems have many practical discussions in business affairs,” Peymanpak told Mehr in January. “If we neglect it, we will lose a major part of business opportunities.” He went on to say that “In our main markets, such as Russia, China, India and Southeast Asia, the use of crypto-currencies are popular.”

While crypto-currencies may be useful for Iranians trying to evade sanctions, action is being taken by the U.S. authorities to clamp down where they can. The New York Times reported in July that crypto-currency exchange Kraken was under federal investigation due to suspicions it had allowed users in Iran to buy and sell digital tokens. Another exchange, Binance, has also faced allegations that it has processed trades by clients in Iran despite international sanctions.

There are of course other risks for Iran and any counterparty to a trade, not least the volatility of most digital currencies. 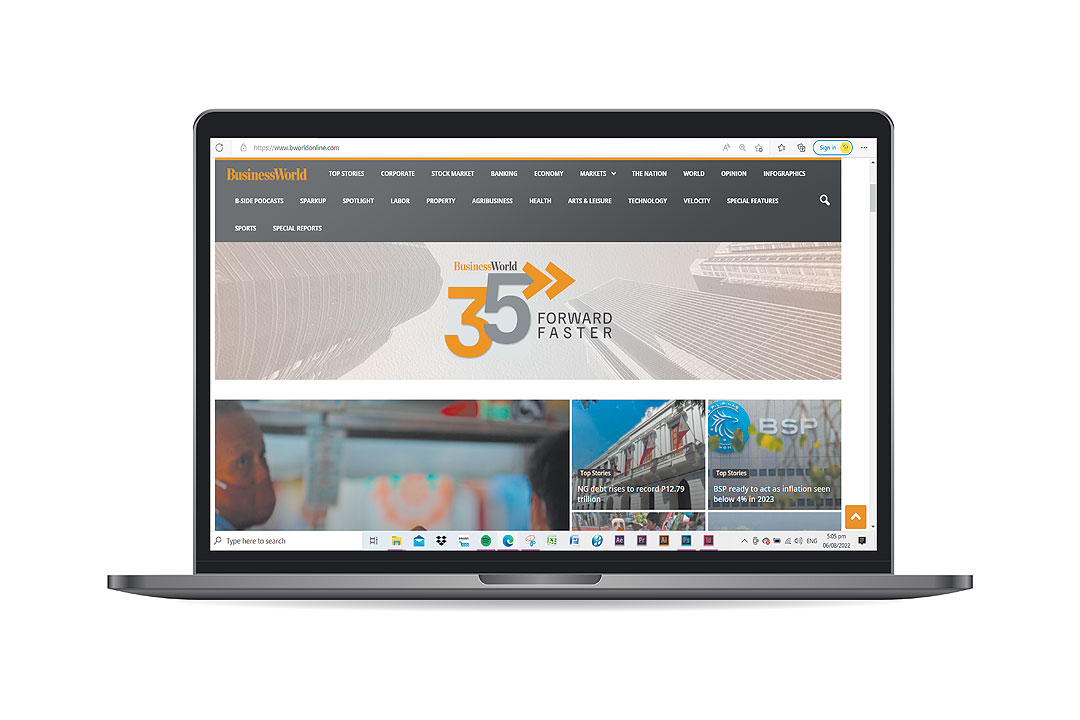 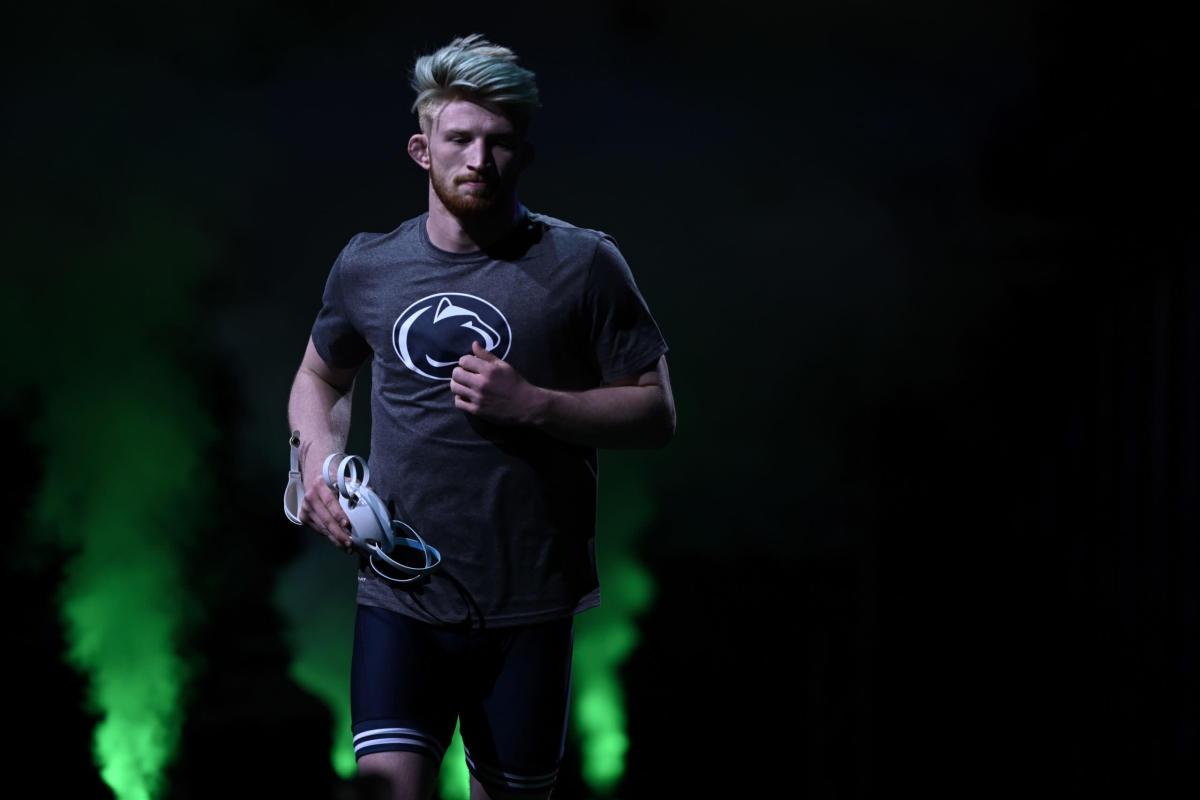