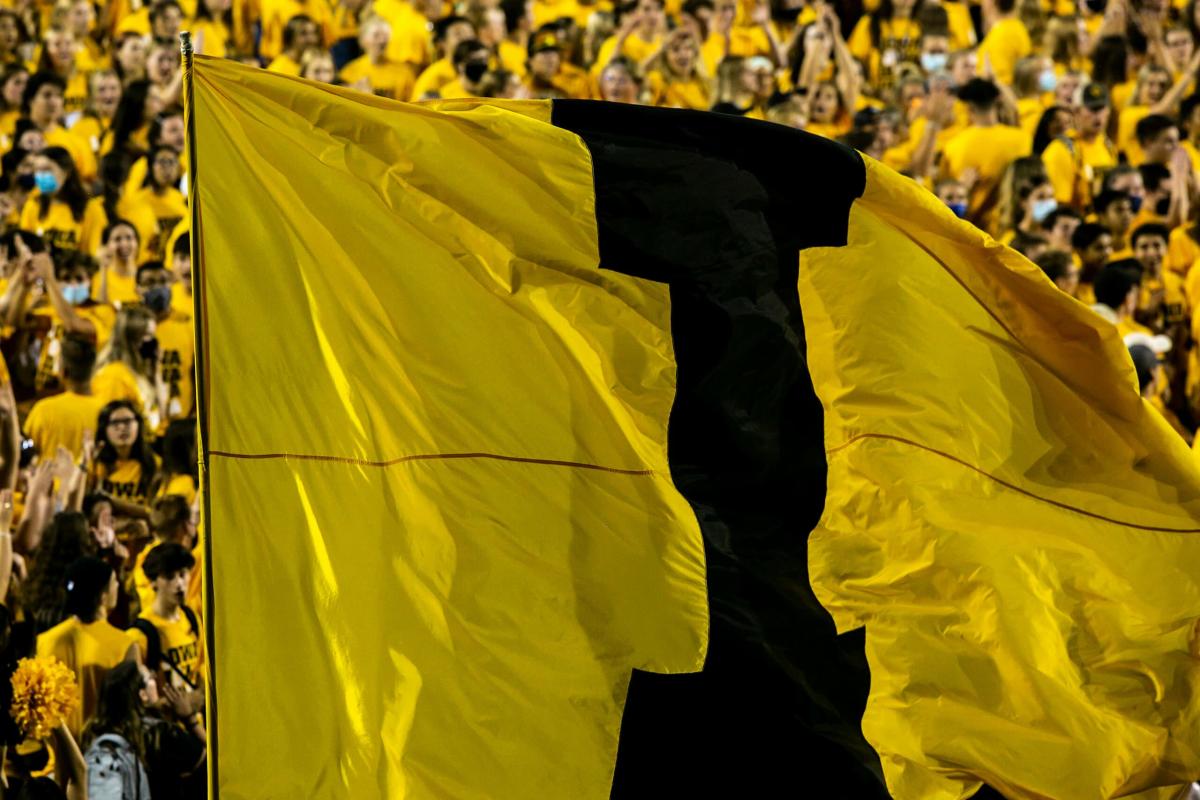 The Iowa Hawkeyes officially landed a commitment from their biggest target—no pun intended—in the 2023 recruiting class. Five-star offensive tackle Kadyn Proctor announced his commitment to the Hawkeyes on Thursday afternoon, spurning his other final choice in the Alabama Crimson Tide.

The 6-foot-7, 330 pound tackle out of Southeast Polk High School in Des Moines, Iowa, followed the path that his old teammate Xavier Nwankpa took in the 2022 cycle, choosing the Hawkeyes instead of some of college football’s traditional heavyweights.

According to 247Sports’ list of Iowa’s all-time football commits, Proctor is the highest-rated commit Iowa has landed since the year 2000 and Nwankpa is No. 10 on that list.

While, yes, there’s the in-state tie here with both, these decisions and simply landing players of this caliber could make the Hawkeyes a more attractive destination to high-profile targets to close the 2023 class, in the coming years and signal an uptick in Iowa’s overall recruiting moving forward.

It’s an exciting time to be an Iowa fan. Naturally, the rest of Iowa’s current 2023 commits were fired up as was the entirety of Hawkeyes Nation. Here’s some of the best social media reactions to Proctor’s decision to commit to the Iowa Hawkeyes.

Welcome to the family, KP

Got the whole fam 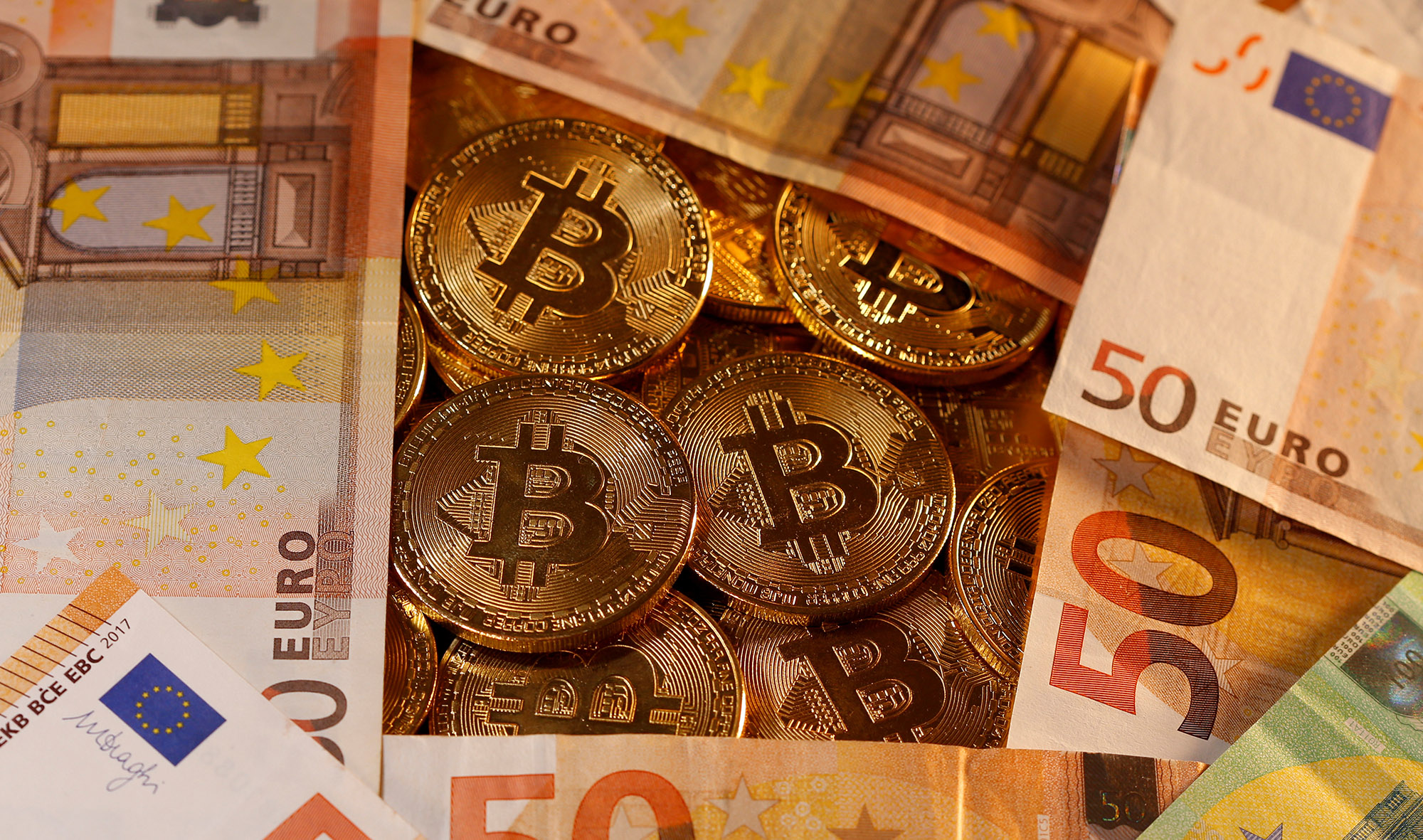