As per Section 6 of The Patents Act, an application for a patent can be made by any person claiming to be the true and first inventor of the invention. Further Section 2(1)(s) shows how a natural person is set out from others such as the Government under the meaning of ‘person’. Thus, only a natural person who is true and first to invent, who contributes his originality, technical knowledge or skill to the invention would qualify to be recognized as an inventor in India.

However, this was put to test in the case of the Device for Autonomous Bootstrapping of Unified Sentience (“DABUS”), an Artificial Intelligence (“AI”) system created by Dr Stephen Thaler. DABUS is trained to substitute aspects of human brain function. Dr Thaler filed several patent applications (on behalf of DABUS) in various countries, for two inventions that were solely invented by DABUS – an optimized beverage container and a flashing light for attracting enhanced attention.

In India, The Controller General of Patents laid out objections in the Examination Report of Thaler’s Indian patent application, stating that the application could not pass formal and technical examination – since DABUS is not recognized as a person under Section 2 and Section 6 of the Patents Act, 1970. This is backed by several legal precedents, for instance, in the case of V.B. Mohammed Ibrahim v. Alfred Schafranek, the Court held that neither a financing partner nor a corporation can be the sole applicant as an inventor and inter alia held that only a natural person who actually contributes their skill or knowledge towards the innovation is able to claim inventorship under law. Therefore, recognizing AI as patent holders under the current legislative position in India is not possible.

However, the Parliamentary Standing Committee (“Standing Committee”) under the Department of Commerce has recommended some revisions in the current legislations in order to provide for the recognition of AI as an inventor. It published a report which was presented to the Rajya Sabha on July 23rd, 2021, in which it recommended that the Department should make efforts in reviewing the existing legislations of The Patents Act, 1970 and Copyright Act, 1957 to incorporate the emerging technologies of AI and AI-related inventions in their ambit. The Committee recommended the Department that the approach in linking the mathematical methods or algorithms to a tangible technical device or a practical application should be adopted in India for facilitating their patents as being done in E.U. and U.S.

If we look at other jurisdictions, Dr Thaler’s application was rejected by the UK Intellectual Property Office, which he appealed to the High Court, but the High Court too denied to grant patent stating the provisions of the Patents Act 1977 requires the inventor to be a person. On further appeal to the Court of Appeal, Dr Thaler still did not get any relief, as the Court held that a machine was legally incapable of being an inventor under the current provisions of the UK Patent Act. It further held that Dr. Thaler’s ownership of DABUS was not sufficient to prove his entitlement to the invention.

Dr Thaler’s patent applications were similarly rejected by the European Patent Office and the United States Patent Office (and subsequently by Virginia Eastern District Court), for the reasons that a machine is incapable of making an invention, as per the letters of the law.

However, the DABUS’s victory was short-lived as an expanded 5-judge appeal Bench of the Full Federal Court reversed this judgment and brought Australia back into line with the position taken by other nations. The Full Court relied on Section 15 of the Patents Act, 1990 which states that an invention may only be granted ‘to a person who is an inventor’; thus, a person is to mean a natural person. Further, the Full Court inter alia held that a legal relationship is required between the actual inventor and the person entitled for grant, which was not met as AI is not considered a legal entity. The Full court acknowledged that there are many issues to be addressed in the area of AI and inventions and considered that this debate must be attended to with urgency.

The DABUS case has tested the patentability of an AI invention in several jurisdictions, and it has been seen that an AI system cannot be named as an inventor under the present legislative framework in most countries; as the predisposition lies in the fact that patents are invented by natural persons, using human intervention. Looking specifically, while the Government may implement the recommendations laid out by the Standing Committee as mentioned above, with respect to amending legislations to make way for AI and AI-related inventions, Some difficulties may arise, such as:

The main takeaway here is that globally there appears to a shift in the mindset of the lawmakers and inventors alike, where discussions and consultations have begun in order to rework the present system of patent laws to align them with the current stage of technological advancement in the AI field. Most Courts have also realised the need to update the laws to encourage a conducive environment for AI inventions to be recognized. Thus, the capacity and ability of an AI to be recognized as an inventor under patent law will be determined by specific legislation in each nations’ patent acts. As on date, these provisions are not present and the stance with respect to inventions by AI is such that they are not patentable recognizing the AI as the inventor. 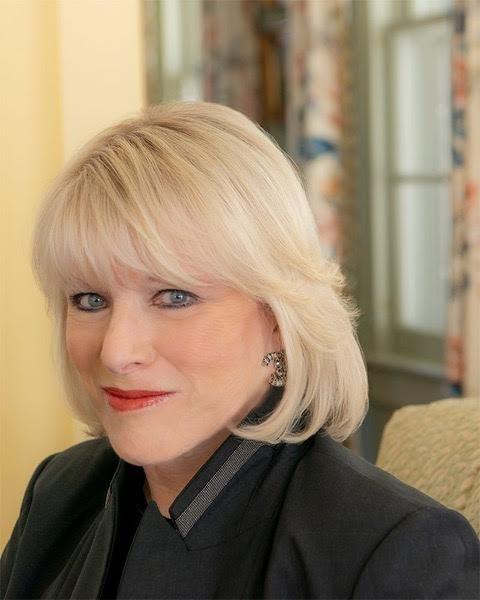 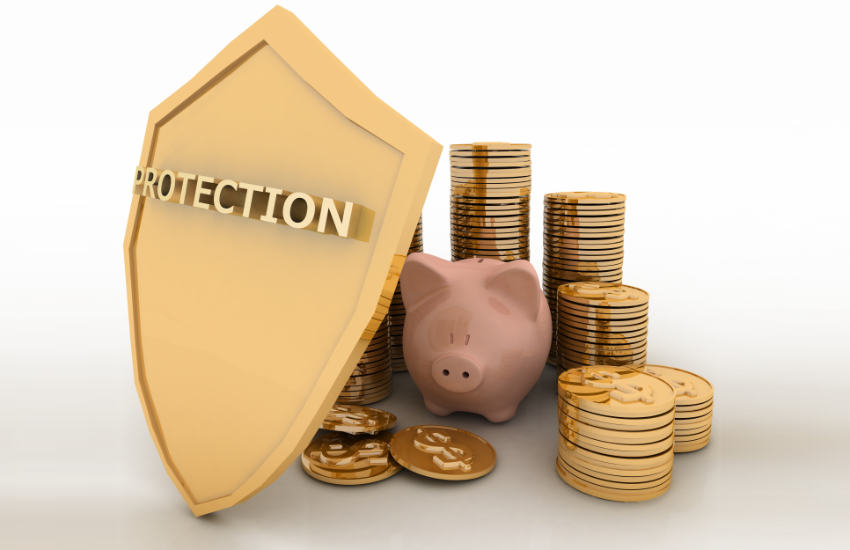