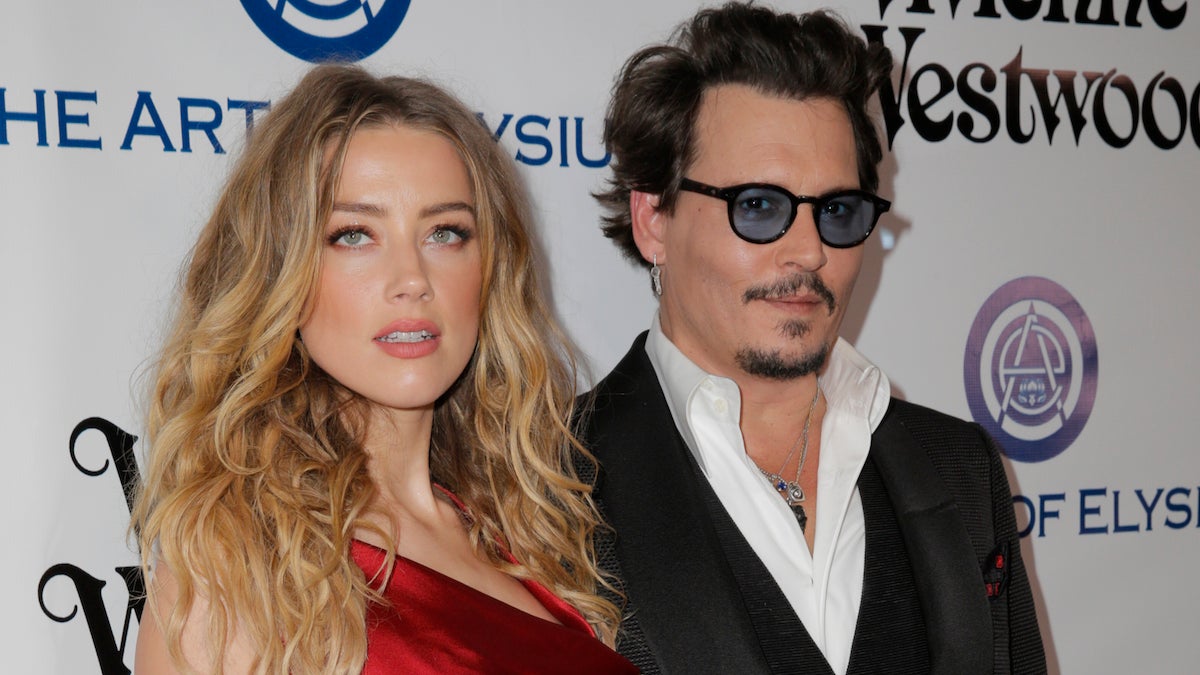 Johnny Depp troll accounts were responsible for one of the worst targeted online hate campaigns ever observed, artificially amplifying anti-Amber Heard messages and attacking women who supported her with harassment, cyberstalking and doxxing, according to social media research group Bot Sentinel.

Heard’s team hired Bot Sentinel in 2020 to determine whether online hate mounting against her was organic; the firm determined that much of it was not. However, the research group, which focuses on social media misinformation and harassment, says Heard did not request or pay for the information in its report published Monday.

In it the report, Bot Sentinel says it found 672 Twitter accounts “focused predominantly on tweeting negatively about Amber Heard.” Hashtags such as #AmberHeardIsAnAbuser and #AmberHeardIsALiar were tweeted by 3,288 accounts, 19% of which aimed to trend hashtags artificially, and 24% of which were created in the past seven months.

The report also found that women who tweeted in support of Amber Heard experienced cyberstalking, cyberbullying and targeted trolling on Twitter. In one case, the report says, a troll account used a photo of a woman’s deceased child to harass her for supporting Heard on Twitter; it says the woman, a “prominent academic” whom Bot Sentinel did not identify, also had her family doxxed.

Anti-Amber Heard hashtags and tweets in response to women supporters continued weeks after the Depp vs. Heard trial ended.

A judge last week denied Heard’s request to vacate the $10.4 million judgment against her, the result of ex-husband Johnny Depp’s win in a Virginia court. A jury found that Heard defamed Depp and damaged his career by publishing a Washington Post op-ed in which she identified as an abuse victim. 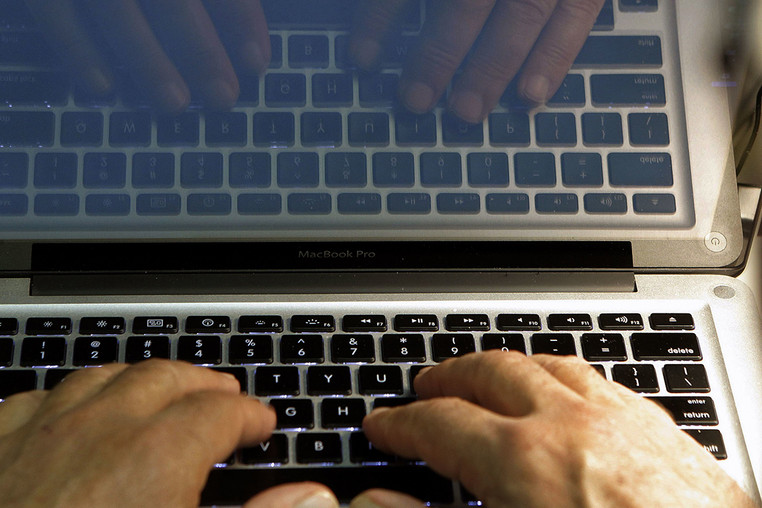