Investigation and intelligence agencies of the government are pressing the Centre to distinctly list crypto currency exchanges under the existing regulatory mechanism, thus making it mandatory for the exchanges to proactively share information regarding suspicious transactions with the police or law enforcement authorities.

On August 17, the issue was discussed at the National Security Strategies conference in the presence of Home Minister Amit Shah.

A senior government official said it had emerged during investigation in the past few months that Chinese shell companies which operate digital loan apps in India, sent funds out of India via the crypto exchanges. “Ownership of crypto currency exchanges, operated in India, by Chinese companies is not yet on record,” the official said.

Presently, the authorities can seek information from such exchanges only after a criminal case has been registered.

The official added that though the law enforcement agencies and the police are authorised to seek information under Section 91 of the Code of Criminal Procedure (CrPC), on many occasions in the absence of a First Information Report (FIR), crucial information cannot be sought from these exchanges.

At the conference, the Intelligence Bureau gave a presentation on the challenges posed by crypto exchanges. An official said most of the exchanges do not have a physical office and the data storage is cloud-based.

The agencies are seeking powers akin to that available under the Prevention of Money Laundering Act (PMLA) to get information from the exchanges.

“There is no specific law to make the crypto exchanges report suspicious transactions. The reporting entities such as a bank, wallets etc. have to be distinctly mentioned in the law for them to report such activities,” said the official.

Recently, the Enforcement Directorate while investigating a case, froze assets worth ₹370 crore of Flipvolt and allied companies in a money laundering case and assets worth ₹65 crore another such exchange, WazirX.

On July 18, Finance Minister Nirmala Sitharaman informed the Lok Sabha that the Reserve Bank of India (RBI) has recommended a ban on cryptocurrencies citing “destabilising effects” for the country’s monetary and fiscal health, but a law to regulate or ban cryptocurrencies can only be effective once there is some form of international agreement in place.

On March 4, 2020, the Supreme Court struck down a 2018 circular of the RBI, which sought to prevent banks and institutions from dealing in “virtual currencies”.

At the conference, the Home Minister was told that there is an urgent need for regulation and empowering investigating agencies with the power to obtain information from crypto currency exchanges and urge them “to proactively share intelligence on suspicious flows with police or intelligence agencies,” the official said.

The official added that the use of crypto rose exponentially during the lockdown period of 2020 and 2021 due to mobile apps and its basis is that of speculation rather than real trading.

“Currently agencies are using human intelligence to identify suspicious transactions used for money laundering or terror financing. What if a user doesn’t share his or her password? The information can only be gathered from the exchange, under a legal framework they will be bound to share the information,” the official said.

In her Budget speech on February 1, Ms. Sitharaman introduced a 30% tax on income earned from transfer of virtual digital assets, including cryptocurrencies. 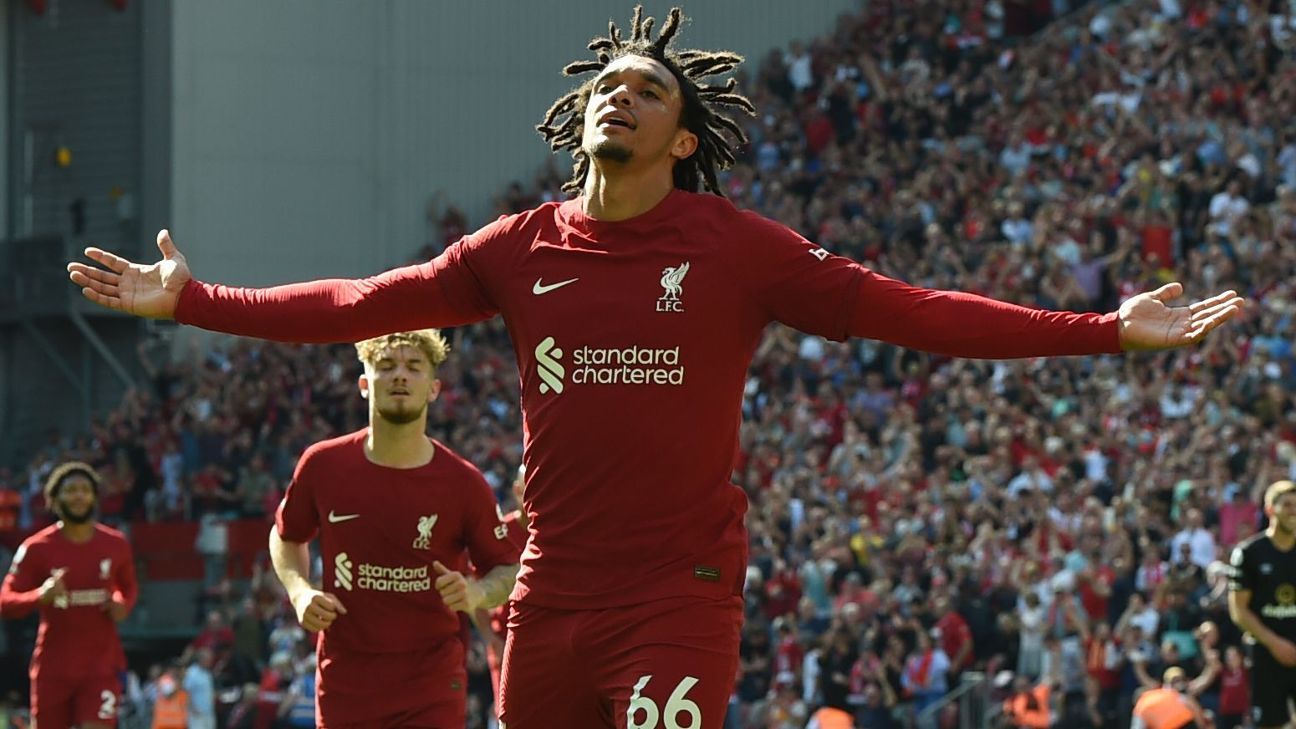