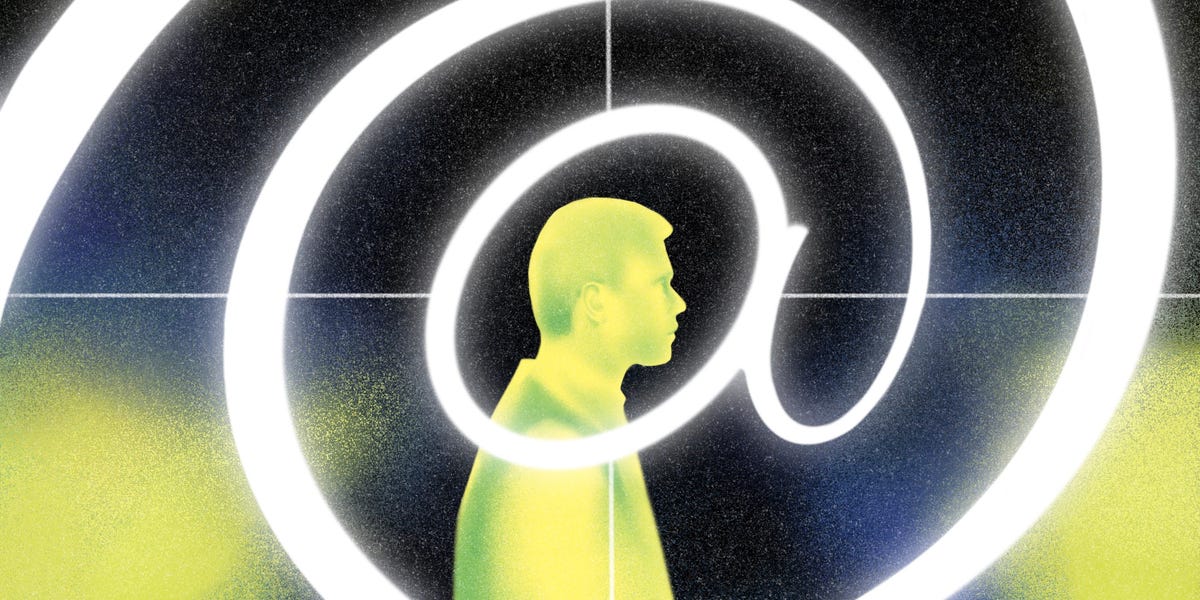 Oh, and for all you Wordle fans (guilty!), the online puzzle is being turned into a board game.

1. People are waging a deadly war over social media usernames. Unique usernames — so-called “OG handles” — have become increasingly coveted on social media, and some people are going to desperate lengths to get them.

Inside the obsession with social media’s most sought-after handles.

3. Elon Musk could face prison time if he doesn’t comply with a court order in Twitter’s suit. According to a legal expert, the court handling the case has many ways to force compliance — including massive daily fines, taking control of Tesla stock, and even sending Musk to prison. Here’s what legal experts are saying.

4. A tech worker was fired after posting TikToks about her salary. The employee, based in Denver, deleted videos from her account to avoid angering her bosses, but was fired two days after superiors discussed the content of her videos with her. She breaks down what happened.

5. Inside the world of Weee, a rapidly rising online grocer. Weee’s CEO Larry Liu pivoted his failing group-buying startup into an Asian and Hispanic grocery delivery service worth $4 billion. While Liu cites the company’s diverse immigrant workforce as an advantage, some workers say the company’s culture is brutal. Read the full profile on Weee.

6. Coinbase is temporarily shutting down its US affiliate-marketing program on July 19. In leaked emails, Coinbase said “crypto market conditions” mean the company is “unable to continue supporting incentivized traffic to its platform.” Here’s what we learned from the emails.

7. Shopify is canceling some students’ internships via email. The company rescinded offers for some interns who were set to begin this fall, and is also pausing recruiting for other fall internships — drying up a key onramp into the tech industry.

8. Mark Cuban said he made a joke that made Bill Gates so “pissed” they never spoke again. In a podcast interview, Cuban said the interaction happened right after Cuban sold his company Broadcast.com for $5.7 billion in 1999, and that they haven’t spoken since. See the joke that has the pair at odds.

9. Wordle is being turned into a board game. The viral online puzzle, wherein players have six tries to guess a five-letter word, is being reimagined as a board game to play IRL. Here’s how to play “Wordle: The Party Game.”

10. Rivian’s new R1S is like three dream cars wrapped up into one EV. After test-driving the new electric SUV, Insider’s transportation reporter was enamored. With stunning features, off-roading capabilities, and practicality to boot, he came away thinking the R1S is the best of all worlds.

Keep updated with the latest tech news throughout your day by checking out The Refresh from Insider, a dynamic audio news brief from the Insider newsroom. Listen here.