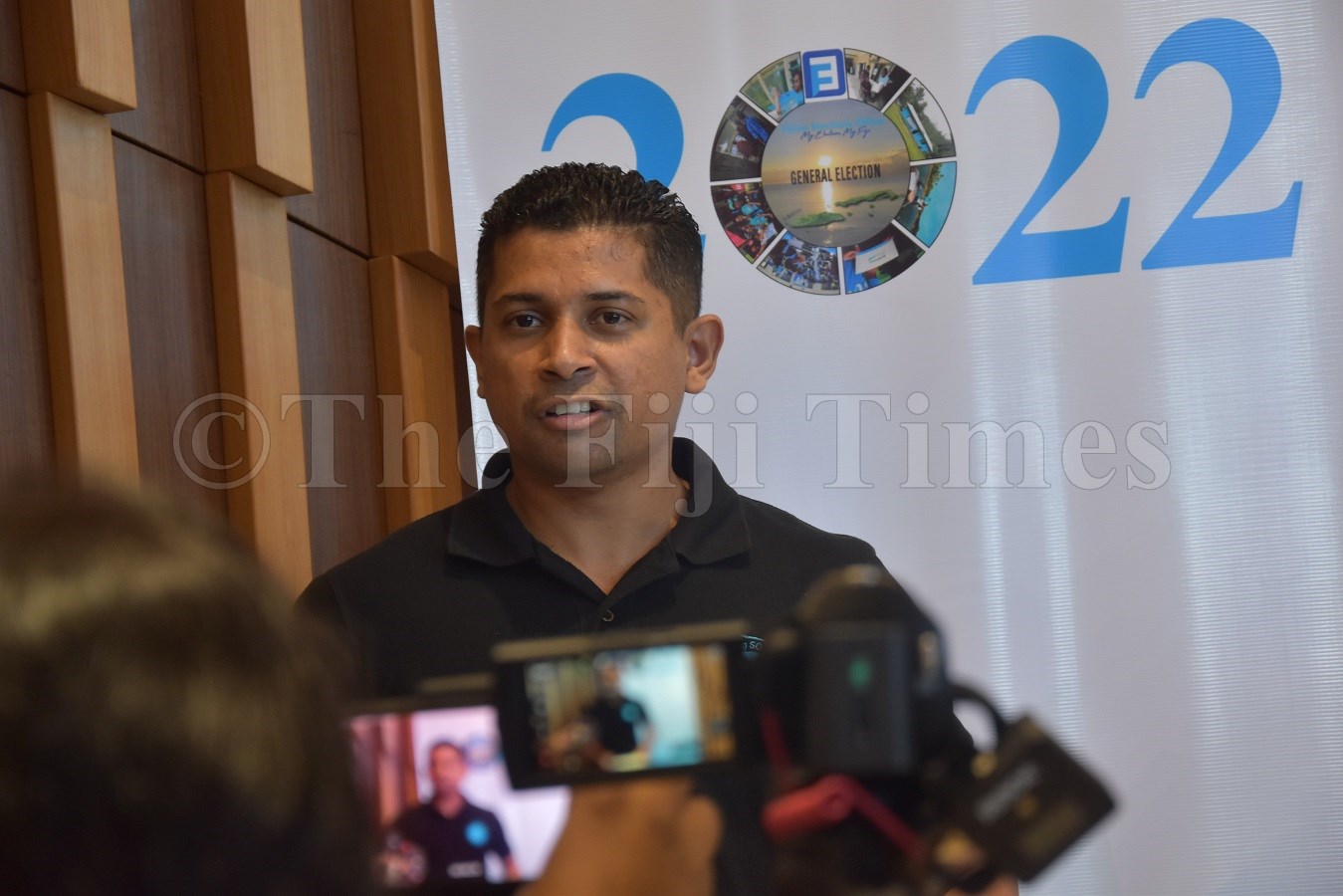 Fijian media organisations who have issues with fake social media pages trying to pass themselves off as the genuine article, should contact the Fijian Elections Office for assistance.

During an elections workshop with the Fiji Media Association at the FEO headquarters in Suva yesterday, he said it was an issue in the 2018 elections when a fake page tried to pass itself off as The Fiji Times.

Mr Saneem said that during the writ period of the last election, “closer to election day”, there were some fake media organisation pages created on social media. He said these pages were pushing out messages designed to mislead the public.

“The FEO had to ask Facebook to shut them down,” he said.

Mr Saneem said the FEO wanted media organisations to inform the FEO about any fake pages.

“That’s what we want to know from now so we can take action.” 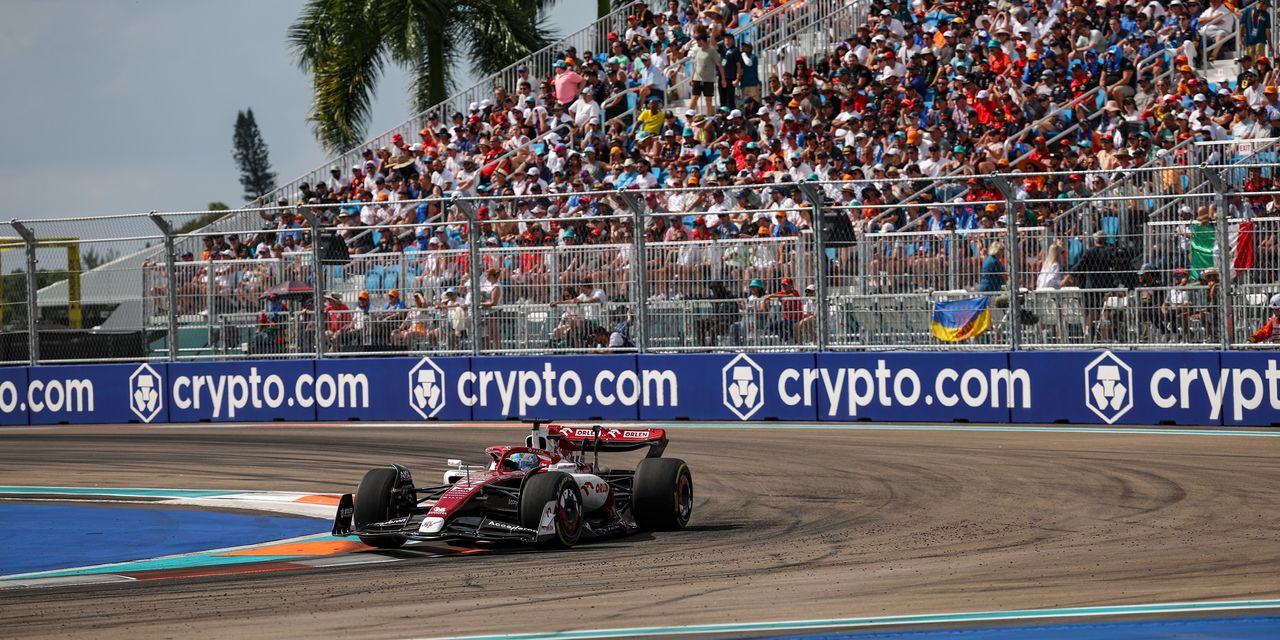