WASHINGTON (AP) — Falling prices for gas, airline tickets and clothes gave Americans a little bit of relief last month, though overall inflation is still running at close to its highest level in four decades. Government data released Wednesday showed that consumer prices jumped 8.5% in July compared with a year earlier. That’s down from a 9.1% year-over-year increase in June. On a monthly basis, prices were unchanged from June to July, the first time that has happened after 25 months of increases. The reprieve offered no certainty that prices would stay on the decline. Inflation has sometimes slowed only to re-accelerate later. ___

Social media offers parents more controls. But do they help?

SAN FRANCISCO (AP) — As concerns about social media’s harmful effects on teens continue to rise, platforms from Snapchat to TikTok to Instagram are bolting on new features designed to make their services safer and more age appropriate. But the changes rarely address the elephant in the the room — the algorithms pushing endless content that can drag anyone, not just teens, into harmful rabbit holes. Snapchat, for instance, just added new controls that let parents see who their teens are messaging, though not what they’re saying. Even if it works — and kids opt in — it’s still one more constantly evolving feature for parents to master.

NEW YORK (AP) — Stocks closed at three-month highs on Wall Street as investors cheered a report showing inflation cooled more than expected in July. The S&P 500 jumped 2.1% Wednesday on expectations that slower inflation will mean the Federal Reserve won’t hike interest rates as much as feared. Technology stocks, cryptocurrencies and other investments among the year’s biggest losers due to the Fed’s aggressive rate hikes led the way. Treasury yields pulled back following the inflation data, as traders pared their bets for how much the Fed will raise interest rates at its meeting next month.

BURBANK, Calif. (AP) — Disney said Wednesday it added 14.4 million subscribers to its Disney+ streaming service in the April-June fiscal quarter, putting it just ahead of Netflix in the streaming wars with about 221 million total streaming subscriptions. Netflix ended June with 220.7 million subscribers after losing nearly 1 million subscribers in the past quarter. Burbank, California-based Disney on Wednesday reported revenue of $21.5 billion in the three months through July 2, up 26% from the same time last year. Earnings per share came to $1.09 when excluding certain items. Analysts polled by FactSet projected adjusted earnings of 97 cents per share on revenue of $20.99 billion for the quarter, according to FactSet Research.

Elon Musk sells $7B in Tesla shares ahead of Twitter fight

AUSTIN, Texas (AP) — Elon Musk has sold nearly $7 billion worth of shares in Tesla as the billionaire gets his finances in order ahead of his court battle with Twitter. Musk disclosed in series of regulatory filings that he unloaded about 8 million shares of his company Tesla in recent days. He is attempting to back out of an agreement to buy Twitter for $44 billion. Musk is by far the largest individual shareholder in both Tesla and Twitter. Shares of Tesla closed Wednesday up almost 4%.

SAN FRANCISCO (AP) — A federal judge has ruled that Walgreens can be held responsible for contributing to San Francisco’s opioid crisis for over-dispensing opioids for years without proper oversight and failing to identify and report suspicious orders as required by law. San Francisco City Attorney David Chiu said the pharmacy chain failed to track opioid prescriptions, prevented pharmacists from properly vetting prescriptions and missed red flags about over-prescribing doctors. U.S. District Judge Charles Breyer ruled that for 15 years, Walgreens dispensed hundreds of thousands of pills, eventually contributing to the city’s hospitals being overwhelmed with opioid patients. Walgreens said it would appeal the ruling, which it said was not supported by “the facts and the law.”

Travelers are starting to get a break from higher airfares

DALLAS (AP) — Air travelers are finally getting a break on fares. The government said Wednesday that the average airfare dropped nearly 8% in July compared with June, to $311. The bad news is, that’s still almost 28% higher than last July. Airlines pushed fares up for most of this year because demand was high and there are fewer flights, meaning fewer seats to sell. The airlines also blame high jet fuel prices. Fares peaked in May, when sales for summer vacations were in full swing. Travel-data researcher Hopper expects domestic U.S. fares to average $286 in August and remain at or below $300 until October, when many people book Thanksgiving and Christmas travel.

MOSCOW (AP) — Russians are snapping up Western fashion and furniture this week as H&M and IKEA sell off the last of their inventory in Russia. Sweden-based H&M and Netherlands-based IKEA had paused sales after Russia sent troops into Ukraine. They’re now looking to unload their stocks of clothing and furnishings as they wind down operations in Russia. IKEA’s sales are online only, while the H&M store at a Moscow shopping mall saw a steady stream of young shoppers Tuesday. Both companies are laying off staffers as they scale down business in Russia. H&M said Tuesday that 6,000 workers will be affected. IKEA says it has 15,000 workers in Russia and Belarus, but it didn’t immediately confirm how many would lose their jobs.

China criticizes US chip law as threat to trade

BEIJING (AP) — China is criticizing a U.S. law to encourage processor chip production in the United States and reduce reliance on Asian suppliers as a threat to trade and an attack on Chinese business. The law signed this week by President Joe Biden promises grants and other aid to investors in U.S. chip factories. It responds in part to warnings that supplies might be disrupted if China attacks Taiwan, the world’s leading high-end chip producer. Beijing claims the self-ruled island as part of its territory. China’s Foreign Ministry says the U.S. chip law will “disrupt international trade and distort global semiconductor supply chains.” It says the law restricts business activity in China but gave no details. 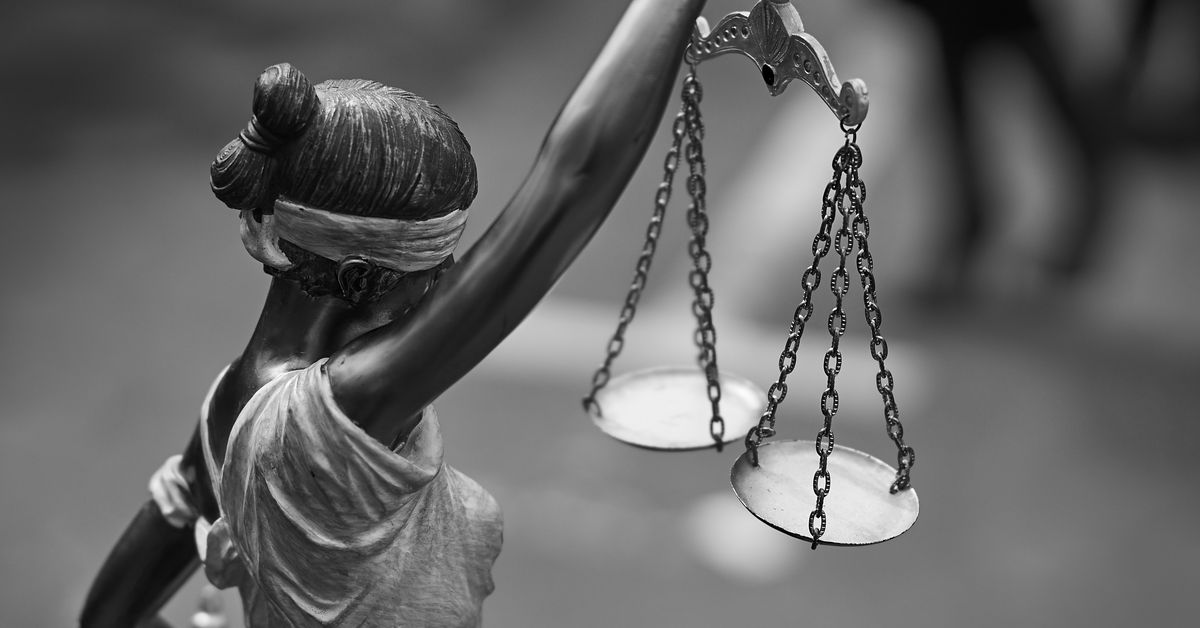