Arsenal has said that the new partnership will focus on reducing abuse and hate speech in online fan conversations. The club joined the platform under the handle @Arsenal. Together with Pixstory, Arsenal will take part in campaigns aimed at creating a sustainable internet free of toxicity. Arsenal is the third major European club, after Juventus and Paris Saint Germain Feminine, to collaborate with the platform.


“At Arsenal we’re committed to fighting the toxicity and abuse that has become all too common on social media. We’ve done a lot of work internally to protect our players from harmful abuse and we already work with external partners to help us take meaningful action against abusers,” said Juliet Slot, Arsenal’s Chief Commercial Officer.


Pixstory’s focus is on zero tolerance for online toxicity. Its ecosystem is designed to actively reduce polarisation and disincentivise hate and misinformation. This is done through verification and integrity scores for accounts, ‘challenge and support’ functions that allow users to question or validate posts with rationale, and an AI system that detects context-based hate speech through a constantly evolving process.


“The unprecedented level of hate and misinformation amplified by social media is the largest threat to humanity. Pixstory models itself along the lines of clean energy to build an alternative on the internet, let’s call it Clean Social. We want to leverage the power of sports to bring in social change. We are excited to find a partner in Arsenal which has a proven track record of proactively fighting hate and misinformation,” said Appu Esthose Suresh, founder of Pixstory.


“Now, we are delighted to take another step forward with our bold and exciting partnership with Pixstory. When used in the right way, social media can be a wonderful place for supporter engagement and information sharing. Together we’ll campaign to make social media a more enjoyable and safer space for everyone,” he added.


The application aims to be an ethical social media platform by prioritising people over profit. It doesn’t collect or sell user data, but it retains the user experience with strong checks and balances through design and tech innovations, it claimed.


Arsenal already works with technology company Signify whose sophisticated Threat Matrix technology helps the club identify abusers, including those who send it anonymously. This helps the club take meaningful action against those who can be identified, including sanctioning supporters and escalating incidents to the social media companies and relevant authorities. 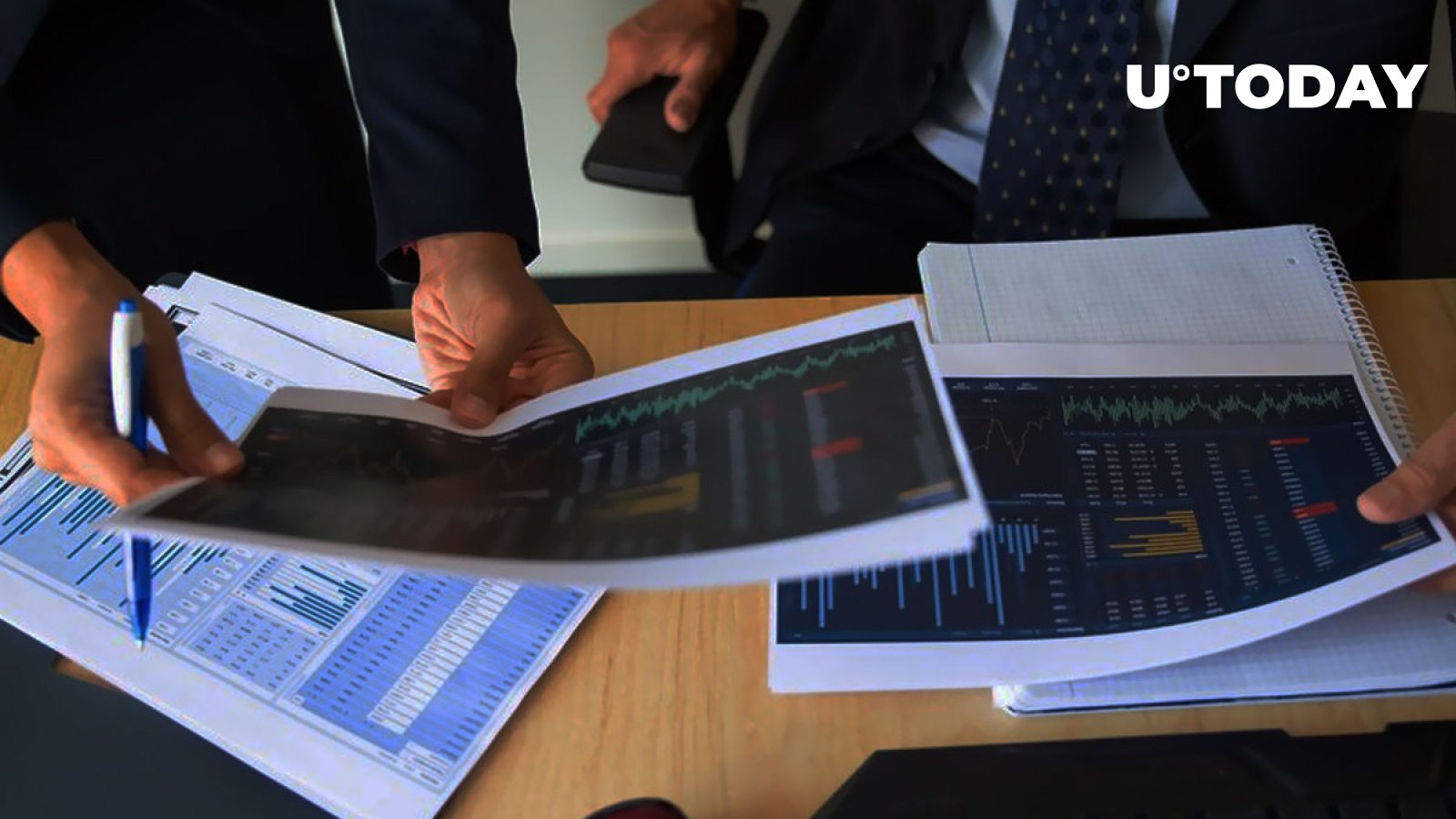 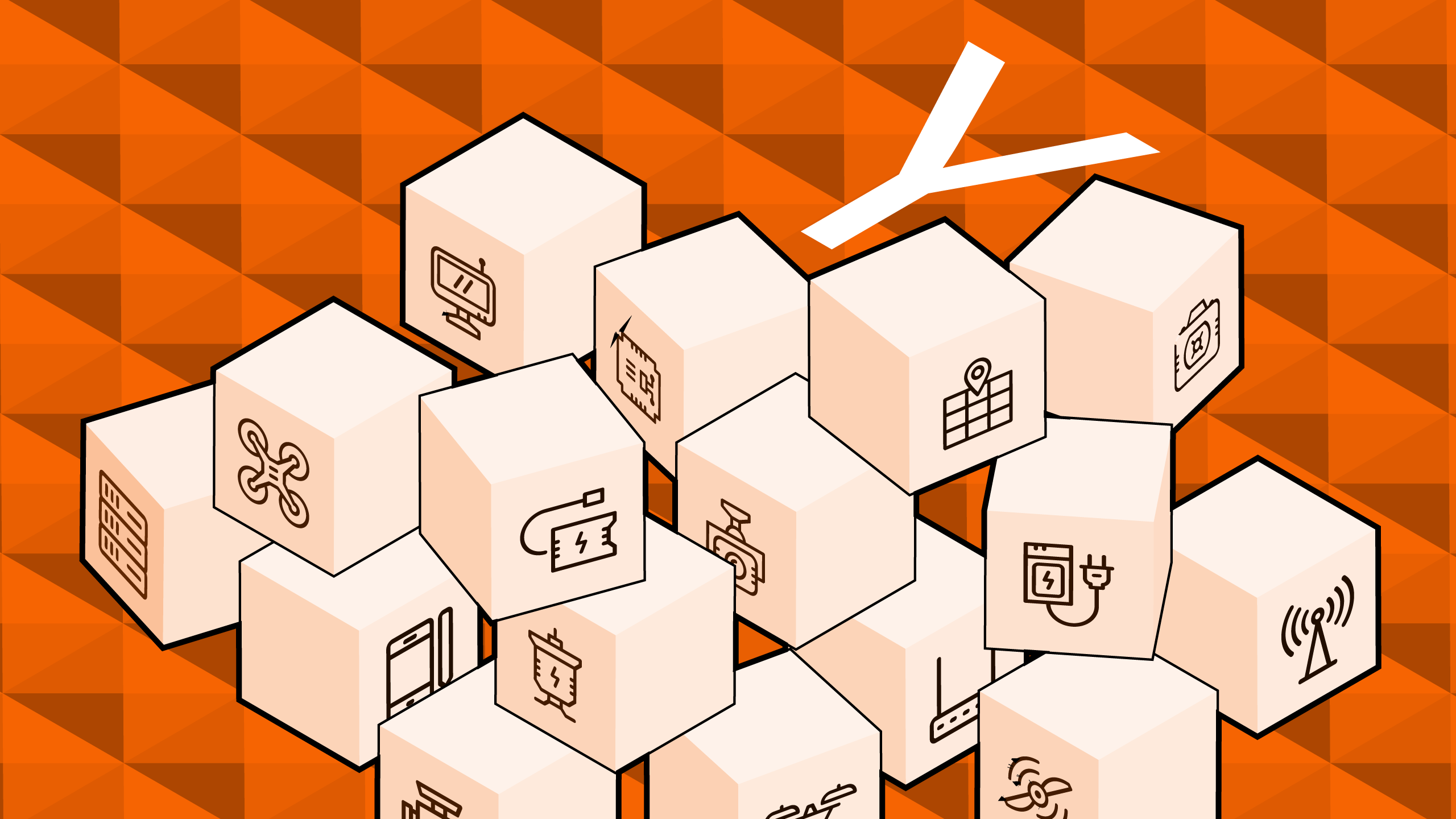