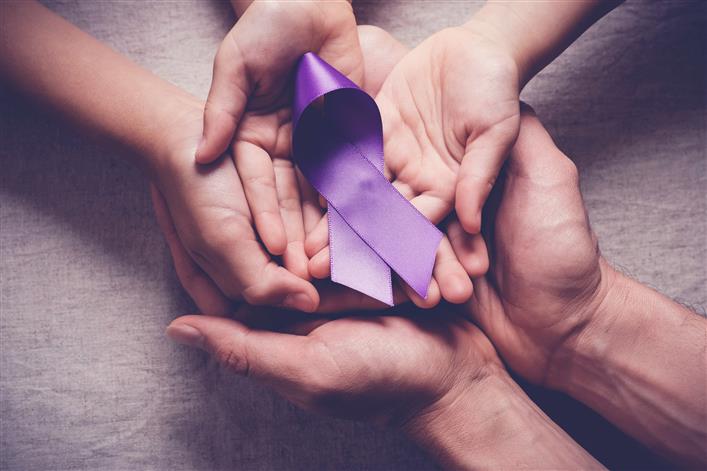 A team of Indian scientists are making global waves for developing an artificial intelligence-based system that can pick cancer-causing compounds out of a chemical crowd, offering massive potential to alter the face of cancer detection landscape.

The paper, “Artificial intelligence uncovers carcinogenic human metabolites”, published in the globally acclaimed “Nature Chemical Biology”, presents a novel AI approach which can identify cancer-causing substances from among a sea of molecules.

The work of four collaborating institutes — Indraprastha Institute of Information Technology Delhi, IIT-Ropar, CSIR-Institute of Genomics and Integrative Biology and Rajiv Gandhi Cancer Institute — is already being hailed as a game changer in the field of oncology considering only 5-10 per cent of cancer types are heritable and the rest are caused by exposure to carcinogens.

“Since over 90 per cent cancers are caused by exposure to compounds, the ability of our AI method to accurately identify a carcinogen can make a huge difference to cancer response. Over the last few decades, over 700 FDA approved drugs have had to be withdrawn because these were later shown to be carcinogenic although they passed trial stages. It is a huge burden on pharma to determine a compound’s cancer causing potential. Our AI system, Metabokiller, is a reliable way to accurately detect cancer causing compounds,” Dr Gaurav Ahuja, senior author of the study, told The Tribune today. The Indian researchers’ proved their AI model’s worth by flagging two compounds (which none of the currently used cancer detection models flag as cancer causing) as carcinogenic and proving these as such in experiments.

Ahuja and collaborator Dr Debarka Sengupta say current predictive models for carcinogenicity prediction mainly screen compounds for whether these cause DNA damage and predict carcinogenicity based on this knowledge. “But a potential cancer-causing compound may not essentially damage the DNA alone. Carcinogens can have many other biochemical properties which our AI model assesses for detection,” says Ahuja.

Metabokiller follows biochemical properties known to be associated with carcinogens to detect cancer compounds — potential carcinogen might induce cellular proliferation (cell division), genomic instability, anti-apoptotic (ability in a cell to not die) response, epigenetic alterations (changes to DNA) and might have electrophilic character (where it induces a positive charge to impact the DNA which is negatively charged). 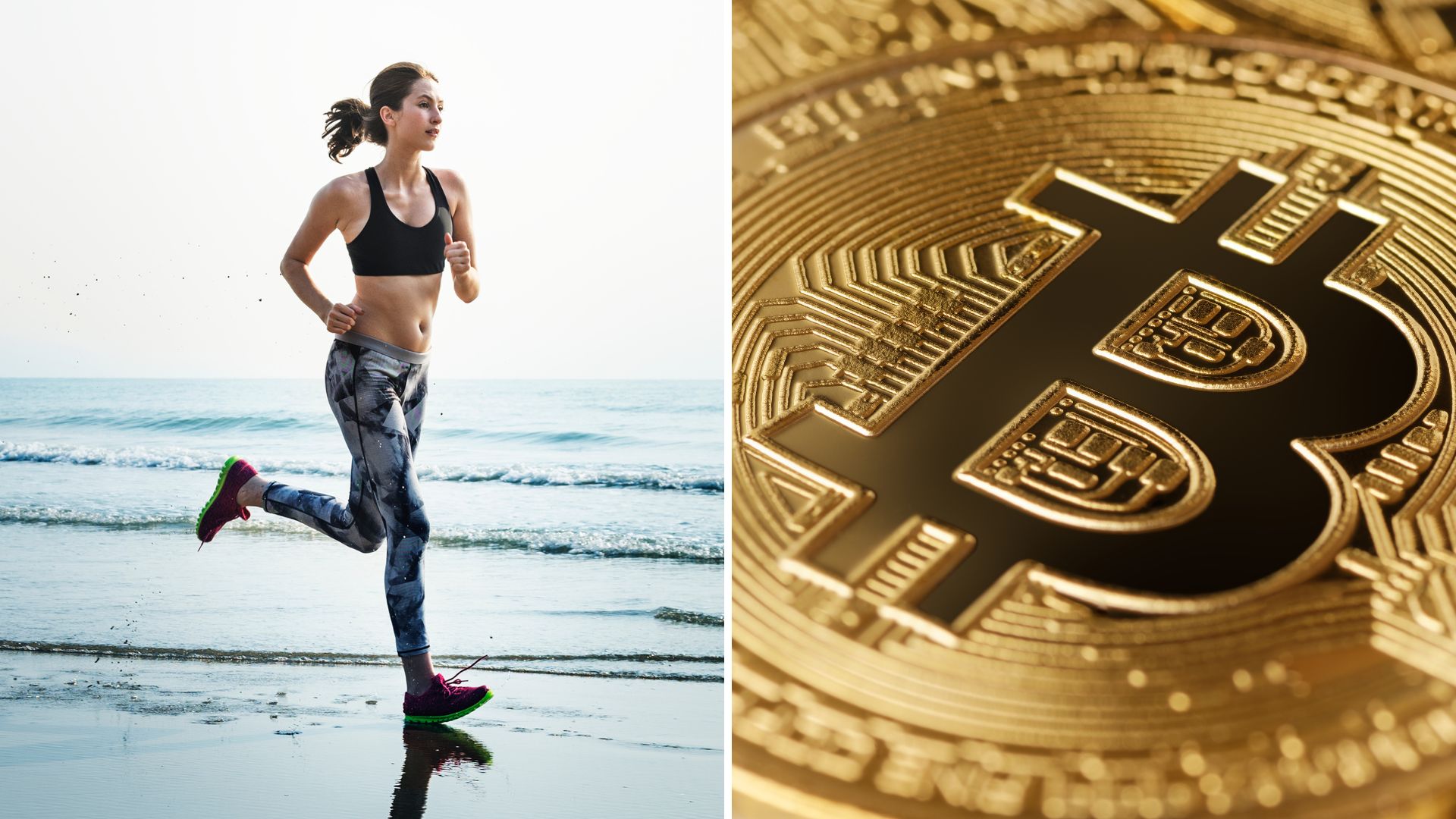