TOKYO – The Imperial Household Agency plans to use social media to provide accurate information about the Imperial family in the wake of erroneous reports regarding the former Princess Mako’s marriage, according to the agency.

In its budget request for next fiscal year, the agency has included three additional positions, including the newly created post of counselor, as part of its efforts to improve the distribution of information on the Imperial family,

Using social media is expected to be one of the measures taken to stem the spread of misinformation.

The agency requested an increase of one counselor and two staff members in its Grand Steward’s Secretariat. Currently, the secretariat’s Press and Public Relations Office, which is part of the General Affairs Division at the agency, provides information on its website.

Misinformation about the marriage of Mako Komuro, 30, the eldest daughter of Crown Prince Akishino and Crown Princess Kiko, was circulated in weekly magazines and on social media, highlighting the lack of proper publicity by the agency.

Under the new system, the agency intends to use social media to proactively send out correct information on the Imperial family. It has yet to decide which social media sites it plans to use.

“We have received comments from members of the Imperial family that we need to proactively provide correct information and convey a more accurate picture to the public,” a senior official of the agency said. 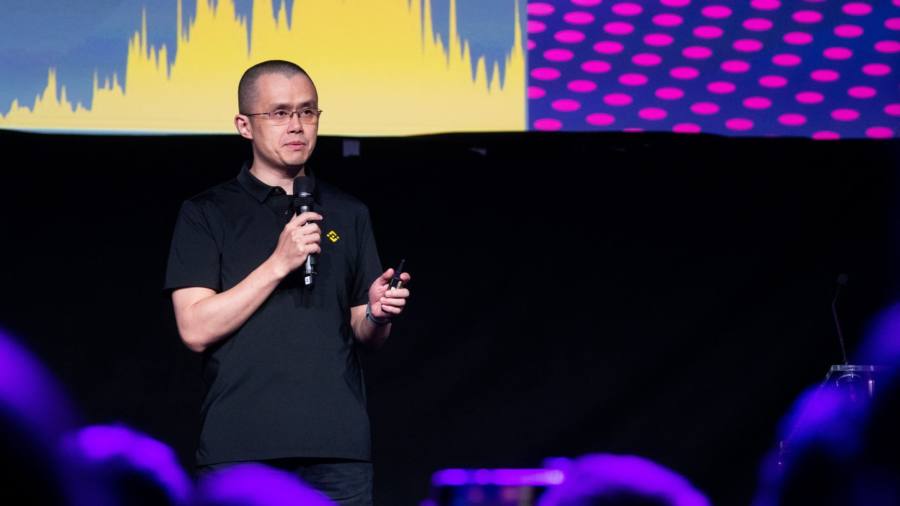