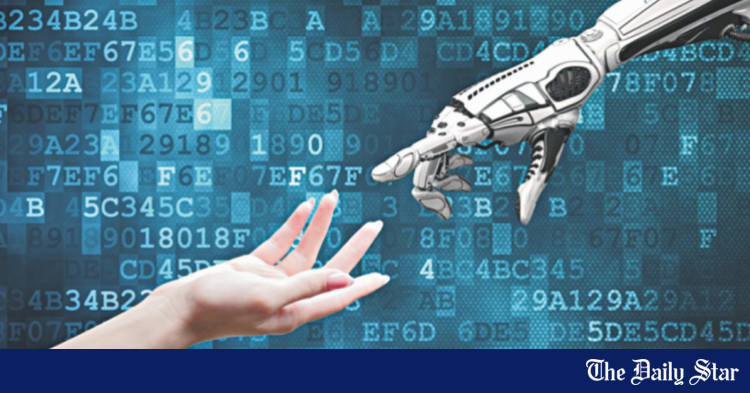 It is now abundantly evident in the post-Covid era that things will no longer be like before and adoption of technology and embracing automation is a must for the survival in the new normal world.

We are also observing that there is hardly a day in Bangladesh when a politician, business leader or a civil servant does not talk about the fourth industrial revolution and the effects of artificial intelligence on our economy.

Prime Minister Sheikh Hasina also said on December 11 in 2021 that the government is preparing the country to take advantage of the potential presented by the fourth industrial revolution (4IR) in order to boost economic growth to the desired level.

Now the debate that has been going for so long whether artificial intelligence will take away jobs from humans or will it create more jobs?

When the first industrial revolution used water and steam power to mechanise production, people thought that people will lose job and machine will replace human, but actually it did not happen.

Same goes for the time during the second industrial revolution when introduction of electricity created mass production.

During the time of third industrial revolution with the emergence of internet, computer and electronics, there was a common saying at that time that the computer will eliminate all the jobs.

But it did not happen, rather computer and internet has created millions of jobs.

Only in Bangladesh there is now more than 20 lakh people who are directly involved in IT and ITES professions and there is another at least 2 crore people who are earning their livelihood using technology.

Even in Bangladesh, we are seeing that thousands of people are earning their livelihood by providing ride sharing services, food delivery services, working as a delivery man for e-commerce, call centre agent, e-learning platform, tele medicine and many people.

Additionally, the use of technology has improved rural living, allowing villagers to market their goods online, learn through distance learning, access citizen services through the Union Digital Centre, and many more.

Therefore, it is abundantly obvious that with the industrial revolution, employments are not lost but rather transformed in nature.

Similarly, artificial intelligence will have a major impact on jobs in fields such as engineering, law, medicine, and even journalism.

This will lead to a different kind of job creation that focuses more on creativity and emotions than just coding or data analysis.

Readymade garment is the main sector whose job market is anticipated to be impacted with the adoption of artificial intelligence.

Around 80 per cent of the 4.4 million people working in this sector are female.

According to a joint study by A2i and the ILO (International Labor Organization), 60 per cent of the 2.7 million people employed in this sector now may lose their jobs by 2041.

Although automation might lead to a huge number of layoffs, it will also inject many new jobs in the labor market.

It has been found by a study of Bangladesh Institute of Bank Management (BIBM) that 29 per cent of banks use AI-based solutions in some contexts like cash counting, vault management, data centre management, KYC assessment etc.

But the biggest challenge of handling AI in financial services is the scarcity of trained and skilled human resources.

Around 67 per cent of the banks agreed that lack of skilled manpower is a major concern for properly maintaining AI platform in banks.

Similar sort of study has also been found for the other sectors like agro-food processing, manufacturing, health service, education and other service sector as well.

However, it is also ushering in a new era of employment scope, since we will require highly qualified engineers and technicians.

Not only that, countries like Japan, many countries of Europe and USA are also on the lookout for qualified engineers in order to reap the greatest benefits as the 4IR’s pioneers.

Bangladesh can take the advantage of this situation by sending qualified engineers to Japan and also through offshore development service model.

Same model can be done for countries like United Kingdom, Netherlands, Switzerland, Lithuania, Estonia, Denmark as these countries actively searching for qualified engineers to face the 4IR challenge.

But honestly, our education system still lags far behind than the expectation to supply these qualified resources.

We are seeing there is still a huge gap between the academic syllabus and industry expectation.

A tripartite dialogue and solid action plan needs to be started immediately among government, industry and academia to mitigate this challenge.

Finally, we must acknowledge that the impact of 4IR and artificial intelligence is rapidly approaching towards us and no doubt we lack readiness in several areas as well.

All the ministries, government agencies, private sector and trade bodies must work together to make Bangladesh ready to ride the wave.

The pandemic has accelerated the pace of dependency on technology and its high time Bangladesh needs to ensure we are completely ready to meet the challenges. 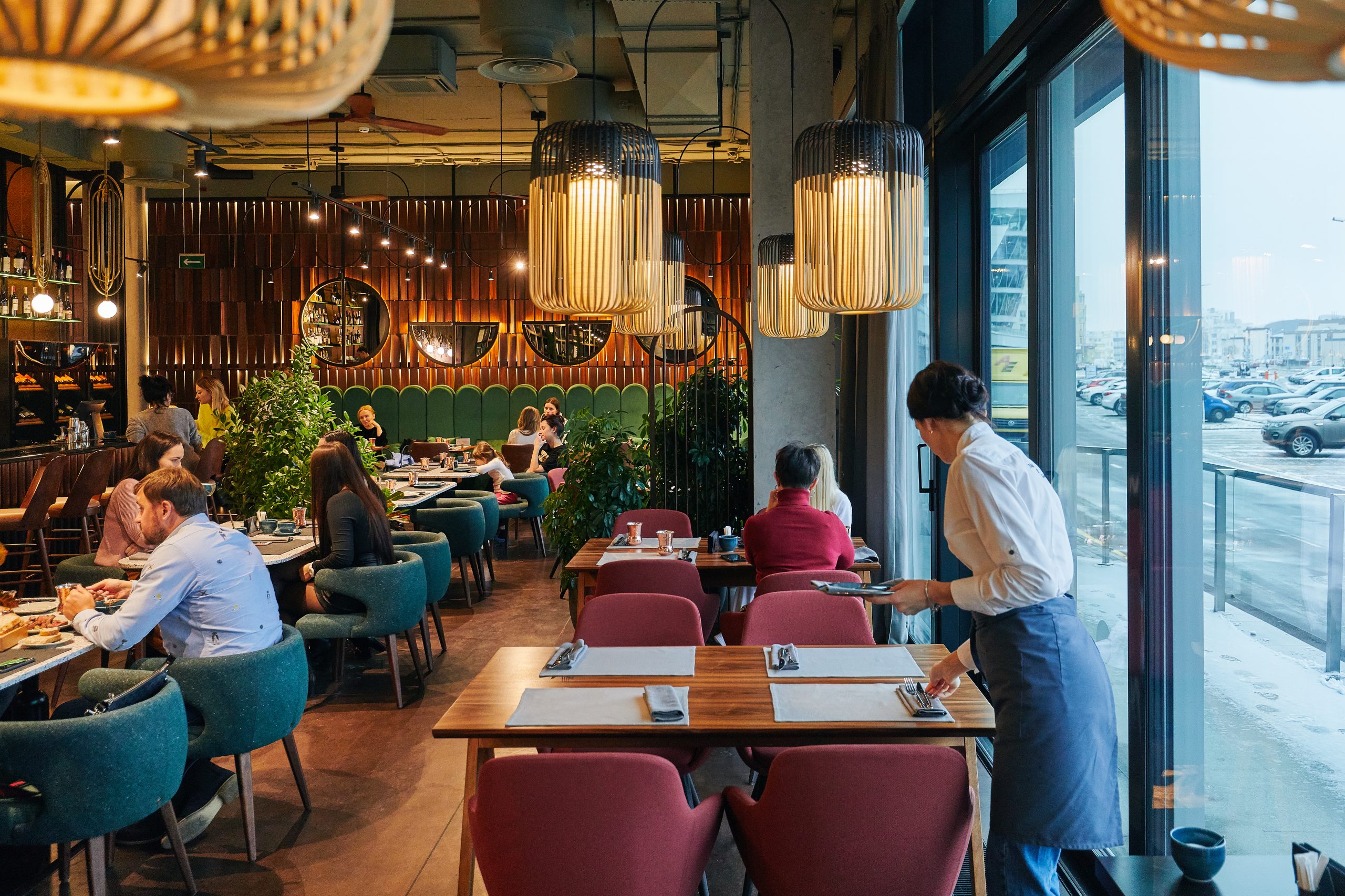