Two crypto founders were sentenced to federal prison Monday for scamming investors out of $1.9 million.

According to a release published by the U.S. Attorney’s office in California, Jeremy McAlpine and Zachary Matar have been convicted of securities fraud and sentenced to 3 years and 2.5 years in prison, respectively.

During the crypto ICO craze of 2017, McAlpine and Matar founded Dropil, a crypto company established in Belize but operating out of Fountain Valley, California. Dropil created a crypto trading program, an altcoin called DROP, and Dex, an automated trading bot that used DROP.

McAlpine, Matar, and Dropil did not register DROP with the Securities and Exchange Commission (SEC), according to the release, and “made a series of false statements to investors,” claiming that Dex would generate annual returns of 24-63%.

Served with subpoenas, McAlpine and Matar then “manufactured fake Dex profitability reports, giving the false appearance that Dex was operational and profitable,” and created other fake documents claiming that Dropil had raised $54 million from 34,000 investors when it had only raised less than $2 million from under 2,500 investors.

The SEC has been busy with crypto-related investigations this summer. The Commission charged 11 people on Monday for involvement in Forsage, which the SEC called “a fraudulent crypto pyramid and Ponzi scheme.” It also recently launched a probe into Coinbase to investigate whether the cryptocurrency exchange is listing unregistered securities. 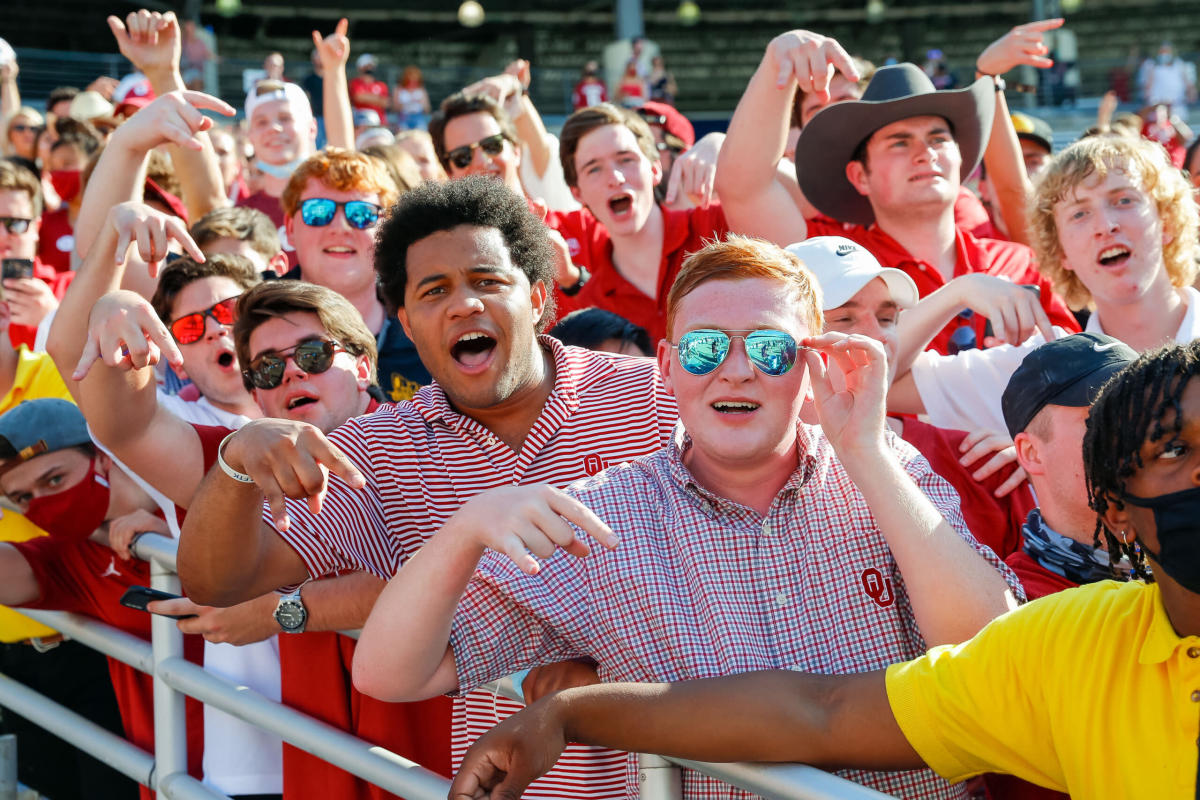 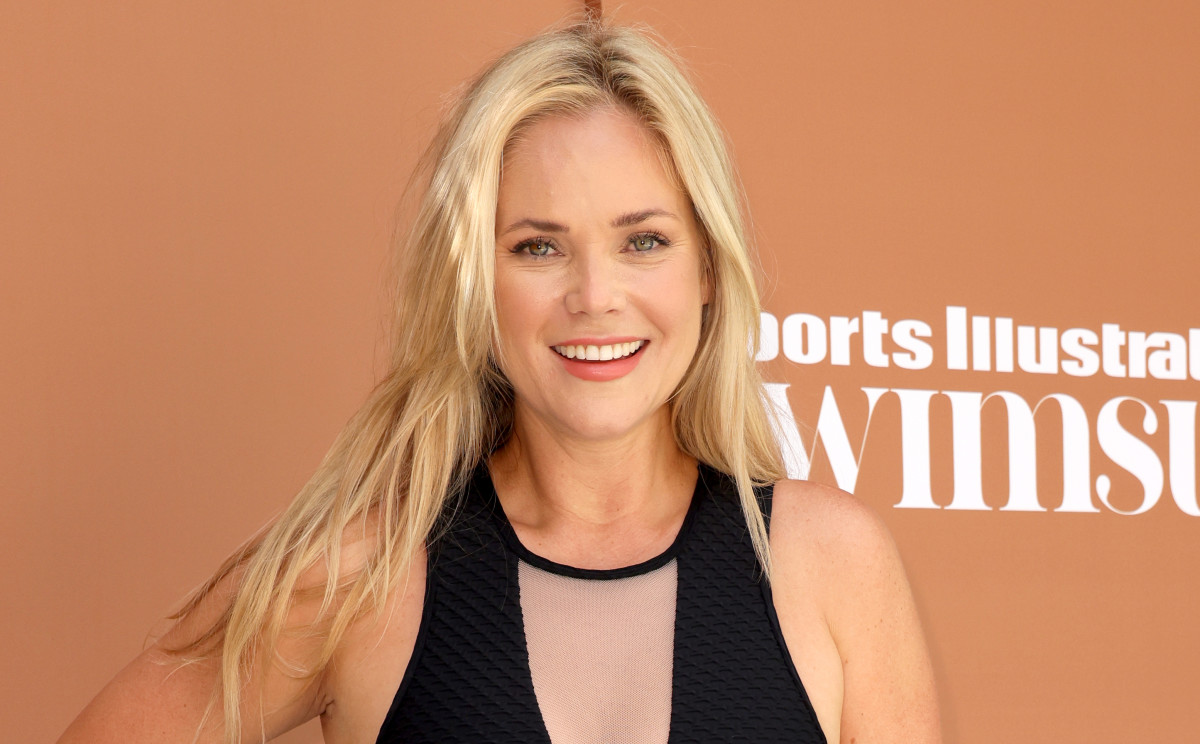