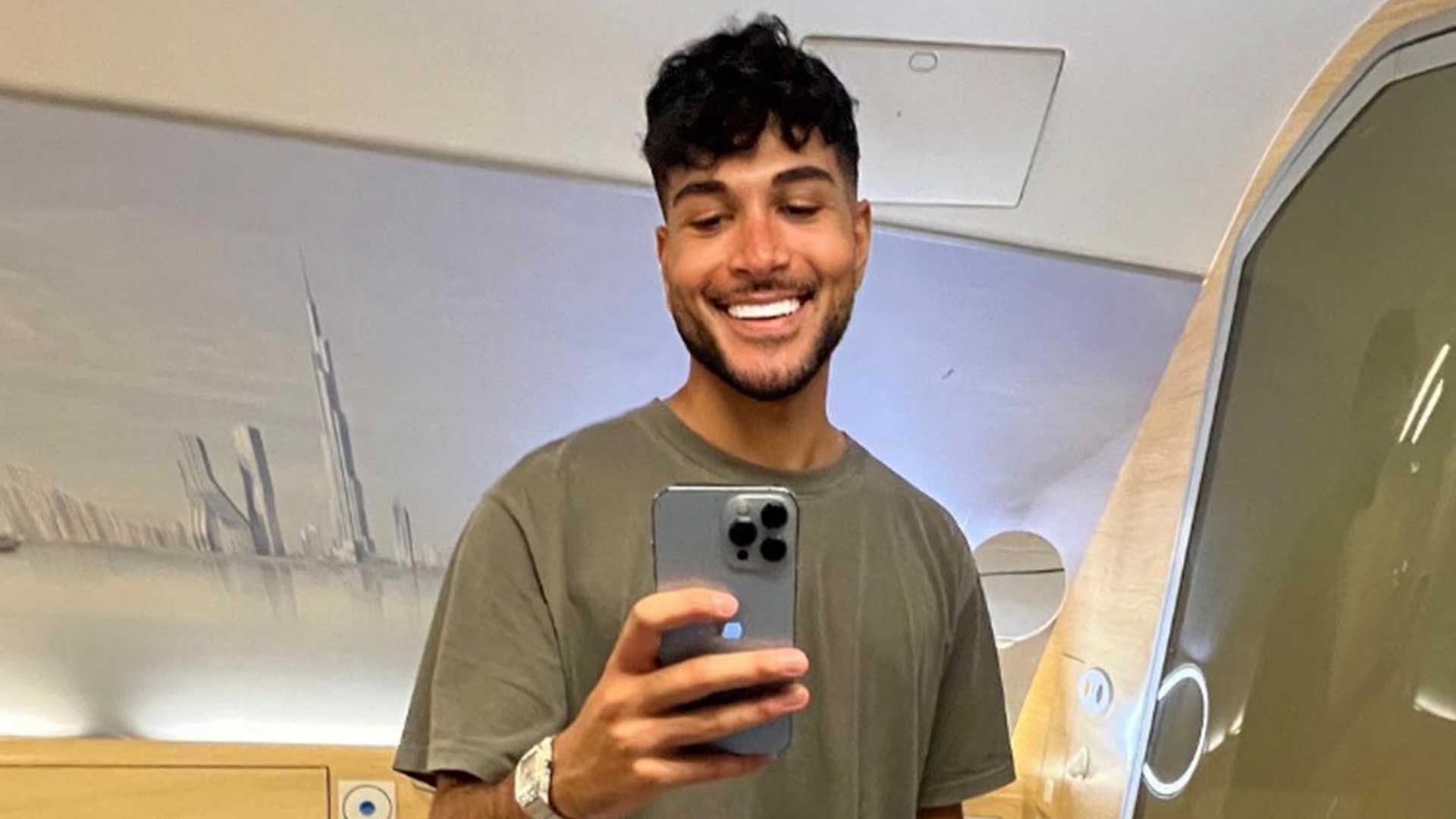 A BITCOIN trader who was a millionaire at 18 lost millions four years later in a crypto crash after making one huge mistake.

Kiarash Hossainpour, 22, made a fortune investing in crypto when he was just a teenager and is one of Germany’s best known crypto YouTubers.

Kiarash said that all his money was in crypto, but a recent crash meant his portfolio took a big hit — dropping about 60% from its highest point.

While he invests in a couple of cryptocurrencies, the young millionaire had heavily invested in Terra Luna.

But a hefty blow was dealt to his finances after Luna lost over 99% of its value back in May.

Terra Luna, which was among the top 10 most valuable cryptocurrencies in the world, slumped below $1 in May, having peaked close to $120 only last month. 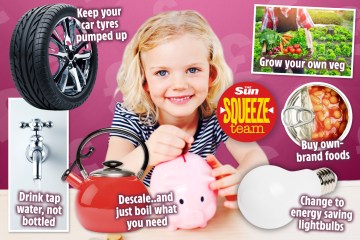 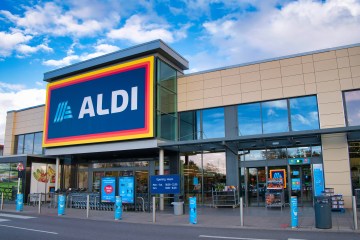 The dramatic collapse occurred in the space of just 24 hours with its market cap spiralling from above $40bn to just $500m.

Despite his huge losses, the young investor is still a millionaire who has not stopped investing in bitcoin.

The 18-year-old said he learned a lot from the crash and had become much more conscious of risk after Luna’s demise in particular.

At the investment fund he runs with his friends, Kiarash said he’s normally the person who has an appetite for risk.

“But fortunately, I have a colleague who analyzes risk as much as possible and tries to minimize it,” he said.

“That’s what saved us from even bigger losses in the end.”

However, Kiarash still believes that heavily investing in Luna was still a good idea, reports Insider.

And he largely blames the disaster on the “incompetence” of the team that launched the currency.

He said, “I think the project only collapsed because of the team.”

“But I have to be honest, I was wrong. You can’t always be right, and unfortunately there are some things you can’t predict,” he added.

“Losing such a large amount in the crash doesn’t bother me,” he continued.

Kiarash added that he views crypto as a long-term investment, adding that he had an investment horizon of at least 10 years for the money he’s invested in it.

“I just have to ride out the current crisis,” he said.

How to spot crypto scams

CRYPTO scams are popping up all over the internet. We explain how to spot them.

And the young man believes that investing in bitcoin at just 14-years-old has given him valuable experience which has helped him remain calm in the face of the crash.

“I’ve seen coins fall from the very top to the very bottom and be worth nothing. That’s how it is with crypto investments.”

Kiarash’s story of rise and fall is “part of the game” according to the crypto enthusiast.

Hossainpour told El Pais, that the collapse of his digital assets worries him only “relatively” because he is not considering selling them.

He considers himself “a strategic investor”, one of those who do not succumb to “sudden panic attacks” because they always have high beams on.

“I did not sell in moments of uncontrolled boom and I will not sell, of course, in full decline.”

Kiarash largely-self taught himself about cryptocurrency and launched his first YouTube channel at the age of 13.

He says that his losses would have affected him a lot more but that fortunately he had other income to rely on, such as earnings from his YouTube account, where he has over 100,000 subscribers.

It comes after one investor said he had lost his entire £400,000 life savings after the Luna crash.

While another man lost all of his life savings when hackers took control of his phone and his banking apps.

The risks of buying with cryptocurrencies

Investing and making a purchase in cryptocurrencies such as Bitcoin is risky .

Their value is highly volatile and City watchdog the Financial Conduct Authority has warned investors should be prepared to lose all their money.

Investing in cryptocurrencies is not a guaranteed way to make money.

You should also think carefully about making purchases with a cryptocurrency.

For example, Bitcoin has had wild price fluctuations in recent months and the price can change on an almost hourly basis.

These price swings are risky for a business as you could sell an item for a Bitcoin at one price and the value may drop soon after, leaving you with less money from a sale.

Similarly, the price of Bitcoin has soared by more than 21% since the start of this week so it can be hard for a shopper to get an accurate idea of the price of an item if its value changes on a daily basis.