While the government offers many tax incentives, the import duties are comparatively higher

To encourage the growth of electric vehicles, Hyundai India has extended its support to Tesla for lower import duties. The manufacturer hopes for a reduction in duties on imported EVs, which would help reduce the prices. Currently, a CBU car demands 60 to 100 percent customs duty, depending on the engine size and cost.

“We have heard that Tesla is seeking some duty cuts on imports of CBUs. So, that would be very helpful for the OEMs to reach some economy of scale in this very price competitive segment,” Hyundai Motor India MD and CEO S S Kim told PTI.

The Indian as well as individual state governments currently offer tax benefits, rebates and incentives on electric cars. However, the import duties on electric vehicles is very high, which causes the retail prices to shoot up massively. 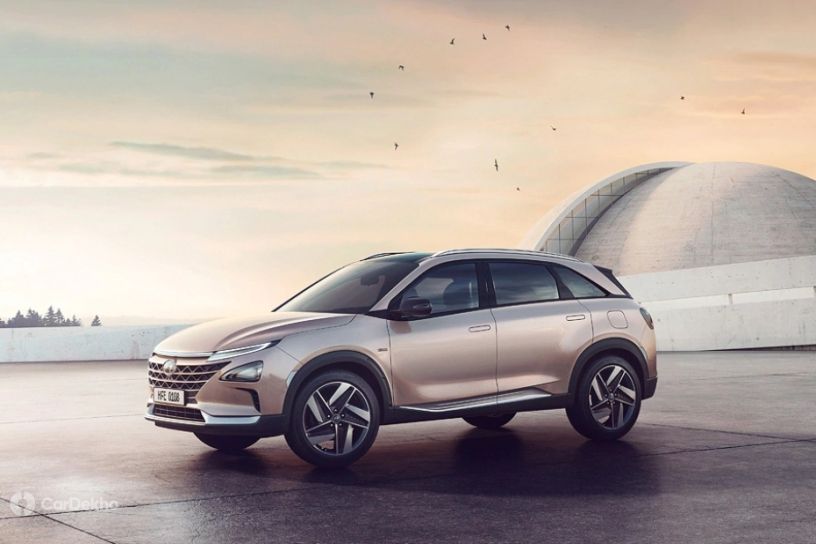 Recently, Tesla Boss Elon Musk replied to a twitter user saying they (Tesla) want to enter India but the import duties are among the highest in the world. While the most affordable Tesla (Model 3) starts from around Rs 28 lakhs (as per dollar conversion rate) in the USA, the same could cost an upwards of Rs 60 lakh in India.

Hyundai further stated that EV localisation is a lengthy process as the country is still progressing in the EV space. If the government allows some relief in the import duties it can help manufacturers bring imported electric cars to India to create market demand.

The Tata Nexon EV remains the only budget passenger electric car that’s locally made in India, while the MG ZS EV and Hyundai Kona EV are both CKD units.

Hyundai is planning to launch a mass-market electric vehicle, which should be much more affordable than the Kona EV, in India by 2024,. Alongside, even Mahindra, Tata and Maruti Suzuki are planning for budget electric vehicles, though the timeframes for that aren’t as close.