In 2005, just five years after the launch of YouTube, an average of 24 hours of footage was uploaded to the site every single minute–a shocking figure at the time. Ten years later, the site was receiving 400 hours of video per minute.

Though YouTube has been cemented as the internet’s go-to video platform, its survival wasn’t always such a sure thing. In 2007, just two years after its launch (and one year after it was acquired by Google), Viacom sued YouTube for $1 billion alleging copyright infringement, threatening to destroy the site in its entirety.

“YouTube was very much an underdog, and traditional media was counting on it to not only compete with it, but actually make it obsolete,” says Mark Bergen, a Bloomberg reporter and author of the new book Like, Comment Subscribe: Inside YouTube’s Chaotic Rise to World Domination. Now, with fewer people visiting YouTube for news coverage compared to other social media platforms, the video giant has remained relatively inconspicuous. “People have been spending a lot of time thinking about social media, especially Facebook and Twitter, but YouTube tends to skate underneath the radar.”

Fast Company talked with Bergen about his book, which comes out Tuesday, and the unexplored story of YouTube’s sudden rise to success. This interview has been edited for length and clarity.

Based on your reporting on YouTube, what are some of the key findings that explain YouTube’s rise?

When I initially started reading about Google, YouTube was very much a Hollywood story. There weren’t as many conversations about some of the issues with content moderation and algorithmic amplification that we see today, and all these things that have come up during the Trump era. There were a couple things that I learned about YouTube. One, this fixation that YouTube had on metrics was so important. It’s the driving philosophy behind Google, too: objectives and key results. YouTube was measuring watch time as its gold standard metric, and a lot of the decisions they made were based on that metric without really having pieces in place to deal with downstream effects. The second [thing] is people were telling me that to really understand YouTube, you have to go back into history and understand the Viacom lawsuit. Some of YouTube’s early issues with copyright policy and the people making the important decisions at the company cut their teeth over the lawsuit.

Your book begins in 2005 when YouTube co-founders Chad Hurley, Jawed Karim, and Steve Chen, as you write, “hoped to strike gold” with their plan to launch a video content site. Take us back to 2005. What was meaningful about YouTube’s origin at this particular moment in time?

Well, YouTube walked so TikTok could run. YouTube set so much of the creator economy that we’re seeing today. YouTube was the first platform to pay users in a meaningful way. It’s a place where creators can actually build meaningful businesses and livelihoods off of content. Social networks are now moving in that direction of influencers and creators, but that is a response to the creator economy that YouTube unleashed.

Ten years ago, this didn’t really exist. YouTube has dealt with so many really fascinating issues around that, whether it’s about monetization, which videos deserve to be monetized, or how they appease both advertisers and creators. There’s this tension that YouTube has with three different parties–viewers, advertisers and creators–that now, TikTok, Spotify, Twitch, and Instagram are all experiencing. Basically, the rest of the consumer internet is going to be wrestling with these same issues that YouTube has been dealing with.

YouTube officially launched in February 2005. Less than two years later, Google bought the site for $1.65 billion. How did the acquisition re-chart YouTube’s trajectory?

There are some early investors at YouTube that I think wish that they hadn’t sold that early or at all. What if YouTube had remained an independent business? I think it’s a pretty reasonable argument to say that YouTube might have been sued out of existence had Google not stepped in and certainly given it the resources to expand even well before it was profitable. Google also had a lot of engineering resources and financial ones. Google, I think to its credit, never called YouTube “GoogleTube” or something like that. They haven’t done an aggressive rebranding. Plus, YouTube is probably one of the only major internet companies where the founders left pretty early on. It’s been run by two different longtime executives, and doesn’t have what Snapchat, Facebook, and to a lesser extent Twitter have had with a founder, for better or worse, that’s been involved almost the entire existence of the platform.

YouTube was a space where right-wing media and think tanks grew. YouTube was the only place that paid people, so one of the major differences between it and other platforms is that you can actually build a sustainable media operation. They want the best of both worlds. They want people like Philip DeFranco to succeed on YouTube and they want Jimmy Kimmel to succeed on YouTube. And that’s a really hard balance to strike. In some ways, when you choose scale and you choose the business model that YouTube has chosen, you have to sacrifice things that really can service communities online. Think about TikTok today. They don’t consider themselves a social network; they’re an entertainment company. I think YouTube has always had this really fascinating mix.

It’s hard to talk about YouTube without also thinking about their remarkable ability to recommend videos and hook viewers. How do they do it?

One of the most successful algorithmic moves that YouTube made was with the early adoption of machine learning, where they built a learning system that was able to identify when was the most efficient time to deliver ads to people. Even a decade ago, YouTube was very careful about showing too many ads. There was this really strong anti-commercial and anti-advertising bent to YouTube, which is funny now. When you fast forward to where we are today and there are ads interrupting videos, creators are constantly running sponsored content, it’s just so commercial.

YouTube was trying to sort out when to run ads and to not turn people away and so they built this algorithm that basically learned if we let someone have a viewing experience of, say, 20 minutes without ever seeing an ad, then they’re more likely to be comfortable seeing an ad later on. That was a profoundly influential thing that kick-started their business.

At the same time, the algorithms were really good at delivering videos that people wanted to watch. YouTube has perhaps one of the most powerful recommendation engines as far as actually delivering people really specific niches. The algorithm is also really good at identifying videos for if you sign in in Cambodia, India, and Brazil. Right now, they’re still struggling with where to draw the line with acceptable speech, hate speech, misinformation. An even harder part is tying those policies to something that can be enforced with an algorithm on its own–because everything YouTube does is for scale.

I think that YouTube is facing a real threat from TikTok and arguably a more substantial one than any other business threat they’ve had before. It’s a two-sided threat. Both for viewers and creators. We’ve seen how much Gen Z is spending their time on TikTok and are finding a chance to break through. They’re finding potentially commercial opportunities. At the end of the day, it’s all competition for eyeballs and time–there are only so many hours in a day.

That being said, YouTube has made a big push into TV. YouTube is going to keep looking like TV, and TV is going to start looking more like YouTube. It’s going to be interesting to see how they avoid becoming a home shopping network, but it’s interesting because YouTube is not getting the same sort of backlash as Instagram. Obviously, YouTube is not pivoting away from video, but they’re pushing more commerce. 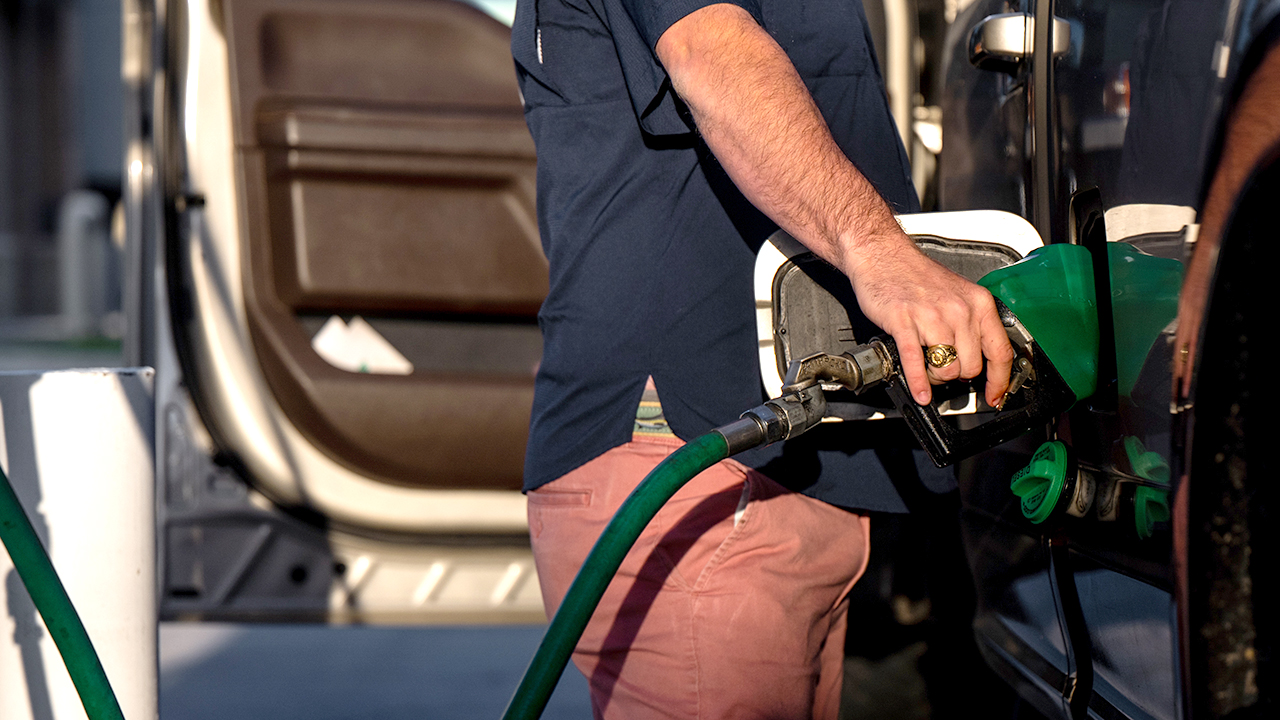