Manchester United striker Cristiano Ronaldo is one of the most famous men in the world – but how much does the striker earn per social media post?

The Portuguese footballing icon has done it all in his career. During his time at Sporting Lisbon, Manchester United, Real Madrid and Juventus – he’s won Champions Leagues, Premier Leagues, La Ligas and even the EUROs – but along the way, he’s cemented himself as a social media superstar and now has obtained the status as the most followed person in the world on Instagram with over 475 million followers.

Thanks to this, it means that the 37-year-old is able to make a huge amount of money from social media posts, but just how much does he make every time he uploads?

Find out just how much Cristiano Ronaldo earns per social media post below.

How much does Cristiano Ronaldo earn per social media post?

According to a recent study from BonusFinder, global superstar Cristiano Ronaldo earns $2,000,000 per social media post.

The footballing icon tops the social media-rich list for 2022 earning $2,000,000 per post and trumping every other major athlete in the world.

He earns double what the second highest athlete is paid per post, which is Lionel Messi of Paris Saint Germain who is regarded as the other greatest of all time – alongside Cristiano himself.

The full top ten is situated below:

The list is absolutely stacked with some of the most iconic names in world sport.

In third, we have someone who is no longer really associated with sport, Dwayne ‘The Rock’ Johnson. The former WWE star may be known for his acting nowadays, but he is the most popular athlete in the world currently who has been associated with professional wrestling.

The most surprising entry on the list is probably Former Indian cricket captain Virat Kohli – who sits in fourth ahead of some stellar names including NBA phenomenon LeBron James.

The money that athletes make from social media is just beyond crazy, and we’re sure it distracts Ronaldo from the current mess at Manchester United at the moment.

You can find all of the latest football news right here at GiveMeSport. 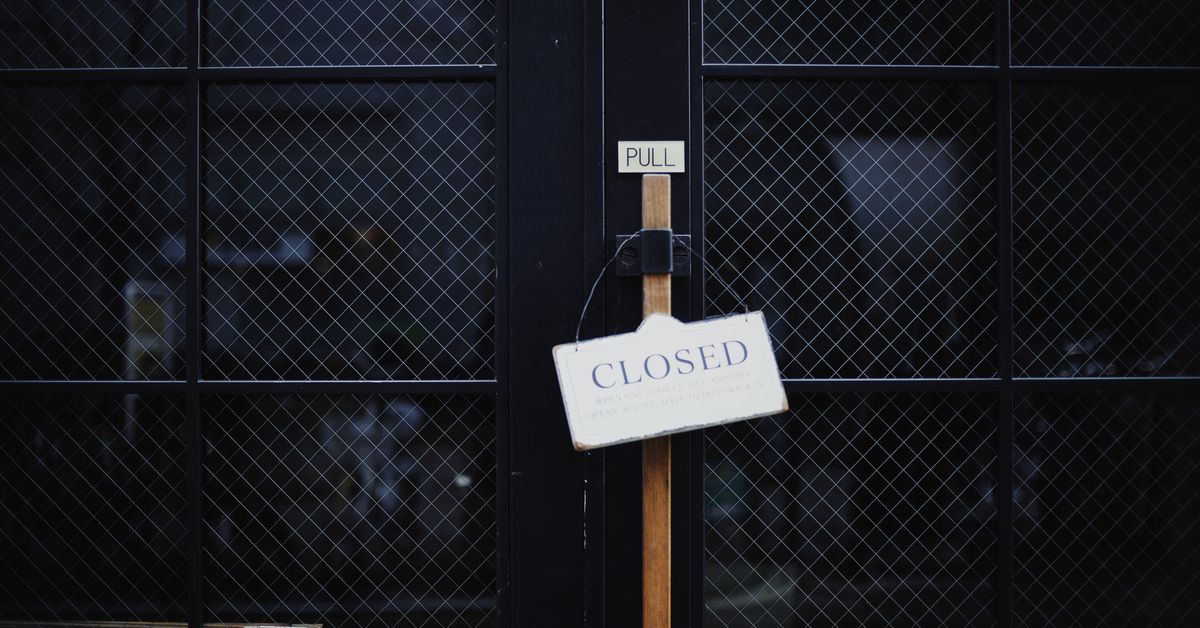 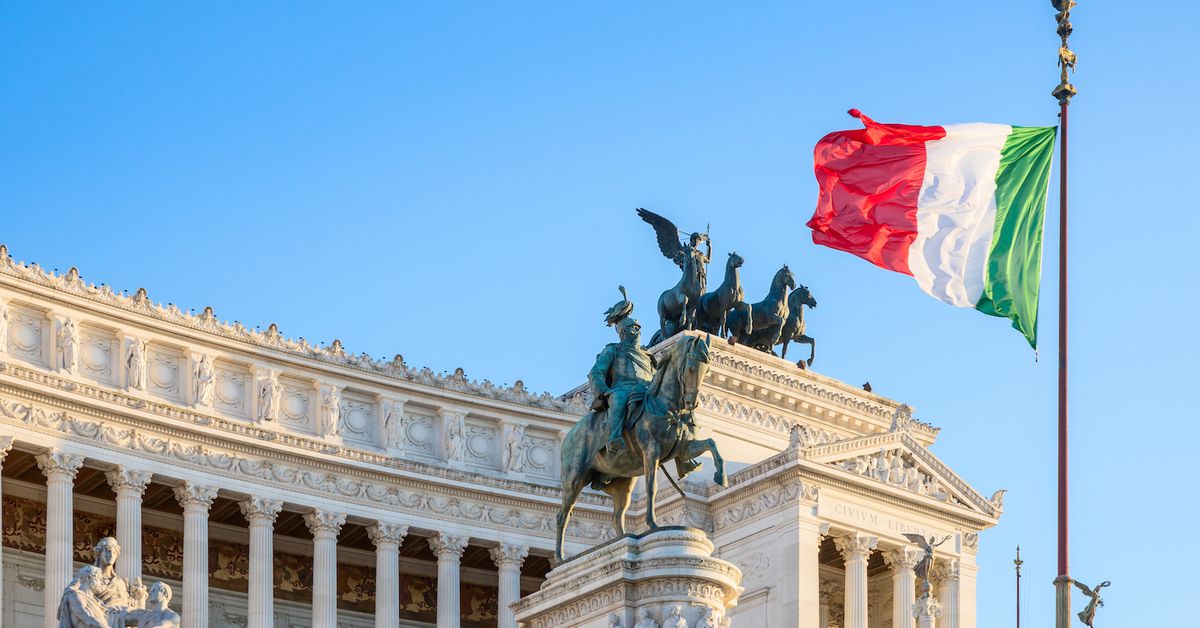