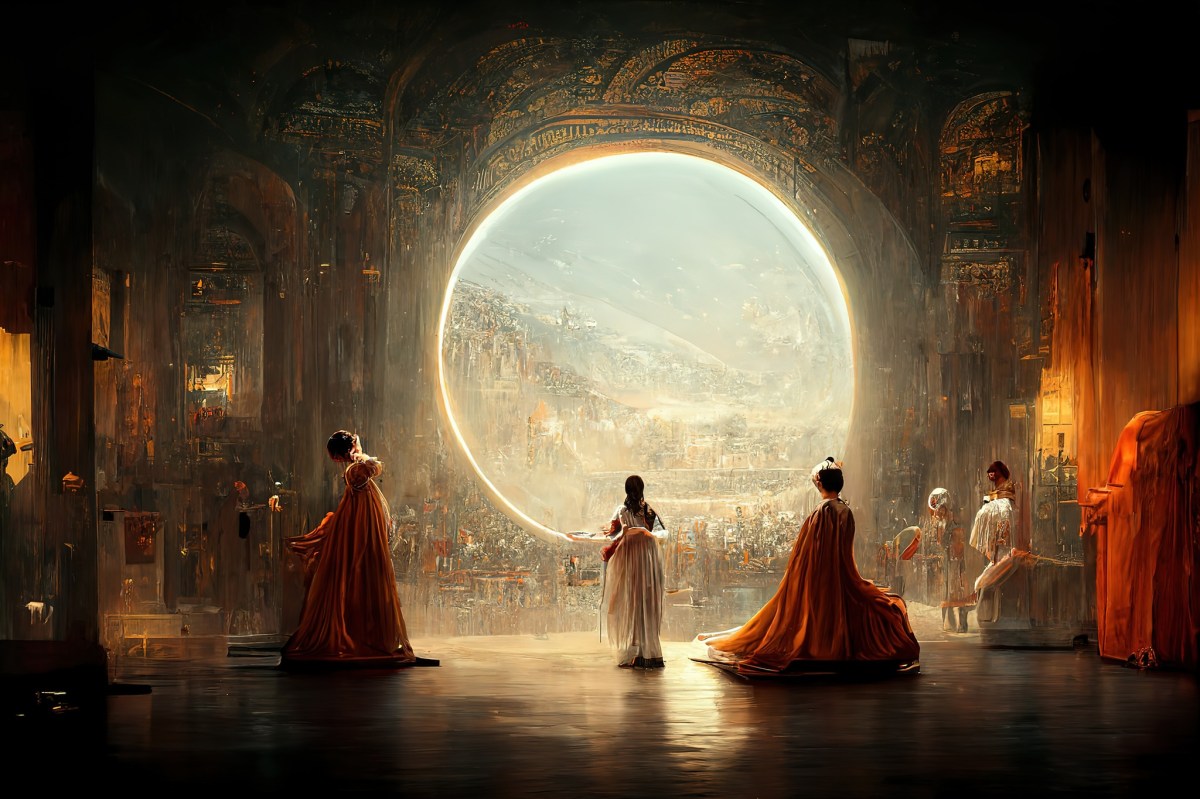 For the record, Ashley Martin was not trying to be the protagonist in a 21st-century parable of man versus machine.

She was just an art student at Colorado State University Pueblo trying to draw a rat wielding a sword. Well, originally it was a sword. It morphed into a Q-tip.

“I feel like the universe guides your hand, or at least it does with me,” said Martin, 47. “If you just kind of breathe and let it flow, it usually comes out.”

Even though Martin’s aesthetic is a bit more Beetlejuice than Ratatouille, the Q-tip was exactly the kind of happy accident she loved about making art.

This past summer, Martin entered her Q-tip-wielding rat into the digital arts category of a Colorado State Fair competition. She used a Photoshop-type program to refine it.

She was thrilled to get second place. But the winning piece reminded her of the surrealistic landscapes that she’d recently seen all over social media: AI-generated art.

“What went through my head was, ‘Oh that’s cool, I lost to a computer.’”

This year has been something like a coming-out party for artificial intelligence. There was that Google engineer who said the company’s AI-powered chatbot had become sentient. And there was that slightly terrifying robot who testified in British Parliament.

But the biggest AI strides have come in what was once thought to be a very human activity: making art. Text-to-image AI tools like Midjourney and Stable Diffusion have exploded in popularity, translating prompts from human users into original images. The AI platform Dall-E is now producing 2 million images a day, including some uncannily realistic creations.

The rise of AI art has raised new questions among human artists, many of whom fear the practical repercussions of the technology on their livelihoods — let alone their intellectual property.

“I knew I was going to further the debate at least. I didn’t realize I was going to win,” said Jason Allen, who entered the AI-generated winning piece at the Colorado State Fair. “And that I would be accused of driving a Lamborghini across the finish line of a foot race.”

Allen used the artificial intelligence platform Midjourney to create his first-place entry, Théâtre D’opéra Spatial. It looks a little like an ornate Renaissance painting set on another planet.

When news spread online that Allen had used AI, the vitriol started pouring in.

“Like, ‘Oh, you’re a hack,’” said Allen, who said he spent 80 hours refining the piece on Midjourney before it was finished. “‘You’re a cheater.’”

When you use a text-to-image AI tool like Midjourney, it can feel like a cheat code. You type in a phrase that describes what you want — for example, “Kai Ryssdal eating a sandwich in space in the style of Van Gogh.”

Within about a minute, Midjourney produces four original images it thinks may match the prompt. You can then pick the image that you like best, create new variations based on that image, and refine them from there.

The private sector is already starting to realize the program’s potential, said David Holz, the founder of Midjourney.

“Business owners, game designers, people in the movie industry are using it,” he said.

About 30% of Midjourney’s users are professionals who use it primarily to brainstorm for commercial projects, Holz said, adding that tech like Midjourney will change how artists work. But smart employers won’t use it to replace them.

“Some people will see this as an opportunity to cut costs and have the same quality,” he said. “They will fail.”

But she also said AI could be useful for things like backgrounds, which she sometimes struggles with. And for her next piece, AI will be front and center — at least metaphorically.

“The first one I’m working on is a robot, like, stomping on my head,” said Martin. “I’m trying to pull the cord to the server to shut it down. So I’ve got, like, the cord in my hand, and the robot’s got a paintbrush and is coming after me.”

Martin said she thinks what Jason Allen created with AI is still art. It just belongs in a different category than what she does.

There’s a lot happening in the world.  Through it all, Marketplace is here for you.

You rely on Marketplace to break down the world’s events and tell you how it affects you in a fact-based, approachable way. We rely on your financial support to keep making that possible.

Your donation today powers the independent journalism that you rely on. For just $5/month, you can help sustain Marketplace so we can keep reporting on the things that matter to you. 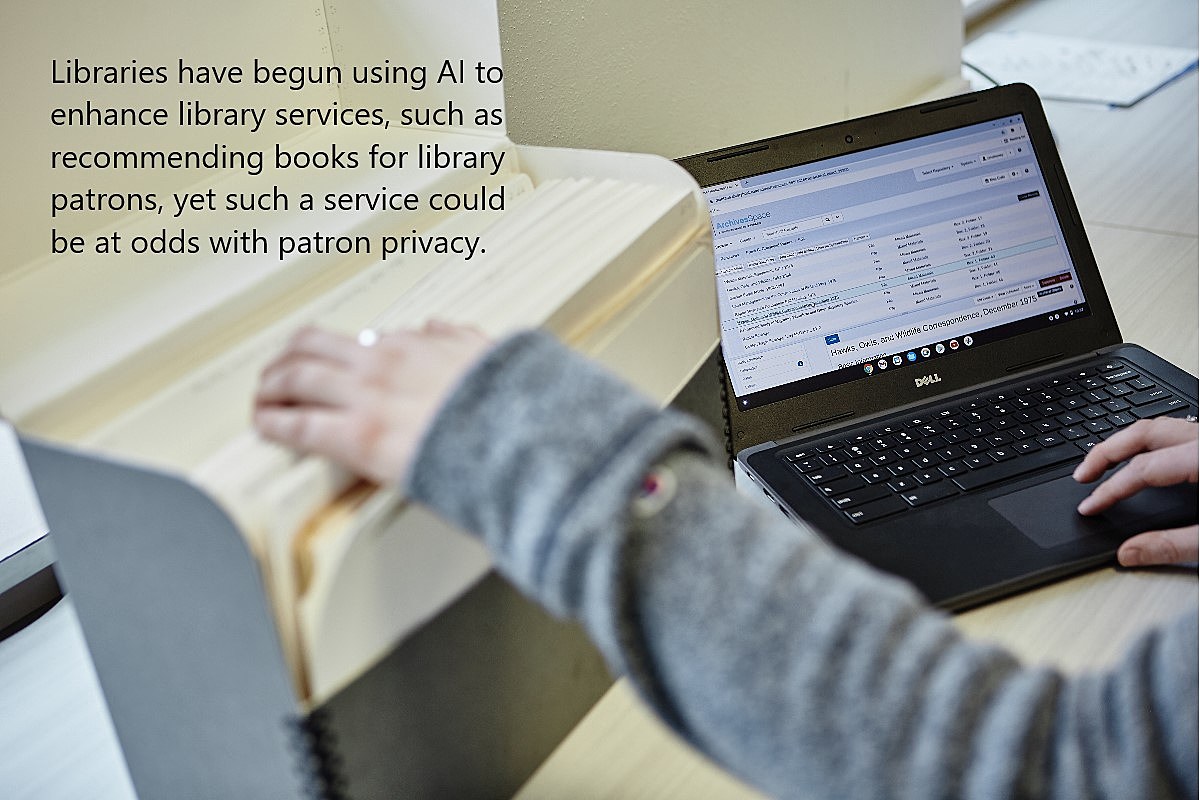