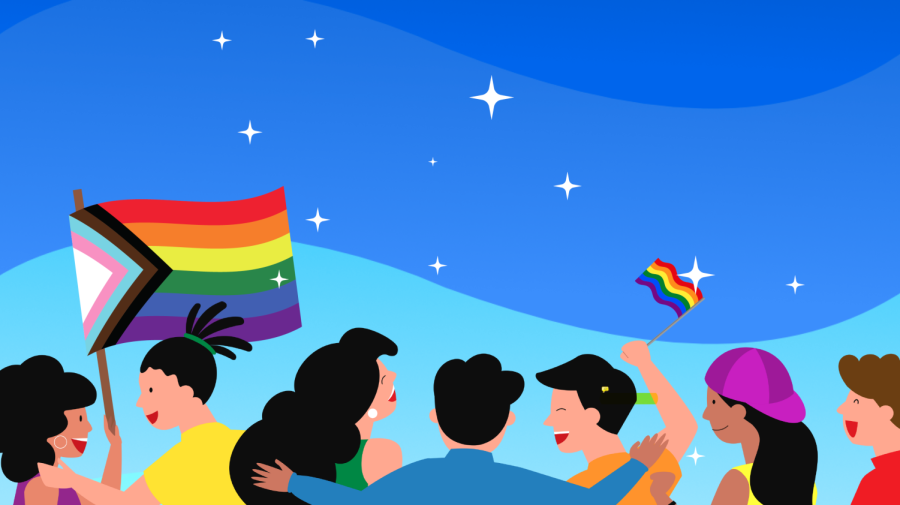 Most people think of rainbow everything and Weho pride parades when they think of pride month. For LGBTQ Cal State LA students, COVID fears kept many from doing big celebrations. Still, many found ways to celebrate being queer and honoring those that came before them.

Yuvia Martinez, a senior television, film, and media major, was unable to celebrate pride month with the usual parades. Martinez, who uses they and them pronouns, was out of town celebrating their dad’s birthday.

“My family is very supportive of me so being able to spend time with them and being surrounded by that love was like a celebration,” they said.

In addition, Martinez celebrated by seeking out kink events.

“When I got back to LA, I went to a dungeon called Threshold Society and a few other events,” they said. “I was able to have fun there.”

Kink is normally part of the average pride celebrations in some form or another, as it is also an embrace of the counterculture and an expression of sexuality (similar to LGBTQ identities), but has been a bit of a controversial subject for all-age crowds.

Roberto Herrera, who also uses they and them pronouns, celebrated pride this summer by uncovering local history. Herrera, a liberal studies major who has one more class before graduating, is a park and recs commissioner of Santa Ana.

“I started researching ‘A People’s Guide to Orange County’ to see what the history was of queer people in the OC and in there, it said there was a pride event in September 1989,” they said. “That was the first ever pride in Orange County.”

As an openly queer park and rec commissioner, Herrera was happy to be part of the city of Santa Ana raising the pride flag on a flag pole, in order to honor pride month. This came with some backlash on their social media, with some homophobic comments.

“I’m queer, I’m a Latino, I’m a parks commissioner, we out here,” Herrera said. “There is space for queer people of all kinds in our city despite these people.”

They are also working on bringing pride parades back for the 35-year anniversary of the first Santa Ana pride parade as well as working for additional programming through the local library. They have already fought to push for more visible LGBT books available through a mobile library cart the city recently implemented.

“When I was coming out, I didn’t even know how to explain to my mom what I was,” Herrera said. “My mom found this book, ‘Papa, Mama, Soy Gay,’ and it was really influential for her to understand who I was. That inspired me to make sure these books are available for parents and youth.”

Others, like Teresa Rosas, wanted to do more but felt scared because of COVID.

“I wanted to go to LA Pride and Long Beach Pride but with COVID kind of spiking, I decided it wasn’t best,” said Rosas, a third-year psychology major.

Instead, Rosas took to posting LGBT stories and leaders on her social media pages and those she has influenced on.

“I’m in the Honors College so I would promote pride season there as well,” she said. “My sister is queer, too, so we had a pride-themed birthday party for her, it was so fun. We got our family involved.”

This is Rosas’ first pride month out and proud.

“I’ve only been officially out for a year,” she said. “Once I came out, there was obviously COVID. I hope to go to big events in the future.”

Danni Calderon, an incoming freshman, also kept a low profile this summer due to COVID fears and self-doubts.

“I haven’t had the self-pride enough to go to pride events,” he said. “I mostly just watch movies. All of my friends are either gay or bi[sexual] or pan[sexual]. Out of all my friends, I’m the only one who is trans so it’s kind of different because I’m sort of the odd man out. They get to go to gay bars and be happy but I haven’t really given myself the opportunity because I’m not really in an environment to do that yet.”

While Calderon is out socially and outside of his house, it is an unacknowledged open secret inside his family home.

“I’m 22 and I’ve been transitioning since I was like 15,” Calderon said. “No one bat an eye, no one noticed. I fought tooth and nail to wear suits to all my dances. I’ve had short hair. I have had a trans pride flag behind my door for six years; no one has ever questioned it so in the house I do what I want as long as I don’t openly mention or say I’m trans.”

Calderon plans to have a bit more authority over his boundaries while starting fresh this semester at Cal State LA.

“This is supposed to be the first year where I’m more firm, stand up for myself, call out people who misgender me, and ask others to call me by my correct pronouns.” 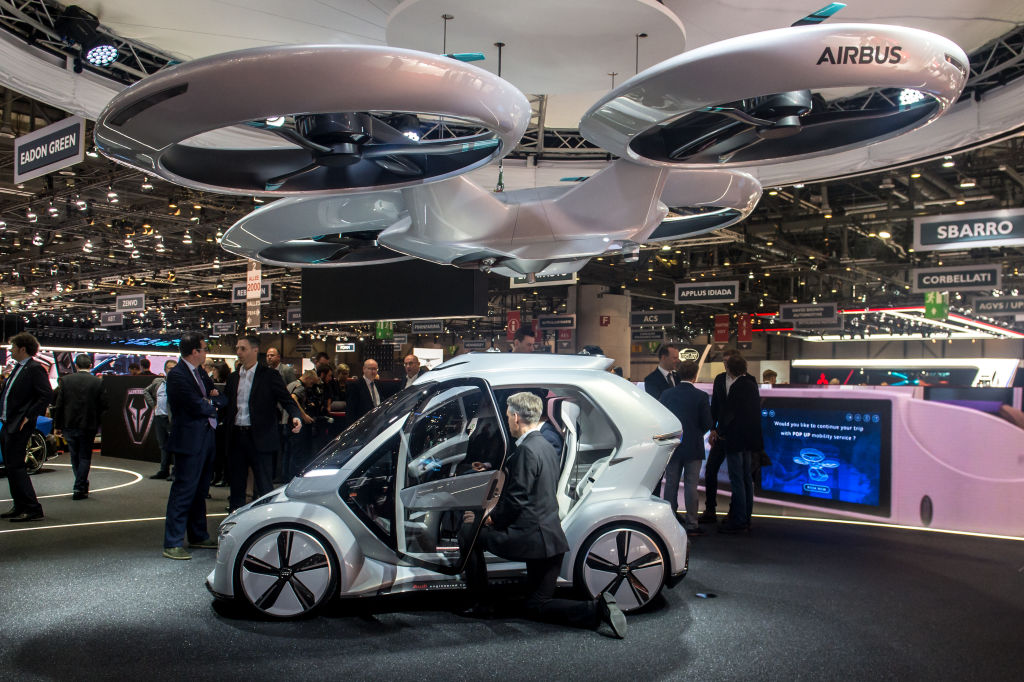