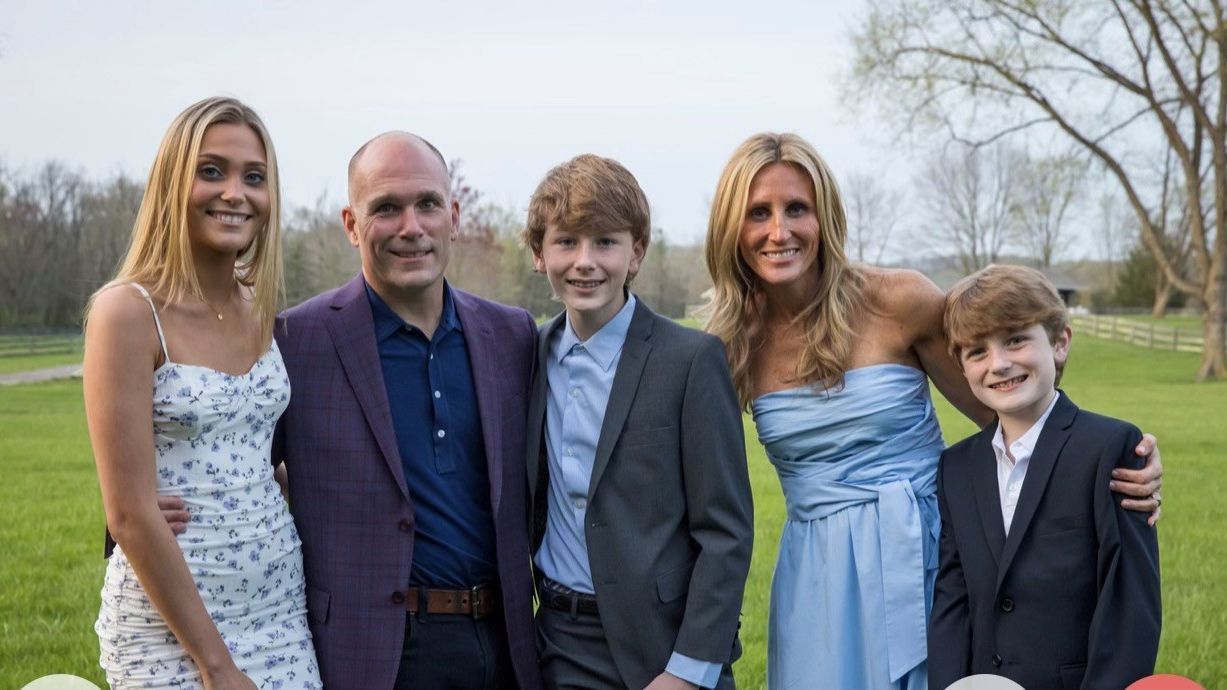 OWINGS MILLS, Md. — Brie Brown is in her first year of teaching kindergarten in the Baltimore area, and she sent out a wish list for classroom items on Twitter, adding the hashtag “Ravens Flock.”

The next day, Brown got a package that caught her attention.

“I was like, there’s no way,” Brown said. “I think someone’s playing a trick on me.”

Lacie DeCosta, the wife of Baltimore Ravens general manager Eric DeCosta, had sent puzzles, educational toys and tons of books. DeCosta even sent Lamar Jackson’s children’s book, writing on the first page: “Keep dreaming big! Always believe you can because you will!”

Just received @Lj_era8‘s book with the sweetest note from @DeCostaLacie. Can’t wait to show my class in the morning! Thank you again! pic.twitter.com/PBWsWhsq27

Brown direct-messaged DeCosta, who told her more was on the way. Ten minutes later, two additional deliveries were made.

“Our library is stacked,” Brown said. “[The children] call them our class family.”

Interactions like this are why some fans refer to DeCosta as “the mother of Ravens social media.” She wanted to be a social worker after graduating from Randolph-Macon College in Virginia, but she landed in the Ravens’ marketing department, where she worked for four years.

Though she no longer works for the team, DeCosta has found herself in a position where she can impact lives and use her social media platform to make a difference.

“There’s so many people out there on social media that are not kind,” DeCosta said, “so I try to be a representation of positivity.”

A month after contributing supplies for a kindergarten class, DeCosta volunteered for the food and clothing drive at Brown’s school. She spent the night loading boxes into people’s cars.

“There’s only so many black-tie things you can go to,” DeCosta said. “I want to meet people. I want to touch that person. I want to change someone’s life by being in it. You go to these big fundraisers where you’re not really connecting with people.”

A native of Baltimore, DeCosta is linked — literally — to the foundation of the city’s sports teams. Her father, George Litz, owned the company that supplied the bricks used to build the stadiums for the Ravens and Orioles.

For DeCosta, family and sports continued to intertwine with Eric. The morning before Day 2 of the 2000 draft, Eric ran to the home of Lacie’s family, who lived a couple of miles from the Ravens’ facility. Lacie’s father thought Eric wanted to talk about the players the Ravens just drafted. Eric had other news: He was going to propose to Lacie on Easter. Lacie and Eric married in 2001 and have three children: Jane, Michael and Jackson.

Lacie has carved her own niche in the Baltimore sports landscape through Twitter. Her profile expanded on May 29, 2020, when she posted a picture — drawn by her cousin Will — of Ravens quarterback Jackson, who retweeted it. She soon went from several hundred followers to more than 18,000.

A hand written thank you is a lost art. Thanks Will. I’ll take care of #8 until you can sign it. @Lj_era8 pic.twitter.com/LGStE0cmiB

‘It was definitely uplifting’

When fans want to share news with the rest of the Ravens community, they usually tag two people: Jackson and Lacie.

A lot of those instances are when fans share pics of their newborn babies. One fan asked Lacie for positive vibes after his daughter broke her leg. Others have requested prayers after a relative or a friend died.

Michael McBride, a Ravens fan from El Paso, Texas, was diagnosed with colon cancer, and he began a GoFundMe page to help with medical costs. He wanted to know if DeCosta could help spread the word.

In addition to donating, DeCosta provided encouraging words. McBride has raised more than $11,000.

“It really raised my spirits a ton, because at that moment is when there was so much uncertainty about my condition,” McBride said. “It was definitely uplifting, to say the least.”

DeCosta’s connections are far-reaching. Roman Tkach is a 29-year-old quality assurance engineer who lives in the western part of war-torn Ukraine. When the long-distance Ravens fan wasn’t on social media for a while, DeCosta tweeted him to see how he was doing.

“I’m not sure whether this is normal in American culture, but I’m not used to such kindness,” Tkach said. “I’m a complete stranger, living like 8,000 miles away from Baltimore, just a random person on Twitter. You have to agree that actions like this show who the person is. To remember me, and even have thoughts and prayers about my safety, it feels like this world still has a chance.”

Good morning Mrs. Lacie @DeCostaLacie ! I was recently diagnosed with cancer and was wondering if you can help my family and I get the word out to the #RavensFlock . Either way, thank you!! https://t.co/7TnOaGVLWQ

There are times when Lacie also will interact with Ravens players. She’ll playfully take shots at cornerback Marlon Humphrey for his takes on coffee, the latest “Batman” movie and dating.

For as much as Lacie deals with fans’ serious issues, she tries to keep social media fun. During the season, she gave out a jersey every week to fans who correctly answered a trivia question or guessed the player who recorded the first sack of the game. Two hours before the start of this year’s draft, she offered a gift card to the person who nailed the Ravens’ first-round selection. Fans are so invested in her Twitter account that they will direct-message her if she’s a little late with her daily morning message, which can include a quote from Kendrick Lamar or advice from her grandmother.

“She’s just been very real on Twitter,” Brown said. “And you can tell, she’s not doing this for appearances. She’s not trying to be a socialite or anything like that. She’s just a girl from Baltimore and she’s a fan, first and foremost.”

When Eric met Lacie, he knew how much she wanted to make a difference with people. He just never anticipated that she would become such a popular face of the franchise on social media.

“She never lost the thirst for getting involved, making a difference and helping families,” Eric said. “She’s been able to use the Ravens as a way of accomplishing what she wanted, which is to make this a better community.” 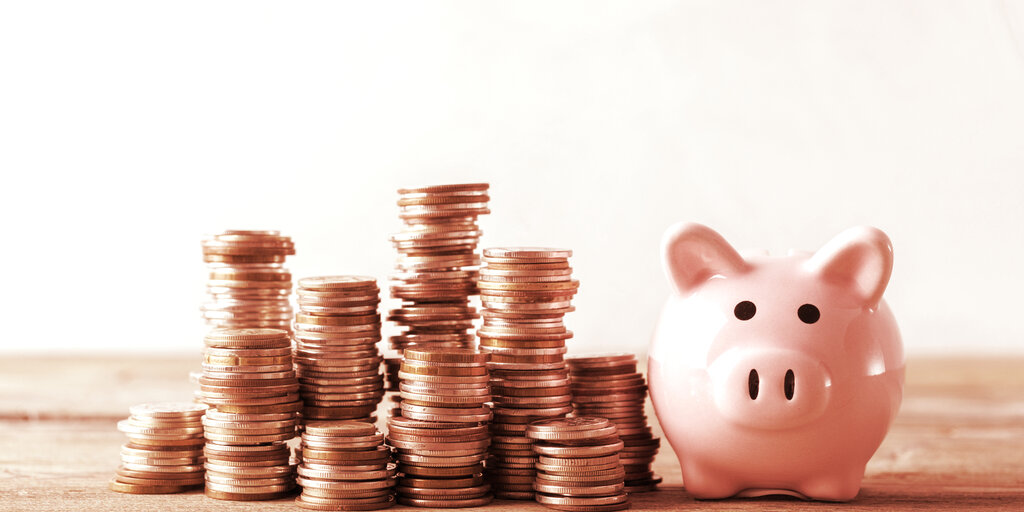 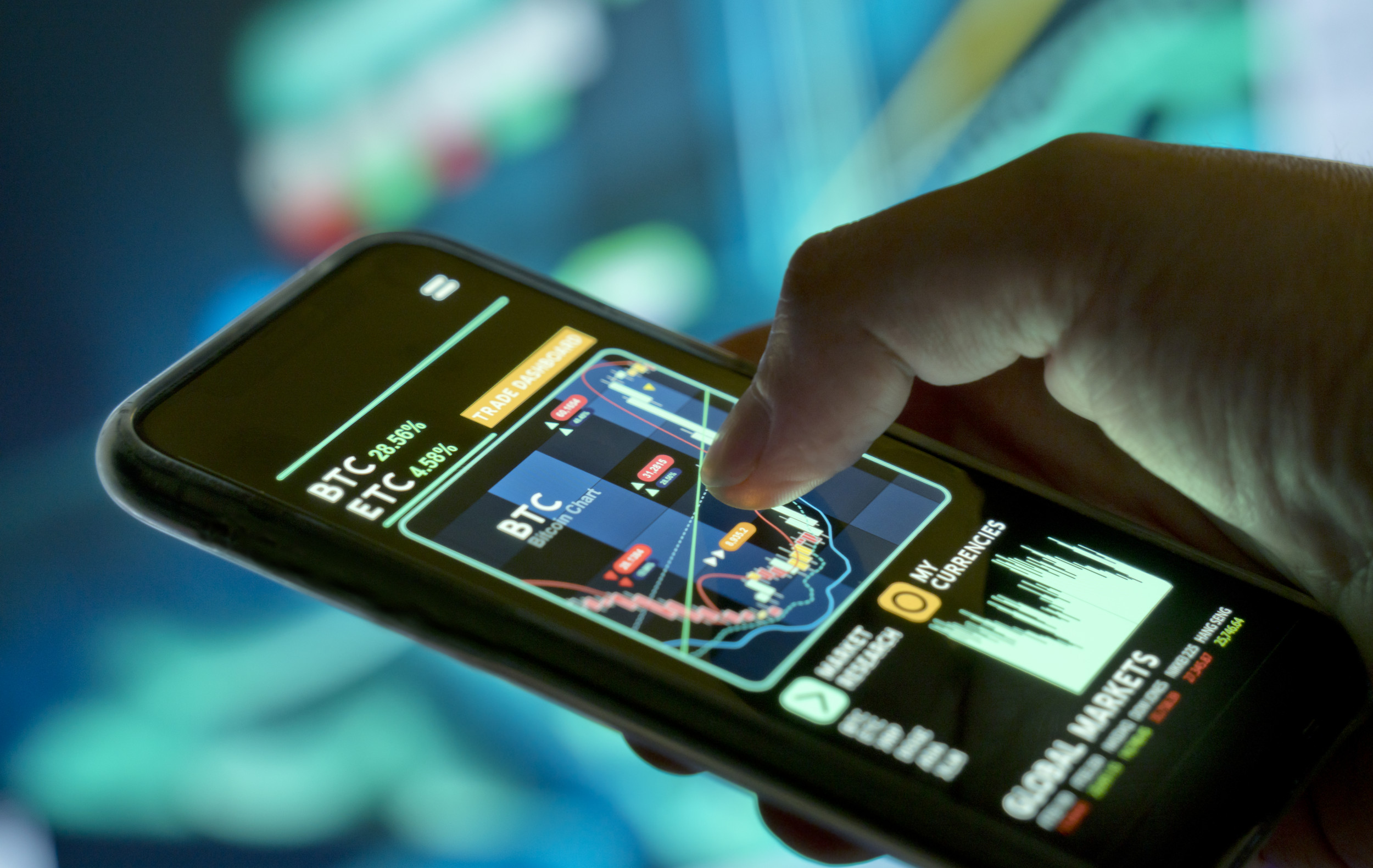