[Editor’s Note: Click here to download the PDF version of this How To Guide for Financial Advisors: “How 3 financial advisors mastered social media to dramatically grow their practices.”]

We asked three financial advisors to share how they are using social media to write millions of dollars in life insurance and annuities each month.

Rory Douglas is a financial educator, bestselling author, and high-performance life coach. He is also a growing influencer, with more than 1 million followers on TikTok, over 105,000 on Instagram and more than 800,000 on Facebook.

Matt Sapaula is the chief distribution officer at PHP Agency Inc. He was the No. 1 producer out of 25,000 licensed agents, buying leads and hosting dinner seminars until he started agency building in 2011. He began to systematize his sales process with over 170,000 subscribers on YouTube, more than 350,000 followers on Instagram and 35,000 subscribers on Facebook.

Al Caicedo is president and owner of CKS Summit Group. In 2020, he and his partner founded Virtual Apex Advisors, which teaches advisors how to successfully transition to becoming virtual advisors. Through his network, he is running campaigns on Facebook and spends over $90,000 a month on social media advertising.

Ray Douglas’ daughter once asked him why he was not on social media. He told her that he did not want to be on social media because he was 57 years old and considered himself “old school.” Without his knowledge, she taped him talking to a client who was spending a lot of money carelessly. She took part in the conversation and posted the video on social media.  During lunch, she told him that 50,000 people had commented about his video. Once he heard this, he was hooked and started producing videos.  “And then it really just started to spiral out of control,” he said. During the pandemic, his business increased by about 90%.

TikTok is the No. 1 platform for Douglas. “When you start with TikTok, it should pretty much trickle down,” he said. “We went from brick and mortar to click and order.”

Although Douglas leads with TikTok, he gets most of his business from Facebook.  He does not do ads because, he said, he “realizes that many people today don’t buy books or music; they buy you. So you’ve got to be you. If you’re you, that’s what people buy into.”

Douglas employs two people to do social media for the company. “They are always around me and they just catch moments,” he said.  They follow him, talk around him, and film whatever he says. They put things together and post them in real time.

To manage and track his campaigns, a couple of staff members track analytics. “It is good to use social media platforms, but what is equally important is to actually draw from the analytics and use them to enhance your brand,” he said.

Sapaula’s route to social media success is a bit different from that of Douglas.  As a top producer, he had qualified for a trip to the Bahamas. One day, several of the top producers went to the golf course, leaving Sapaula, who didn’t play golf, sitting by the pool. He noticed that several people were doing cannonballs and then posting their best splashes to Facebook.

Later, he saw that they had gotten 20,000 views. To acquire prospects, he was used to traditional marketing tools, such as CRMs, email blasts and phone calls. But once he started using social media, he was able to connect with many people in a more engaging way.

For a long time, nobody was watching Sapaula’s videos. But he and his team kept at it, producing videos and creating content — about three pieces of content a week. And they created content that described what they were passionate about. And, finally, that work paid off. In one month, they were able to get as many subscribers on YouTube as they had during their first four years using less effective channels.

Sapaula’s most effective platform is Instagram.  “People are very visual. And elevating my Instagram actually helped elevate my YouTube.”  It also helps feed into other platforms.

“It’s funny how a lot of these have a ping-pong effect,” he added.  “And the different platforms also require you to communicate differently. YouTube requires more long-form marketing, but we chop those.  We use one YouTube video, which may be a 10-, 20- or 40-minute video, to explain what we do and to educate people about life insurance, index annuities, etc.”

But they also use those in 30- and 60-second blocks, “which we take from the big chunk of ice and just make ice cubes on TikTok or Instagram, because it’s very easy to interact on TikTok and Instagram,” he said.

To create content, Sapaula goes by the 85/15 rule, which means that 85% of your success or failure is due to the first 15% of your process. He tries to create content that addresses issues such as consumers’ misconceptions about life insurance, annuities, etc., or why they should go into business for themselves.

The ideal time to post these videos is prime time, which is 6:30 p.m., according to Sapaula.  “When people are on the train or driving home from work, they’re listening to our content,” he said.

What works for Caicedo

Caicedo started participating in social media because he was frustrated, he said. Back in 2016, his firm was hosting live events at colleges in order to acquire prospects. But they hit a stumbling block because they were sending out about 12,000 to 15,000 mailers a month to try to maintain a certain level of attendance at these events.

Then, Caicedo turned to digital media to try to drive attendance to these events.  When the company started its digital journey, the goal was essentially to drive costs down and maintain its live events, he said. They faced many setbacks at the beginning.

“When it really started clicking for us was probably about two years prior to the pandemic,” he said, adding that the pandemic then “pushed us into the future, like five to six years.”

They kept refining that process so that by the time the pandemic hit, he said, “we had already hit the ground running really, really hard. We were already fast.”

Caicedo does most of his posting on Facebook because of the demographics he works with: consumers who are 55 years old and older. “If you look at what’s coming down the pipeline between now and 2030, we have $38 trillion moving from boomers to Generation Xers,” he said.

These consumers include what he calls “hybrid baby boomers”: those between the ages of 58 and 62.

Caicedo is quick to point out that this doesn’t mean they don’t use LinkedIn, Google or Instagram. “But those are just auxiliary things for us since Facebook actually drives the train for us,” he said.

Caicedo is particular about the content he uses on these platforms. It has to mean something to someone because he wants it to appeal to a specific individual. “We don’t want that shotgun approach, where we want an ad to go out there and, hopefully, the right person will see it,” he said. As a result, they are very big on behavioral targeting and want to make sure that the individuals who see their ads are behaving in a certain way and have exhibited certain traits.

His firm’s campaigns are quick, precise and very targeted. They carry a clear message and are educational in nature. “We are not product-driven. We want people who have been looking for information, and we’re there to educate them,” he said.

During the webinar, Caicedo, Sapaula and Douglas also shared a few steps those new to social media should take if they want to achieve a high level of success.

According to Caicedo, “if you’re starting from scratch, if you blog correctly and you are a very good promoter of your blogs, I think that is a very good elementary step.”  A lot of people write blogs and stop at that. But what is important is how those blogs are promoted, how and where they are placed, how they go across platforms, and how it’s all brought together, he said.

For Sapaula, the first thing newcomers should understand is their mindset as it relates to social media, and then start from there. People often think: “I did one video or one post and nobody’s watching or reading it. There is no response or engagement; so let me give up.”

But, he said, there are two types of marketing: short-tail and long-tail marketing. Short-tail marketing is networking, shaking hands, making phone calls and getting referrals. Once you stop doing this, your results will end.

With long-tail marketing, you may not get immediate benefits today. The video you do today may not get you benefits, but it might let you reach more interested parties six months or even a year from now. And all that content and networking starts to compound and accumulate, he added.

As a result, when you’re examining your mindset as it relates to social media, don’t look at what you do as a one-off effort, he advised. Instead, look at it and say: “I need to compound my efforts until this thing takes off like a hockey stick.”

The second thing is that “there’s nothing new under the sun,” he said. The difference is how you tell the story and how you share what’s unique and different about you. In addition, you should not give up and should make sure you follow a daily schedule.

The advice from Douglas is to be consistent because what you’re doing today is setting you up for success tomorrow. Most people make mistakes because of their start-and-stop mentality, he said. They do something, and when they do not get any results, they stop.

“All you got to do is stay consistent,” he said. “That’s what I do with my content. Every day, four videos are going out regardless.”

Ayo Mseka has more than 30 years of experience reporting on the financial services industry. She formerly served as editor-in-chief of NAIFA’s Advisor Today magazine. Contact her at [email protected]. 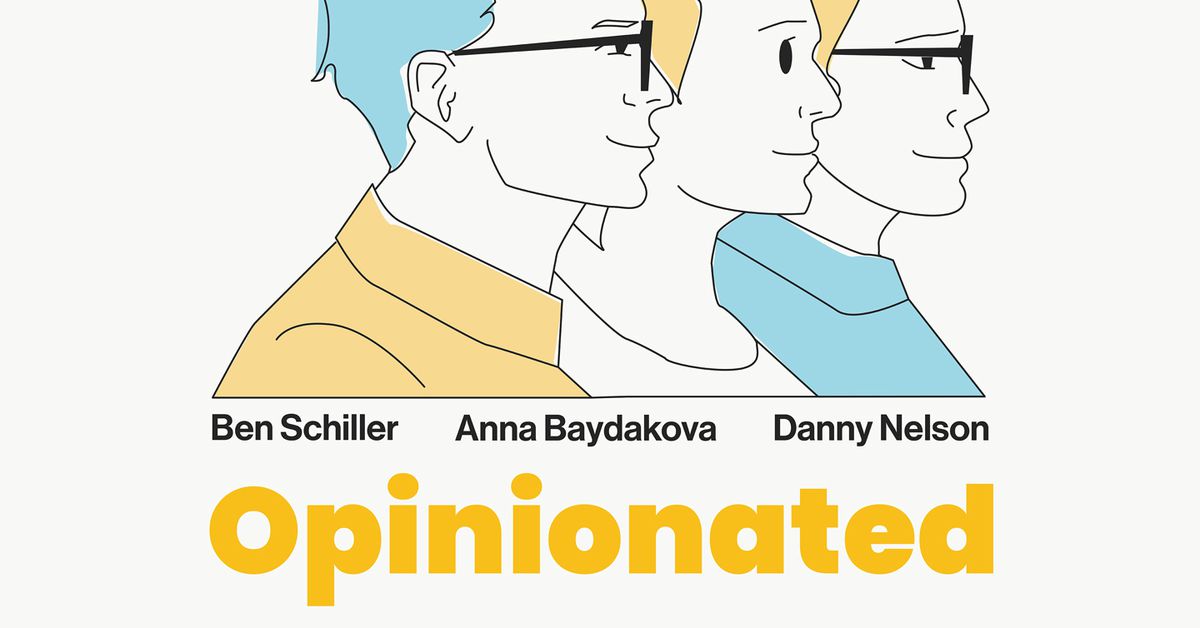