LEMONT, Ill.–(BUSINESS WIRE)–Nuclear power plants provide large amounts of electricity without releasing planet-warming pollution. But the expense of running these plants has made it difficult for them to stay open. If nuclear is to play a role in the U.S. clean energy economy, costs must come down. Scientists at the U.S. Department of Energy’s (DOE) Argonne National Laboratory are devising systems that could make nuclear energy more competitive using artificial intelligence.

Nuclear power plants are expensive in part because they demand constant monitoring and maintenance to ensure consistent power flow and safety. Argonne is midway through a $1 million, three-year project to explore how smart, computerized systems could change the economics.

“Operation and maintenance costs are quite relevant for nuclear units, which currently require large site crews and extensive upkeep,” said Roberto Ponciroli, a principal nuclear engineer at Argonne. “We think that autonomous operation can help to improve their profitability and also benefit the deployment of advanced reactor concepts.”

The project, funded by the DOE Office of Nuclear Energy’s Nuclear Energy Enabling Technologies program, aims to create a computer architecture that could detect problems early and recommend appropriate actions to human operators. The technology could save the nuclear industry more than $500 million a year, Ponciroli and colleagues estimate.

A typical nuclear plant can hold hundreds of sensors, all of them monitoring different parts to make sure they are working properly.

“In a world where decisions are made according to data, it’s important to know that you can trust your data,” Ponciroli said. “Sensors, like any other component, can degrade. Knowing that your sensors are functioning is crucial.”

The job of inspecting each sensor—and also the performance of system components such as valves, pumps, heat exchangers—currently rests with staff who walk the plant floor. Instead, algorithms could verify data by learning how a normal sensor functions and looking for anomalies.

Having validated a plant’s sensors, an artificial intelligence system would then interpret signals from them and recommend specific actions.

“The lower-level tasks that people do now can be handed off to algorithms,” said Richard Vilim, an Argonne senior nuclear engineer. “We’re trying to elevate humans to a higher degree of situational awareness so that they are observers making decisions.” 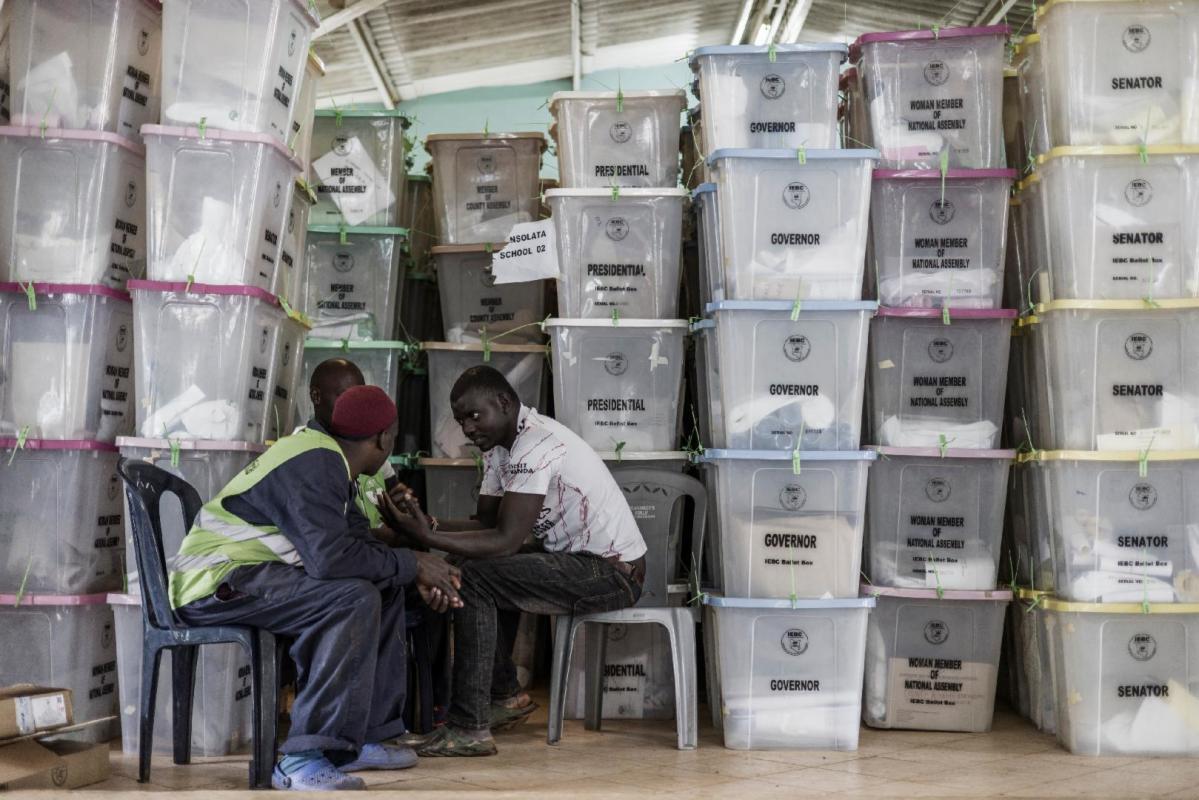