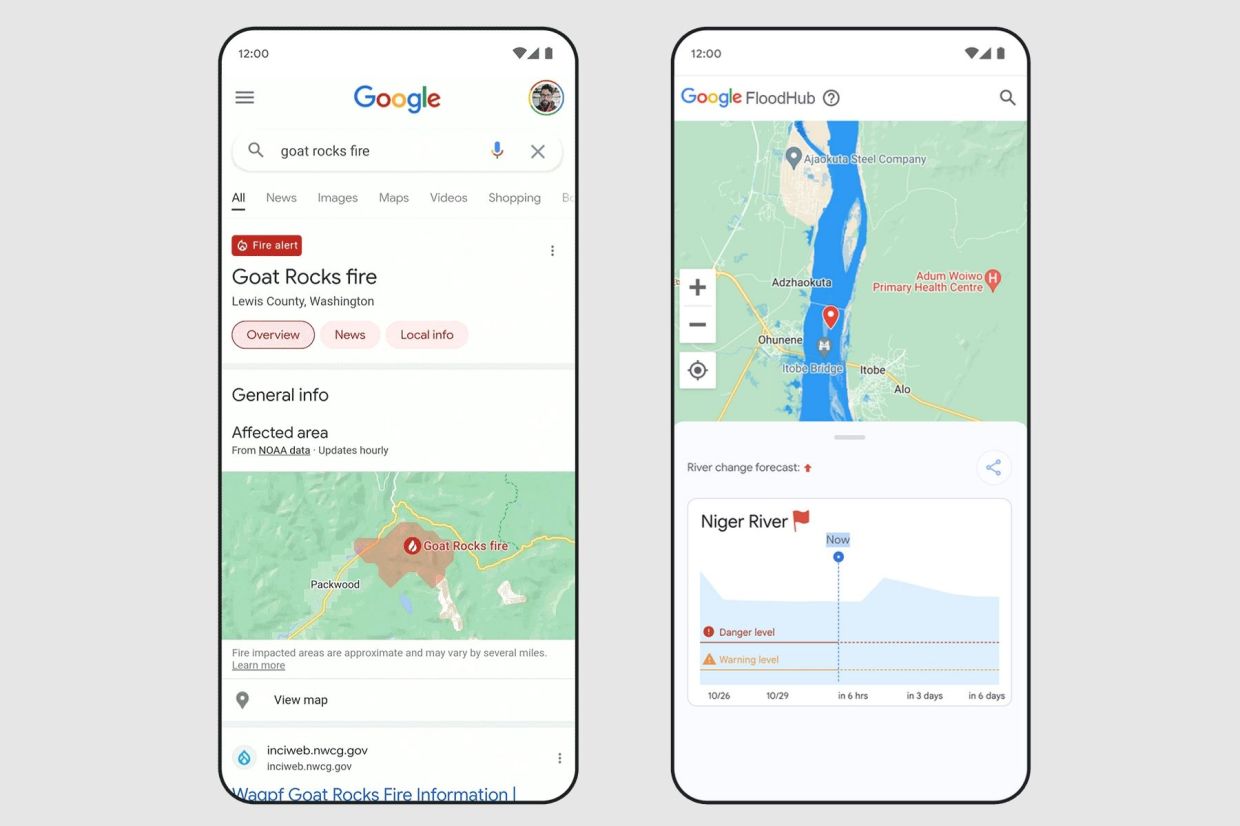 As the world’s population faces more and more natural disasters, largely due to climate change, Google has announced that artificial intelligence could soon help forecast and monitor floods, for example, or detect forest fires in real time.

At the end of a conference on artificial intelligence, Google gave an overview of the areas in which this technology could be put to practical use in the future. One of its most concrete fields of application concerns the anticipation and detection of natural disasters.

Ahead of the latest international conference on climate change (COP27), Google plans to take its use of satellite imagery one step further to train artificial intelligence models capable of identifying and monitoring forest fires, particularly in the United States. Similarly, Google is seeking to develop a new platform capable of predicting floods, based, in particular, on the analysis of weather forecasts. Called Google FloodHub, it provides information on where floods are likely to occur, particularly in South America, sub-Saharan Africa and Asia. The idea is to eventually be able to send flood alerts to local populations. Tests of this kind have already been carried out in India and Bangladesh, via the Google application.

Other AI announcements focused on creativity, with new tools enabling the creation of new images or videos, entirely generated by artificial intelligence from simple suggestions. In terms of health, Google is working on AI that can help detect anyone’s breathing and heart rate with a simple smartphone. Finally, other algorithms could be used to detect certain retinal diseases. – AFP Relaxnews 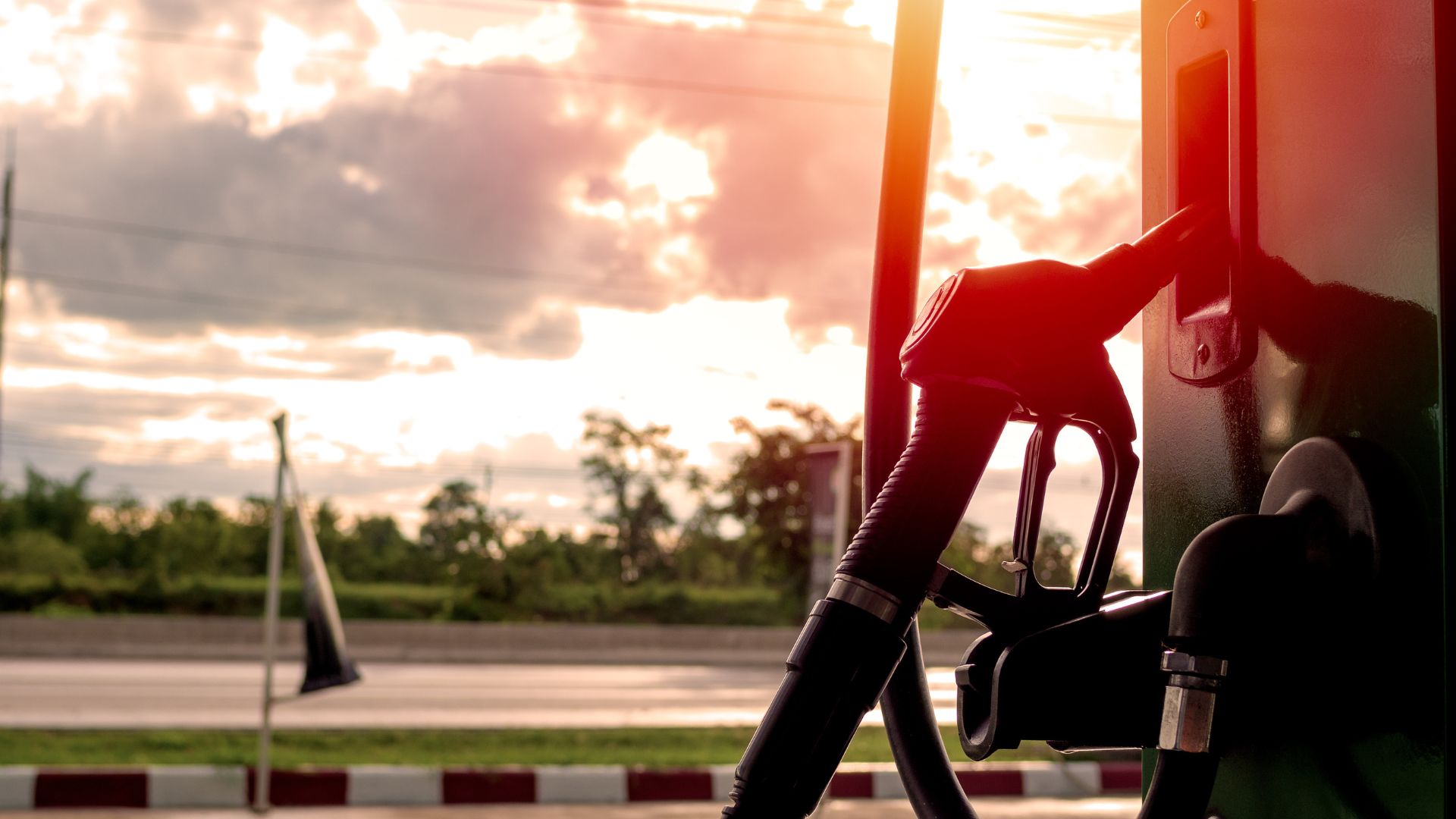 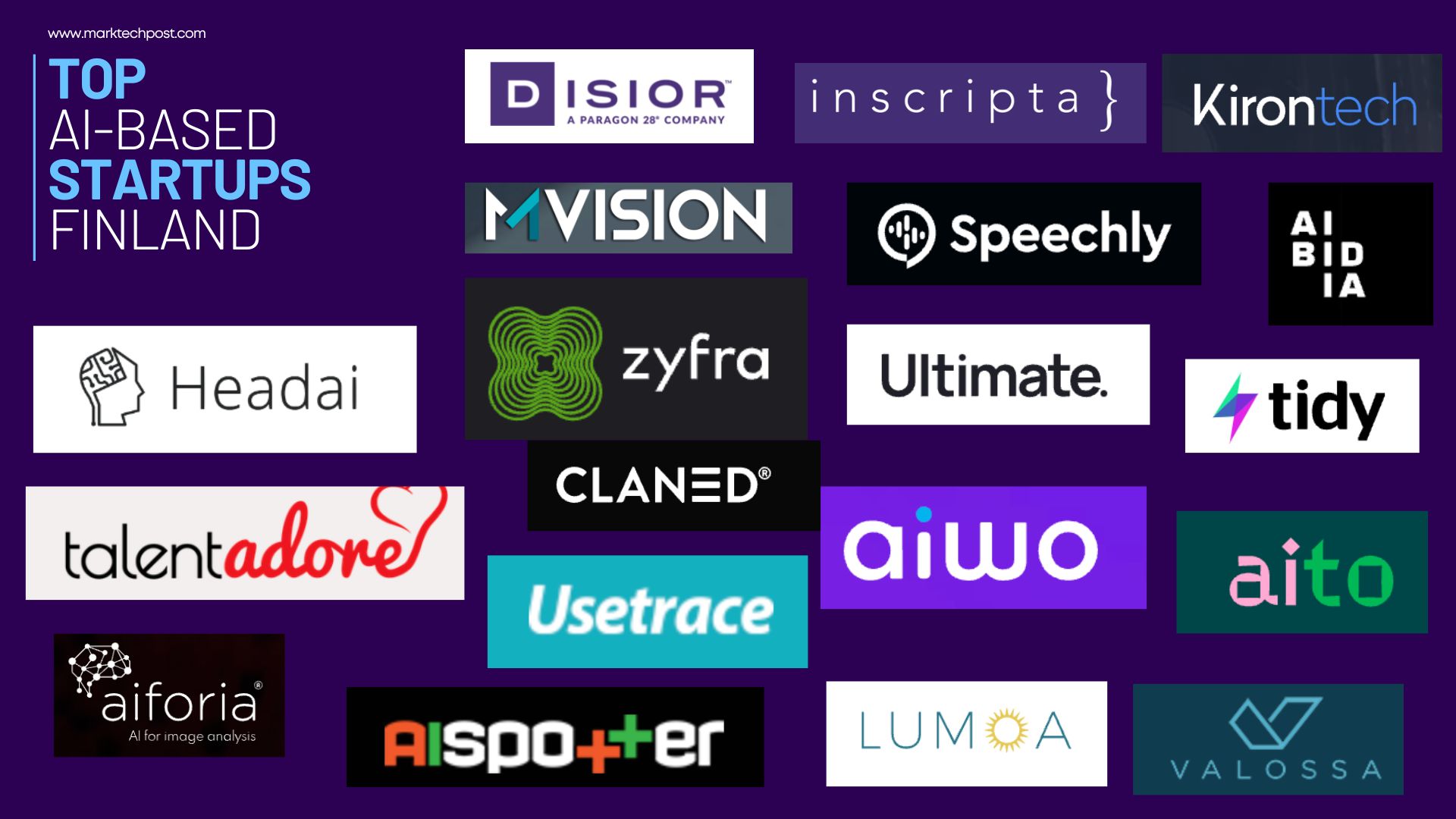