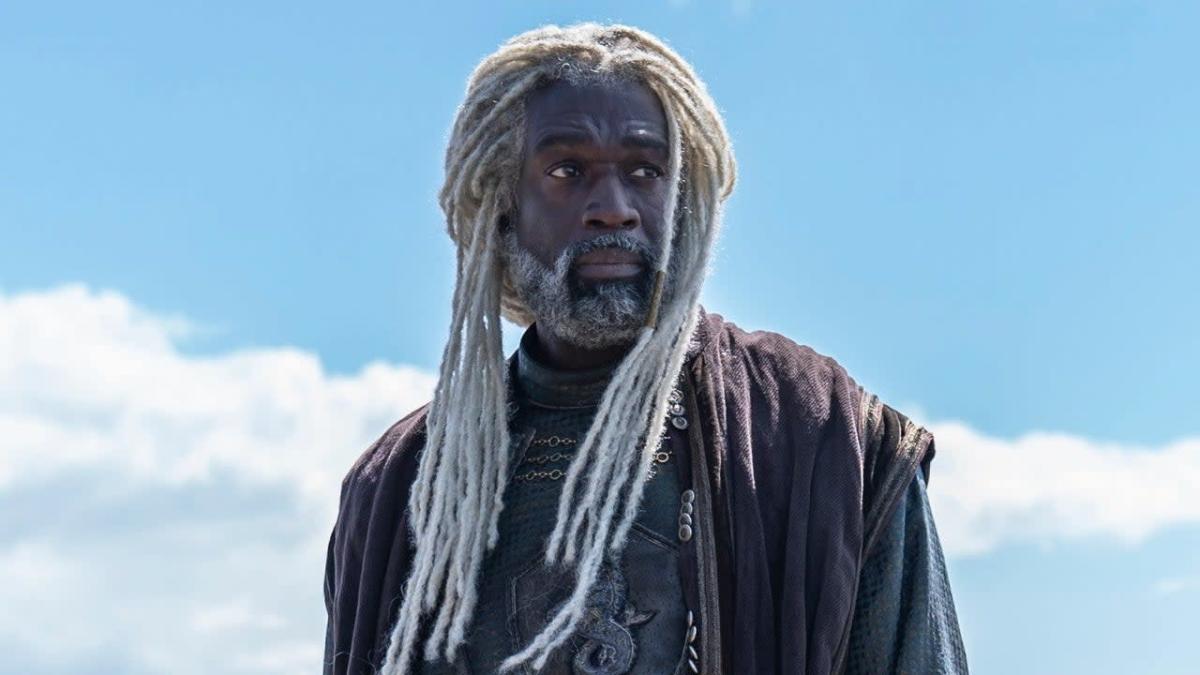 A star of “Game of Thrones” prequel series “House of the Dragon” has detailed racist abuse he received online.

The HBO show, out August 21, already has a far more diverse cast than its predecessor “Thrones,” but social media backlash to casting Black actors has plagued the series ahead of its premiere. Lead star Steve Toussaint said he endured racist messages from so-called fans upon his casting announcement.

“I didn’t realize [the casting] was a big deal until I was racially abused on social media,” Toussaint told The Hollywood Reporter. “Yeah, that shit happened. I was just like, ‘Oh wow,’ and then I thought, ‘OK, so this means a lot to some people, but I can’t allow that to bother me.’”

Toussaint further remarked that while the realm of “Game of Thrones” is a fantasy, “it still has to reflect a world.”

“I loved ‘Game of Thrones,’ but my only caveat was, ‘Where’s everybody else in this world?’” the “Prince of Persia: The Sands of Time” alum added. “Because it’s a diverse world [George R.R.] Martin has created if you look [beyond Westeros], and I think this show comes closer to that.”

Co-showrunners Ryan Condal and Miguel Sapochnik also explained that they set out to create a “reimagining” of George R.R. Martin’s original books when bringing them to the screen.

“We knew from the outset that we wanted to change that conversation,” Condal explained. “The world changed a lot between 2011 and 2021 and [so did] what audiences expect to see on camera. The conversations Miguel and I had were: How do we create a diverse cast for ‘House of the Dragon’ but still do it in a way that feels organic to the world and doesn’t feel like pandering or tokenism — and also have them not be pirates, slaves and mercenaries like you tend to see in high fantasies?”

More bluntly, Condal previously told Entertainment Weekly that it was “very important” for “House of the Dragon” to not just focus on “another bunch of white people” like “Game of Thrones” did, for the most part.

Author Martin took to his blog in June to praise the upcoming series adapted from his novel “Fire & Blood.”

“Yes, for all you book fans, it IS my story. Sure, there are some changes from ‘Fire & Blood’ — we could not present three alternative versions of every major event, not and keep our sanity — but I think Ryan Condal and his writers made good choices. Even some improvements. (Heresy, I know, but being the author, I am allowed to say so),” Martin wrote.

“House of the Dragon” actor Touissant isn’t the only Black star of a fantasy series to be the target of racist online attacks. “Obi-Wan Kenobi” actress Moses Ingram was warned by Lucasfilm about social media trolls, and Ingram received an onslaught of direct messages and hateful comments after starring as Reva the Inquisitor in the Disney+ series. 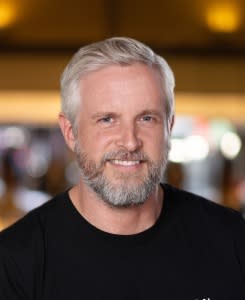