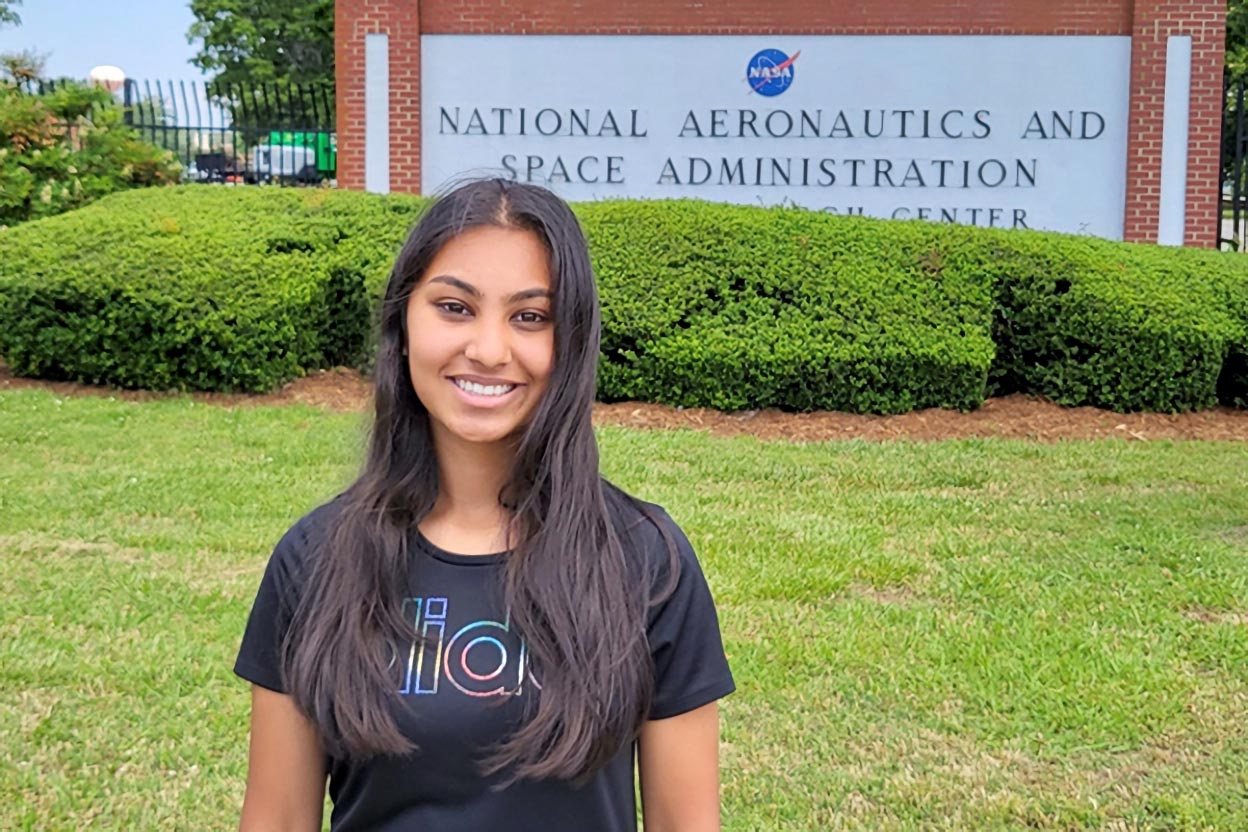 Reach for the stars because you might just become one! Drina Shah has a fascination with space exploration and engineering. Engineering and space exploration are two things that Drina Shah finds fascinating. Shah was given the chance to work on the NASA CubeSat Launch Initiative Project while he was in high school. She was one of eight students from her school to become a finalist out of six schools from around the country.

With her accomplishment from high school and her interest in space exploration and engineering, she sought out an internship with NASA whose values greatly align with hers.

Shah is currently a Senior at Mooresville High School in North Carolina and a former NASA virtual intern at the Goddard Space Flight Center. The project that Shah worked on during her internship was an Artificial Intelligence based science translator for the spread of hydrological information.

NASA’s mission of innovating for the benefit of humanity and inspiring the world through discovery, as well as its core values of safety, integrity, teamwork, excellence, and inclusion inspired Shah to work for NASA. This internship meant the world to her and ended up being the very first job that she has ever had.

“It really was a dream come true opportunity for me and I’m sure it will help propel my career and my interest in space, engineering, and artificial intelligence,” Shah said.

If you are looking for a dream opportunity, check out NASA’s internship website for more information. You can also feel free to check out other fascinating stories such as Rose Ferreira, who found hope in the Moon, and Nicholas Houghton, who has a dream of becoming an astronaut and became an intern with an exciting position. 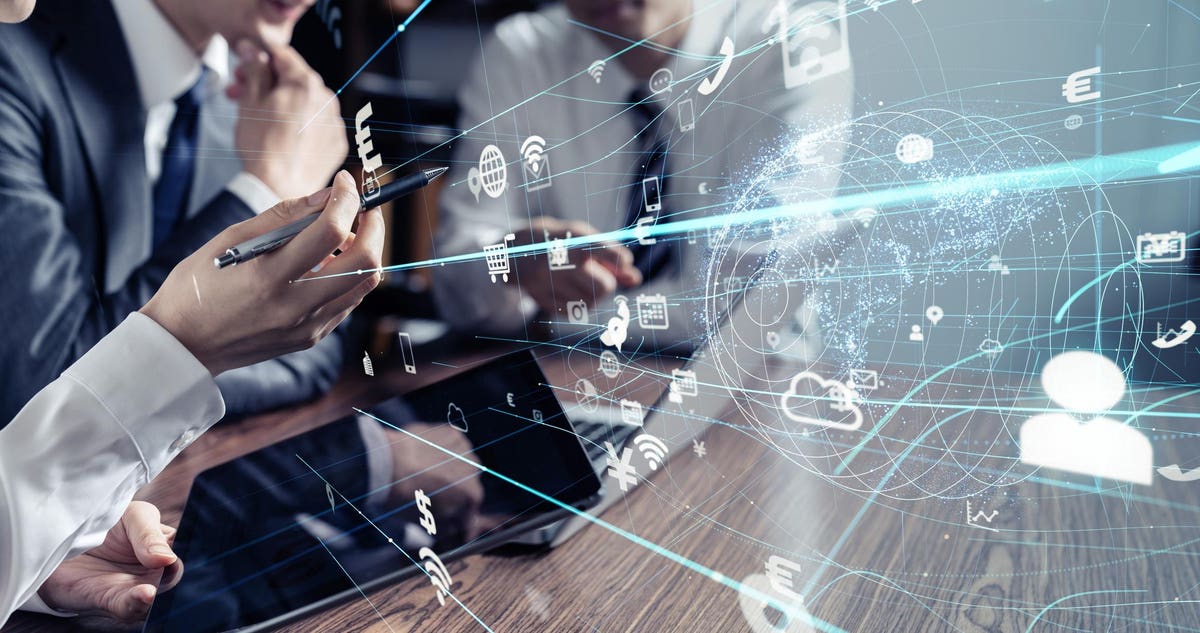