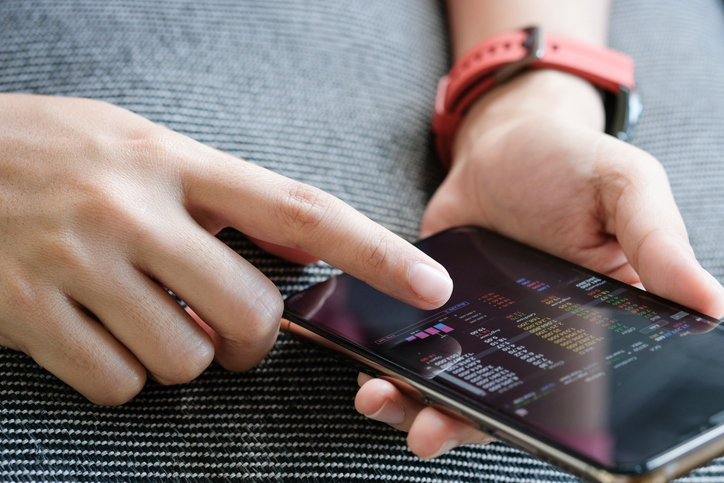 Currently No. 53 in the cryptocurrency rankings by market capitalization, Helium is a decentralized blockchain project aimed at promoting integration between the Internet of Things (IoT) and the blockchain. It appears upcoming announcements tied to this project’s “HeliumHouse” event on Sept. 20 in New York is driving speculative investor interest in this token.

At this event, it’s expected Helium may provide community demos and various updates about the project’s roadmap and growth prospects.

Helium’s focus on integrating blockchain technology with the high-growth area of IoT is compelling from a long-term perspective. There are many other competing projects in this space (Helium is far from the only project to be focusing on this utility-oriented end market). However, the potential for disruption in how people think about traditional communications infrastructure and the tracking and storage of data provides a relatively large potential market for investors to get excited about.

Helium’s upcoming event on Sept. 20 in New York could indeed outline some exciting new use cases and unveil intriguing opportunities this project is looking to tackle. However, with little in the way of any pre-released information about what will be announced, this catalyst appears to be more speculative than anything.

Helium’s significant outperformance today is noteworthy, as most tokens appear to be trading in a lower-volatility fashion today. With little news driving this token outside of potential catalysts on the horizon, perhaps today’s move is suspect. After all, some of the momentum this token saw earlier this morning has dissipated as of this afternoon’s session.

That said, Helium’s long-term prospects remain intriguing to many, as evidenced by today’s price action. This is a token I’ve put on my watch list, and will follow for any big updates in the weeks to come. Until then, investors may want to be careful trading tokens that can move so violently on relatively inconsequential catalysts. 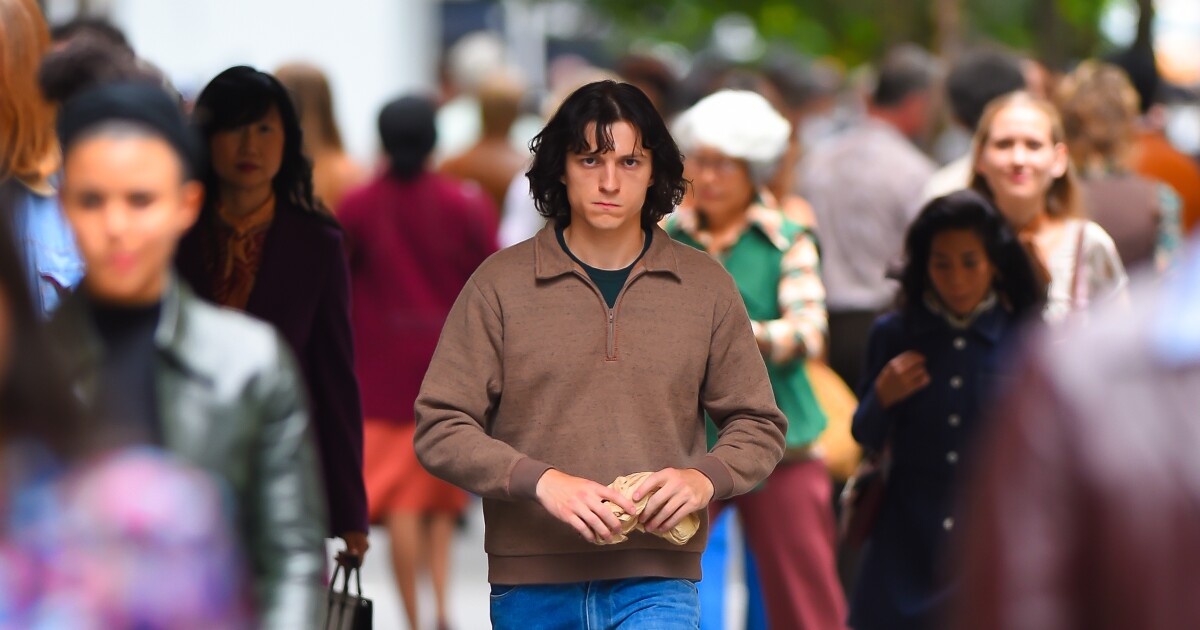