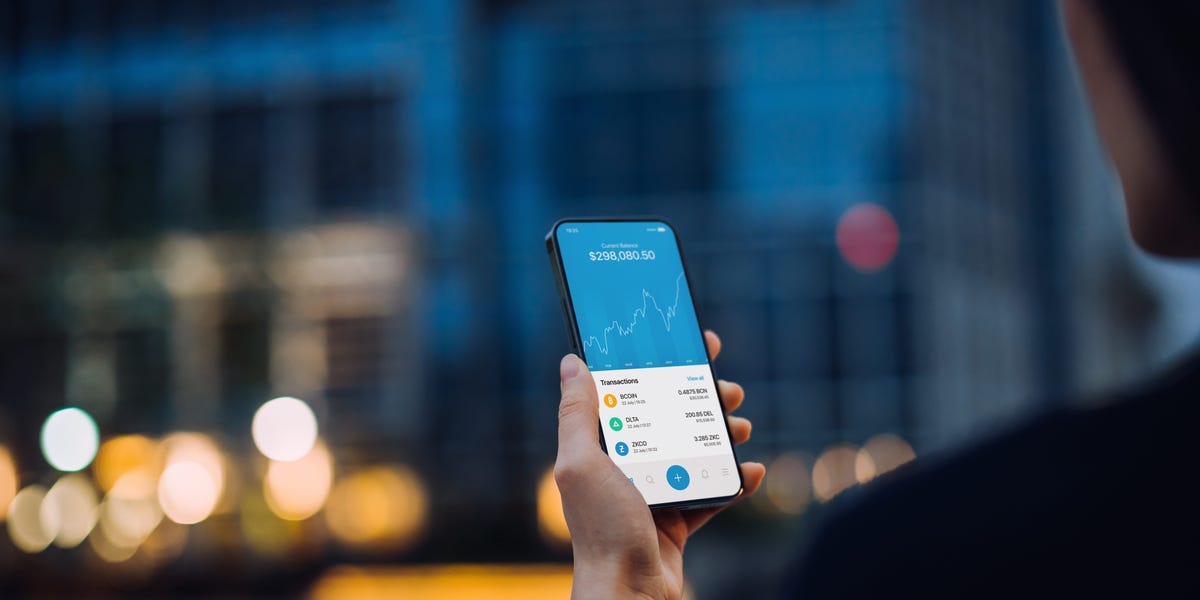 The “head trader” of an investment fraud scheme posing as a cryptocurrency platform that defrauded investors of about $100 million has pleaded guilty to one count of conspiracy to commit securities fraud, the Department of Justice said.

Joshua David Nicholas, 28, of Stuart, Florida worked for EmpiresX, also known as Empires Consulting Corp. It operated a “Ponzi scheme by paying earlier investors with money obtained from later EmpiresX investors,” the DoJ said in a news release on Thursday.

EmpiresX also failed to register its investment program with the SEC, the DoJ said.

Nicholas’ guilty plea came after the Securities and Exchange Commission charged him, Pires and Goncalves with wire and security fraud charges in June.

The SEC accused the trio of luring investors with false claims of 1% daily profits and misappropriating large sums of money for their personal use.

Carolyn Welshhans, the acting chief of the SEC’s crypto unit, said in June: “The defendants allegedly engaged in an unregistered offering with a slew of fraudulent statements designed to lure investors with the prospect of steady daily profits.”

Nicholas faces up to five years in jail when he is sentenced at a date yet to be confirmed by the DoJ.

Investors who were defrauded by the EmpiresX scheme are encouraged to visit https://www.justice.gov/criminal-vns/crypto-enforcement to identify themselves as potential victims and obtain more information on their rights, the DoJ said. 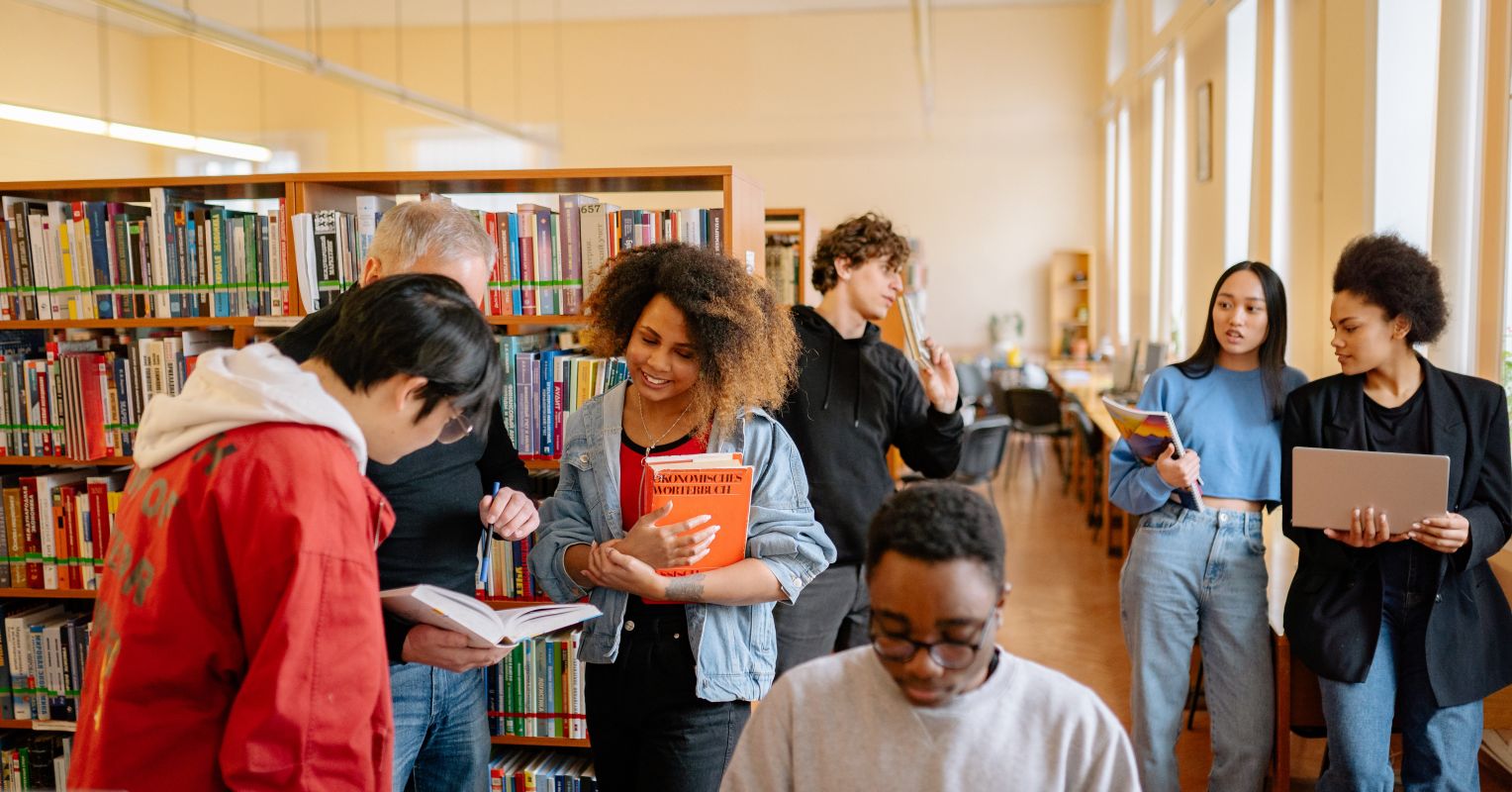