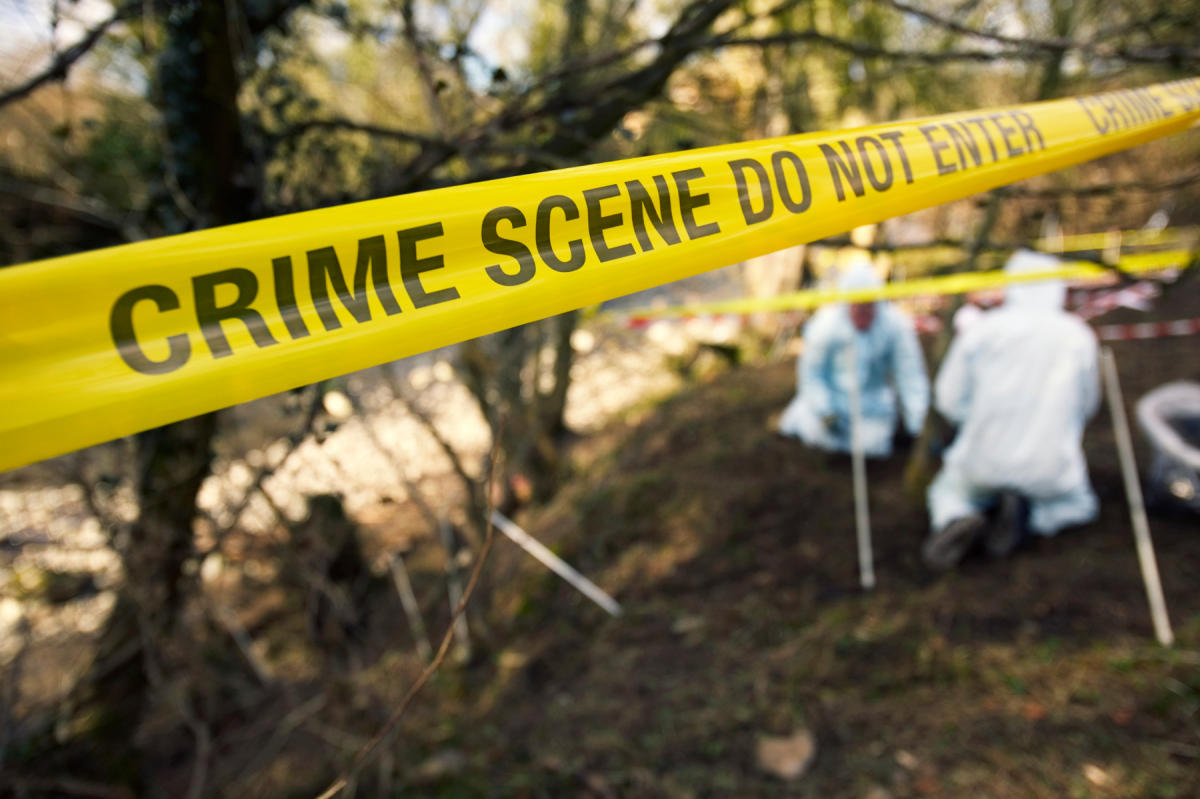 In July 2018, a 34-year-old mentally ill man named Pankaj Bhasin walked into an alley near the Window Universe store in Alexandria, VA to look at boxes he believed contained human DNA. He saw Brad Jackson, the 65-year-old store manager, in the alley and followed him into the store, thinking Jackson had information about the boxes.

As the two men’s interaction got more heated, Bhasin, believing Jackson was turning into a werewolf, began to fight with him, fatally stabbing him more than 50 times with a box cutter. Police found Bhasin naked from the waist down in a car nearby and quickly arrested him.

One year later, a jury was unable to reach consensus on if Bhasin was mentally fit to stand trial. He was subsequently found not guilty by reason of insanity and served three years in a mental health facility before his release this past June. On Thursday, a judge banned Bhasin from nearly all social media apps after Bhasin’s online dating profile raised concerns among Jackson’s friends. (Bhasin is still allowed to have a LinkedIn account for his job search.)

As first reported by NBC Washington, Bhasin described himself in a Facebook Dating profile as “an easygoing adventurer who believes in universal connection” who is “recently getting back from two years of travel.” Prosecutors asked a judge for the ban after friends of Jackson’s alerted them to the account.

Bhasin’s attorney countered that the profile was cut and pasted from an old profile Bhasin created prior to Jackson’s death and claimed that Bhasin is “doing well in his return to the community, working with his treatment team and taking college classes,” according to NBC Washington. But the judge sided with prosecutors.

Prosecutors filed the motion to ban Bhasin from social media earlier this week. The initial conditions of his release did not include any parameters concerning social media, though a judge’s order required Bhasin to take medication, wear a GPS monitor and receive visits from mental health workers.

“Because the acquittee may be meeting potential romantic partners while not only concealing, but actively lying about his recent history, those individuals may be put at risk during a … time when the acquittee is first transitioning to the community,” the prosecution’s motion says, via NBC Washington.

Upon his arrest, Bhasin told police, “I killed the wolf,” (via the Washington Post) and said there was “still time to save 99 percent of the moon and planets.” Five mental health professionals testified to Bhasin’s severe bipolar disorder and psychosis, the Washington Post reported. The Commonwealth Attorney’s office argued that Bhasin had exaggerated his symptoms to cover up the crime. A jury deliberated for three days, according to WUSA 9, but could not reach a verdict.

Earlier in the day prior to the killing, Bhasin entered a Four Seasons Hotel with a can of gasoline and demanded a room. After a hotel worker asked him to leave, according to the Washington Post, he said, “90 percent, if I die, everybody dies. . . . There’s still time to save everyone.” He added that “today is going to be a bad day.”

Bhasin will appear in court later this year to review his conditional release. 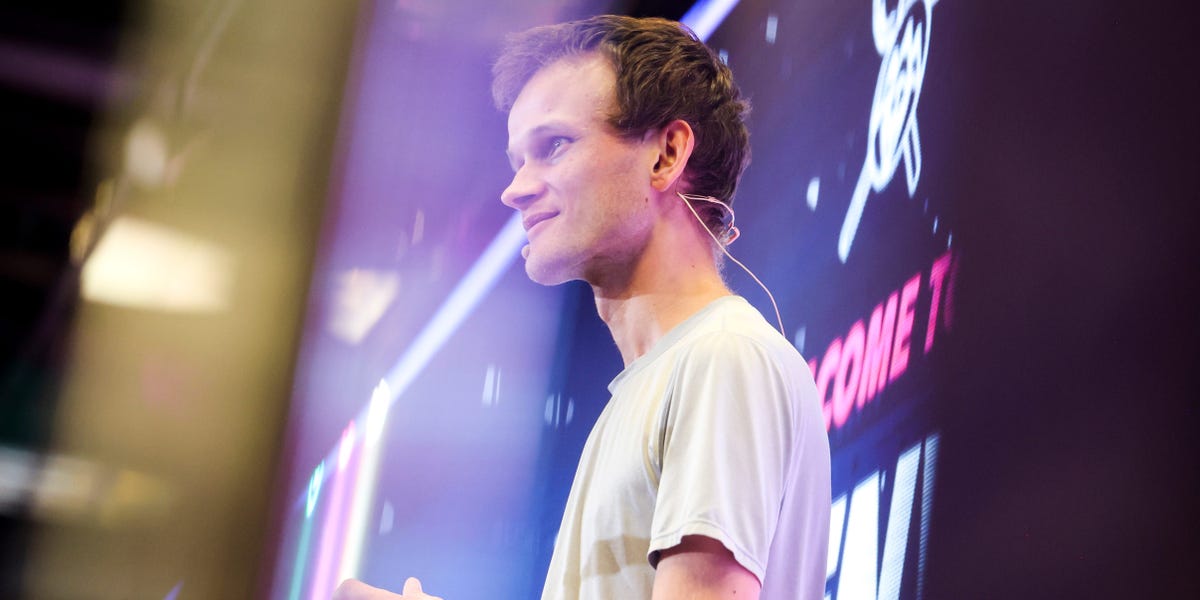 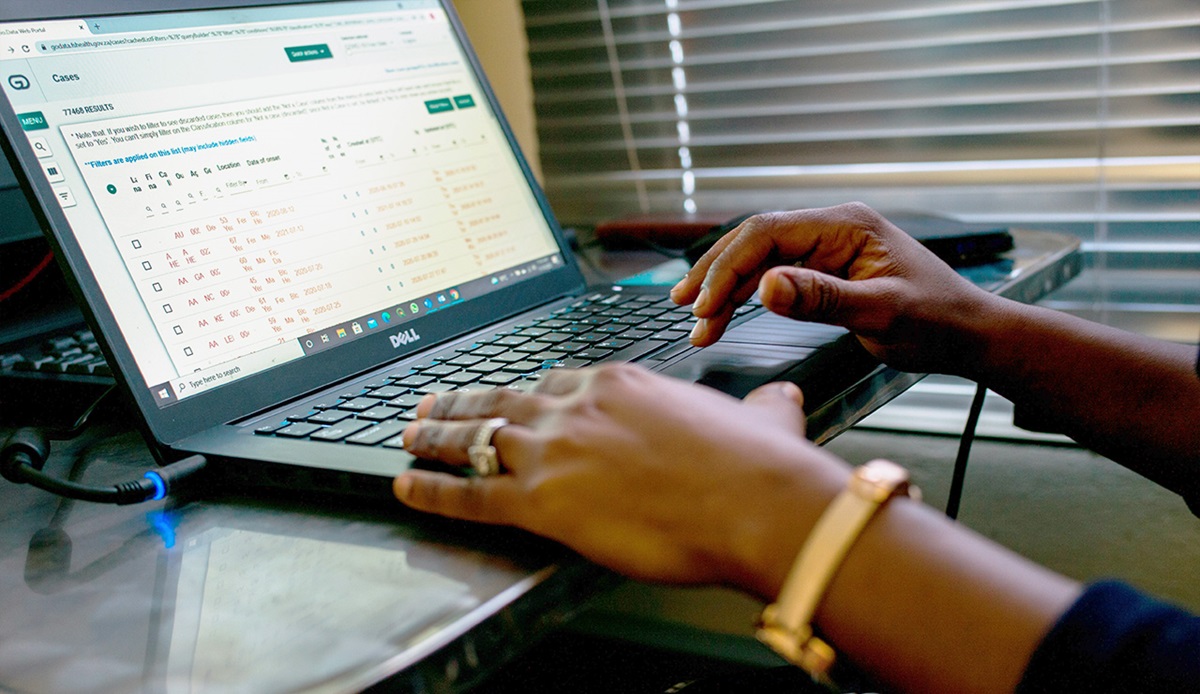