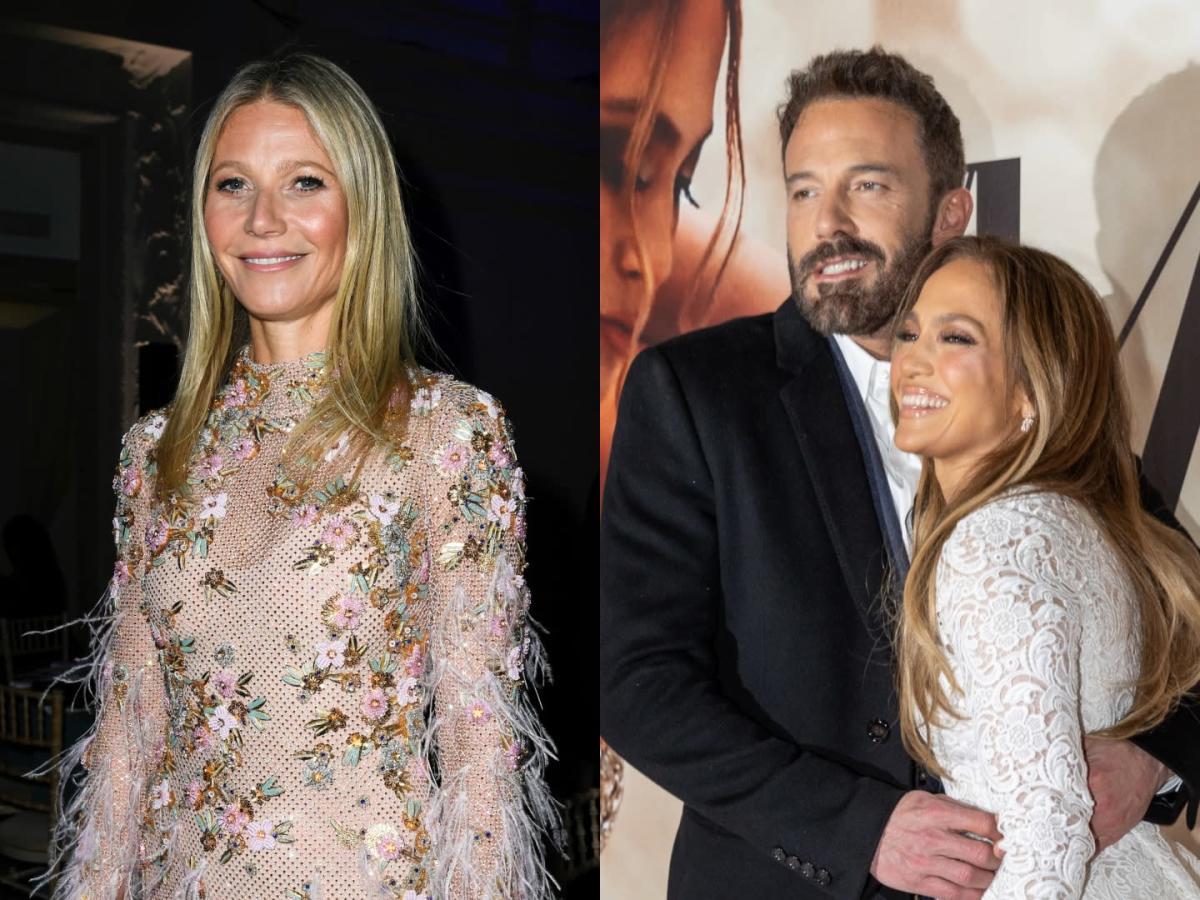 It seems that along with wanting to know every detail of the sudden Bennifer 2.0 wedding, everyone wants to know how their exes feel about the elopement. Most have been quite happy about their love story’s new chapter, and one particular ex expressed their love for the newlywed’s nuptials. Gwyneth Paltrow took to social media to give a fan her feelings on the wedding, and it’s exactly what we’d expect from the free-spirited Goop founder.

A fan asked the Marvel star “How do you feel about ben and J Lo?” and Paltrow quickly responded via her Instagram story: “Love!!! So romantic!!! Very happy for them.”

After splitting from Brad Pitt, Paltrow and Affleck met in 1997 at a dinner party thrown by Harvey Weinstein. They were in an on-and-off relationship from 1997 to 2000, working on the two beloved films Shakespeare in Love and Bounce.

Now, after they split up for good in 2000, Affleck dated his now-bride Jennifer Lopez, and Paltrow dated a few stars until dating her first husband Chris Martin in 2002. Despite divorcing Martin in 2014, Paltrow remarried Brad Falchuk.

Lopez and Affleck met in 2002 on the Gigli set, sparking a relationship soon after. They got engaged for the first time in Nov. 2002, but they ended up calling off their wedding days before their nuptials. In 2021, they reconnected and got engaged for the second time in April 2022. They eloped in July 2022, and nearly everyone is over the moon for them.