Researchers will use artificial intelligence to help monitor the health of the Great Barrier Reef, after being swamped with thousands of photographs taken by a “motley crew” of citizen scientists.

Conservation group Citizens of the Great Barrier Reef recruited dozens of boats to help survey more than 300 reefs from the tip of Queensland down to Lady Elliot Island in 2020 and earlier this year.

Snorkellers and recreational divers snapped more than 52,000 photographs of the reef in a bid to capture a big-picture snapshot of its health.

Citizen scientists were then asked to help identify problem areas, including bleaching, in order to help better target restoration efforts.

Chief executive Andy Ridley said, in some ways, the project had been a victim of its own success, thanks to the efforts of a “motley crew on a flotilla of boats”.

“We built a platform [for the photographs] but it was complicated and was asking a lot of citizens,” Mr Ridley said.

“We asked them to look at the photograph and segment it and identify the type of coral and it took a long while and a lot of them didn’t finish it.

“So we now have the artificial intelligence to do that part.”

Tech giant Dell developed the new artificial intelligence system that will see around 13,000 images of the reef analysed a week, or around one minute per photo.

Analysed data will then be shared with researchers from the University of Queensland and James Cook University to help prioritise reef conservation efforts when the program goes live in a few days.

“We still want people to then verify what they can see in the pictures — humans are good at that,” Mr Ridley said.

“Our perfect world is a blend of science and management of the reef, the role of artificial intelligence, and the role of individuals of helping bring it all together.”

Katie Chartrand from James Cook University had been involved in the citizen surveys, which she described as “critical”.

Dr Chartrand said survey results from the flotilla of tourist boats, tinnies, and superyachts that undertook the census earlier this year were a mixed bag.

“The reefs that we have been looking at in this survey are varied in terms of their health,” she said.

“Some reefs are looking spectacular, others are smashed.

“They have been smashed by cyclones, recent major bleaching events in 2016 and 2017, and others are starting to show really good signs of recovery — so we can see new recruits from this mass spawning event that are helping some of these areas.

“But it’s really not enough time to say how that recovery is going.”

The next Great Reef Census will take place in October. 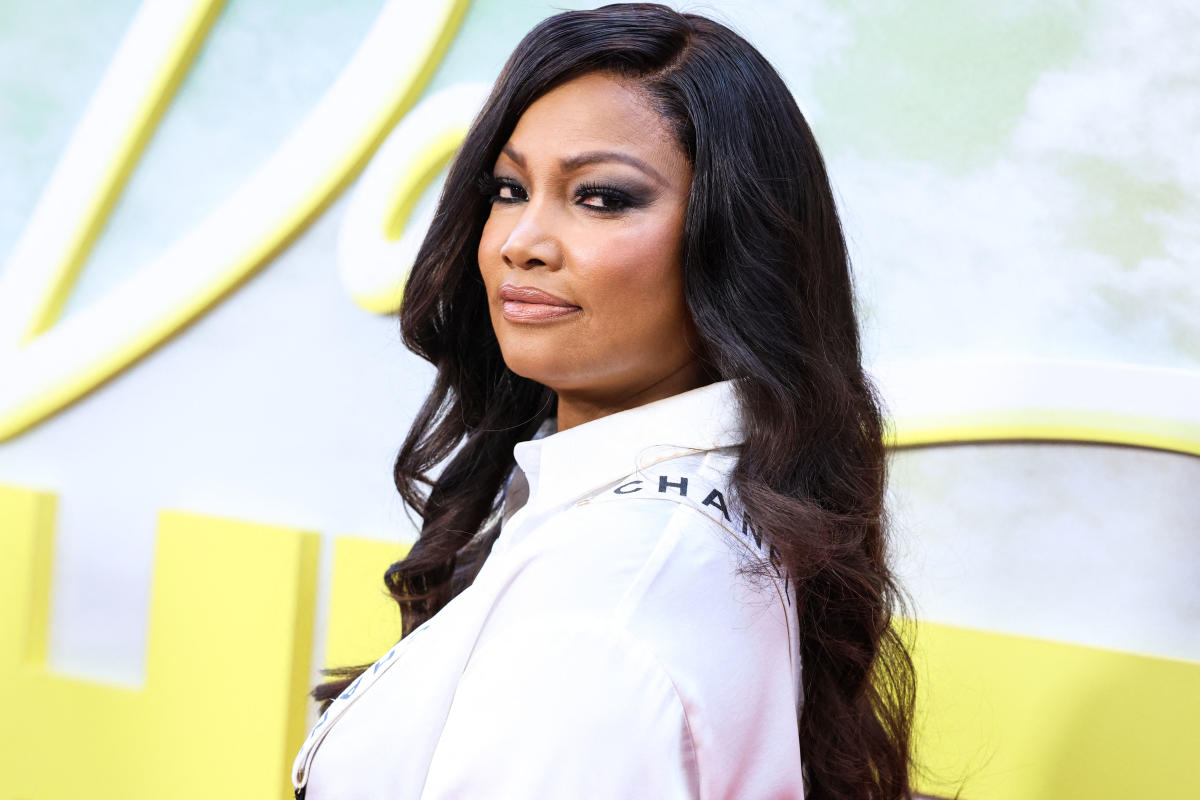 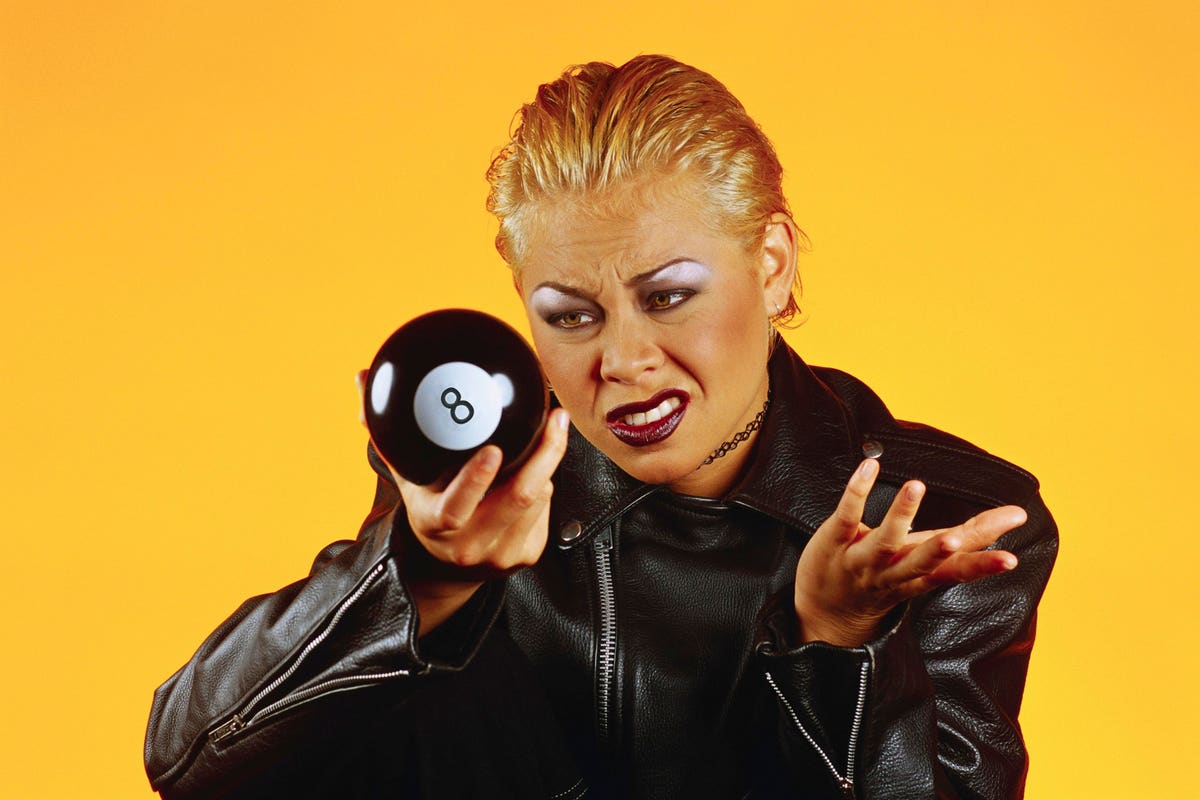