ISLAMABAD   –   The federal govern­ment on Friday ordered a fresh crackdown against those people involved in harassing, blackmailing and ma­ligning citizens on so­cial media platforms.

“I have advised Direc­tor General FIA to take stringent action against the people involved in cybercrimes,” said Interi­or Minister Rana Sanaul­lah Khan after chairing a meeting on the issue.

“No one will be al­lowed to use social me­dia as a tool for ha­rassing, blackmailing, maligning, and adver­tising unethical content as we have a zero-toler­ance policy for it.”

The minister said that FIA, Pakistan Telecom­munication Authority (PTA), and other insti­tutions will work in a li­aison to counteract the menace of cybercrimes.

Earlier, the minis­ter chaired a high-level meeting to review cases of harassment, black­mailing and character assassination of citi­zens and uploading of immoral videos on so­ cial media platforms. The presence of immoral and of­fensive content on social me­dia threatens anarchy in the society, the minister was quoted as saying this in the meeting that was also attend­ed by Director General FIA Muhammad Tahir Rai and caretaker Chairman Nation­al Database and Registration Authority (NADRA) Brigadier (retd) Khalid Latif besides others. Rana Sanaullah fur­ther directed the FIA, PTA and other agencies to play an active role in protecting the self-esteem of the citizens and protecting them from ha­rassment and blackmail, ac­cording to a statement issued by the Ministry of Interior. It was decided in the meet­ing that crackdown would be launched on those who are involved in harassing cit­izens and discrediting them and tarnishing “image of pub­lic” by promoting immoral content on social media. The meeting also decided to make effective laws on cybercrime, especially about harassment and uploading and advertis­ing insulting content on social media The meeting approved formation of a working group to make necessary amend­ments in the Prevention of Electronic Crimes Act (PECA) 2016 on the issues of harass­ment, character assassina­tion and uploading of uneth­ical content on social media. The group will present its recommendations to the in­terior ministry after holding consultations with all stake­holders. 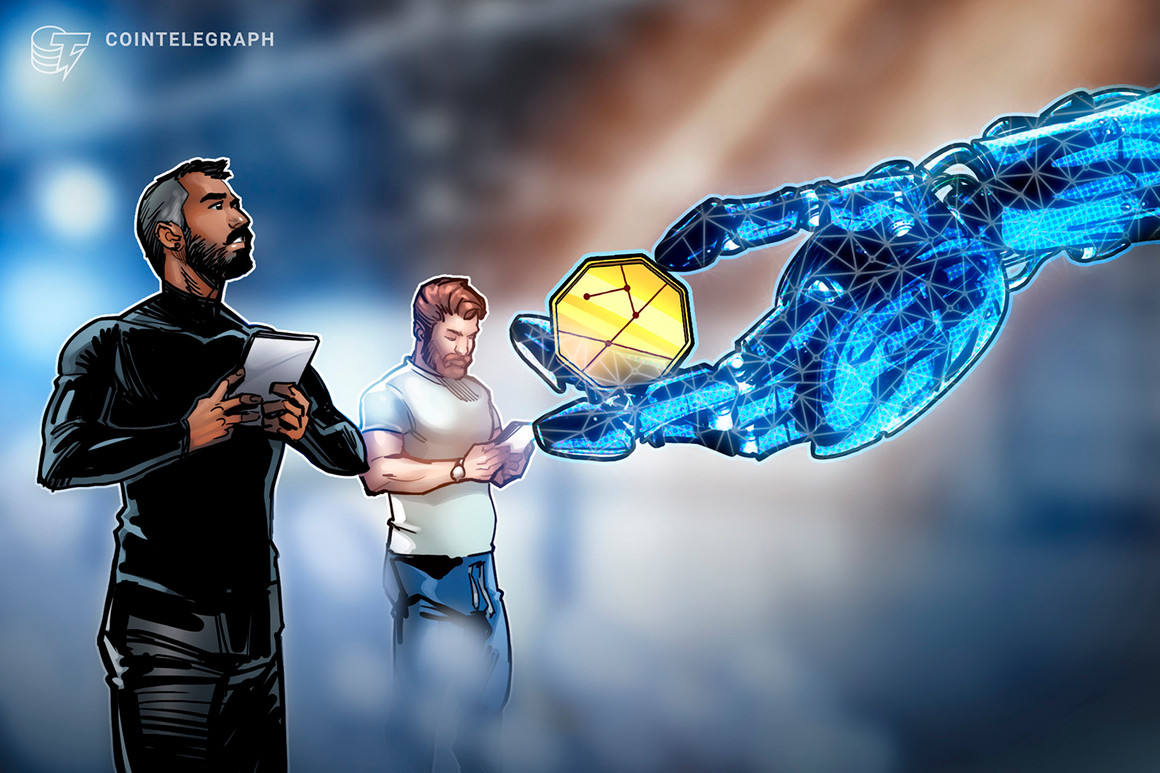