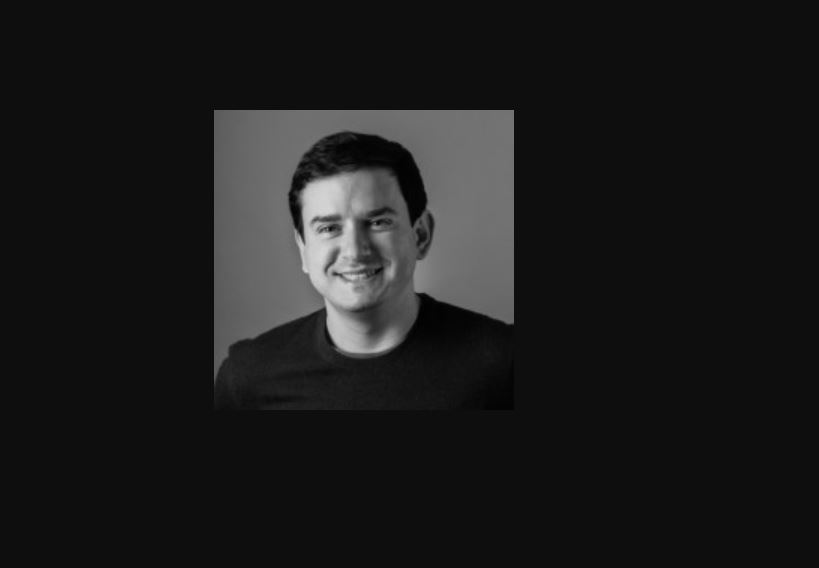 For Andrew Pesco, the move from Goldman Sachs’ quantitative investment strategies (QiS) team into a crypto start-up appears to have worked out very well. Less than a year after leaving Goldman Sachs as a vice president, Pesco is back at the firm again – as a managing director.

Pesco’s return to Goldman came this month, according to his LinkedIn profile. After a previous eight-year stint in QIS, during which he went from analyst to VP, he’s rejoined Goldman’s asset management division as a managing director in quantitative equity solutions.

We spoke to Pesco in March 2022. At that time he was six months into his new job as chief investment officer at Domain Money, a platform that combined crypto and stock investing.

“In 2021, it became clear to me that there was enough activity in the crypto industry to build a career,” Pesco told us in March. “The pandemic drew forward a lot of technical innovation – a lot of products got started in terms of Blockchain innovations. The group I was in at Goldman was entrepreneurial, but I could see a lot of growth opportunities in crypto, and I wanted to be part of a team building the financial infrastructure of the future.”

Since then, things have changed in the crypto world. Expressed in US dollars, for example, bitcoin has nearly halved in price. Six months ago, Pesco told us he was hiring four people at Domain Money, but today the company’s jobs site is closed.

Pesco clearly reconsidered his decision. And Goldman, it seems, was only too pleased to have him back.

Click here to create a profile on eFinancialCareers. Make yourself visible for quant jobs in technology and finance.

Bear with us if you leave a comment at the bottom of this article: all our comments are moderated by human beings. Sometimes these humans might be asleep, or away from their desks, so it may take a while for your comment to appear. Eventually it will – unless it’s offensive or libelous (in which case it won’t.)