Dr Chris Kpodar, the Executive Director at Solomon Investment Ghana Limited, has urged the state to invest in Artificial Intelligence (AI) as a solution to corruption.

He said using AI as an anti-corruption tool called for redesigning systems, especially those prone to bribery and corruption, and building transparency, integrity, and trustworthiness.

Dr Kpodar, a global AI Specialist, explained that without effective public scrutiny, the risk of money being lost to corruption and misappropriation was high, hence the necessity for the Government to invest in Artificial Intelligence.

At a forum, organised by the Ghana News Agency, Tema Regional Office, on: “Artificial Intelligence and sustainable development,” he said even though corruption remained the biggest canker of society, AI could play a significant role in solving the problem.

Dr Kpodar said AI was the modernisation of all traditional methods of investigation with little or no external influence on the machines applied.

He, however, commended the Government for initiating the digititalisation agenda as a pre-requisite for AI deployment and an anti-corruption weapon.

The Reverend Dr Samuel Worlanyo Mensah, Executive Director of the Centre for Greater Impact Africa, speaking on the topic: “Investment and sustainable development,” cautioned the public against investing in cryptocurrencies as the Bank of Ghana had not licensed it.

He explained that until the BoG started to regulate cryptocurrency investments, it remained a high-risk venture.

He said having prominent people endorsing cryptocurrency on social media was a business strategy to lure many unsuspecting people into the business, having realised that most countries were cautioning their citizens against it. 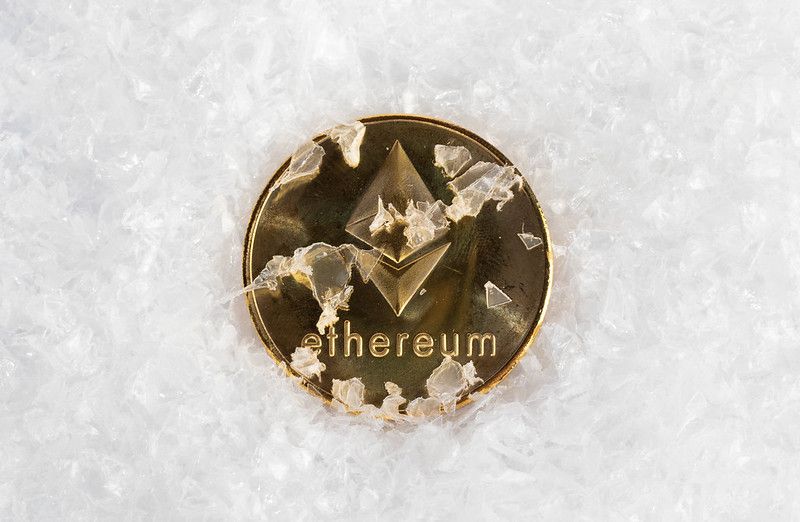