It has been rumoured for nearly a week that Kansala and Aljamdu Scraps ferries have been sold without proper bidding process.

“The GFSC or general Manager has not appointed any agent to sell any ferry on its behalf. Members of the public are therefore urged to disregard the recent rumours on social media as false and misleading which was geared towards tarnishing the good image of the institution.”

However, ferries said: “Anyone interested in doing business with GFSC must channel it through the Head of the institution and all monies intended for payment to the company should all be paid directly to the GFSC Cash Office and not to individual employees; otherwise they may be doing so at their own risk.”

“The GFSC management had acquired Board resolution for the sales of both Kansala and Aljamdu ferries. A Surveyor was engaged to establish the reserved price and management had acquired GPPA approval prior to any sales. Based on GPPA guidelines, the Disposal Committee had placed the notice on local newspapers and both ferries were sold to the most responsive bidder.”

“On 11 July 2021, three (3) new caterpillar Marine Diesel Engines were bought from SAUDEQUIP, the Caterpillar Authorised agent for West Africa, based in Dakar, Senegal. As per Sales Contract Agreement, all three engines were installed and commissioned in Kunta Kinteh in December 2021.”

On corruption allegation on the Training of Quartermasters

Ferries said: “The GFSC had approached Ecole Nationale De Formation Maritime in Senegal for training of six Ferry Captains on six weeks tailor-made programme on Navigation, Rules of the Road, Seamanship, Radar and Radio Communication and Mandatory courses under the IMoStandard of Training, Certification and Watch-keeping (STCW) requirement.”

“The training was successfully completed and the participants were awarded with certificates. The training cost including food and boarding was paid directly to the Maritime School and the GFS had received an official receipt for the amount paid. The management has deemed this training necessary to maintain the operational stability of the ferries.

In Conclusion, the statement states that GFSC is a state-owned, public entity and bound by law to carry out all its functions transparently, responsibly and with due diligence and management is committed to always upholding those principles. 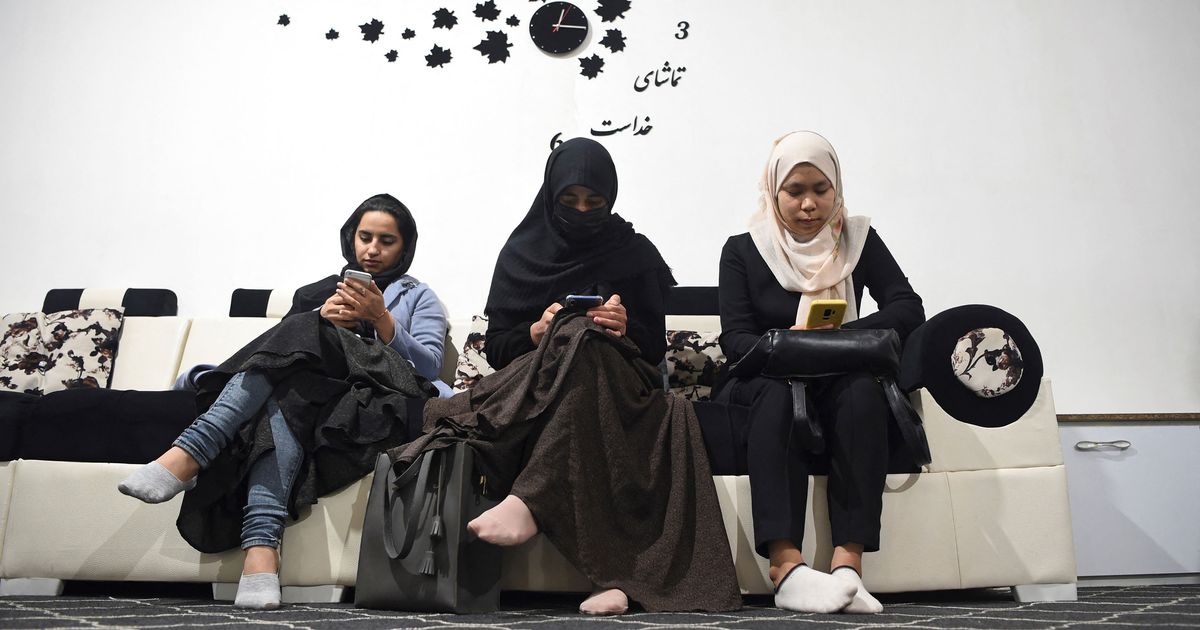