The federal and Berlin government have bought back the Hamburger Bahnhof museum and the adjacent Rieckhallen, following a lengthy negotiation with real estate developers.

The Hamburger Bahnhof, a former train terminus station that used to run from Hamburg to Berlin, houses one of the country’s most significant collections of contemporary art. The adjoining Rieckhallen is a former freight depot turned exhibition hall.

The federal government paid €66 million for the Hamburger Bahnhof and the state of Berlin bought the Rieckhallen for around €100 million via a combination of funds and a land swap. It was negotiated with the former owners, real estate company CA Immo.

Hermann Parzinger, president of the Prussian Cultural Heritage Foundation, which oversees the Berlin state museums, shared a comment with the media following the press conference confirming the purchase. “What great news: a great moment in cultural policy!” A view of the Rieckhallen during the open-air exhibition “It wasn’t us” by Katharina Grosse. Photo: Sven Braun/picture alliance via Getty Images.

He added that it was exceptionally noteworthy that the federal government and the state of Berlin managed to make “such an investment in these times, giving one of the internationally most important and renowned locations for contemporary art a lasting perspective.”

The Hamburger Bahnhof, which announced its 2023 program today, November 15, is also tweaking its name: it will now be called the Hamburger Bahnhof – National Gallery of Contemporary. It was previously called the Hamburger Bahnhof Museum of Contemporary Art – Berlin. The new name is meant to clarify that it is a part of a network with five other museums in Berlin, including the Neue Nationalgalerie, which shows Berlin’s collection from the 20th century, and the Alte Nationalgalerie, which has the state’s collection of works from the 19th- and 20th centuries. All are overseen by the Berlin State Museums, which is a part of the larger Prussian Cultural Foundation.

The sale negotiations were held between the Prussian Cultural Heritage Foundation, the culture minister Claudia Roth, Berlin mayor Franziska Giffey, Berlin culture senator Klaus Lederer, and Senator for Finance Daniel Wesen. Two real estate organizations, the private CA Immo and the federal agency for real estate tasks were also at the table. “Everyone together made this result possible,” added Parzinger. Till Fellrath and Sam Bardaouil at the Hamburger Bahnhof. Photo: David von Becker.

In 2003, the Berlin Senate was given first right to refusal to buy the two buildings from federal company Deutsche Bahn. After it passed on this opportunity, they were acquired instead by the private real estate company CA Immo Germany. Property value in the German capital has increased substantially since then.

In 2020, CA Immo announced plans to demolish the Rieckhallen when its lease ran out in 2021 and use the site to make office and residential buildings. This news prompted the major collector Friedrich Christian Flick to withdraw the longterm loan of his collection of 1,500 works from the museum, taking with him pieces by Duchamp and Bruce Nauman.

Both cultural venues will be saved and state-owned. Klaus Lederer, Berlin’s senator for culture, saw this action as “the definitive rescue of the Rieckhallen”, according to a report in Monopol.

“Today is a historic day for the Hamburger Bahnhof. We are overjoyed to be able to jointly realize a diverse, inclusive, and sustainable program in the heart of Berlin,” said Till Fellrath, who is co-director of the Hamburger Bahnhof together with Sam Bardaouil. Zineb Sedira’s project for the French Pavilion at the Venice Biennale in 2022, which was curated by Fellrath and Bardouil, will be on view from February 24 through July 30, 2023. Los Angeles artist Christina Quarles will have her first solo presentation in Germany beginning March 24.

The program for the Hamburger Bahnhof will also feature collaborations with partner institutions, including a new site-specific light installation by New York based artist Liam Gillick that responds to the historic Pergamon Museum on the nearby Museum Island. It will be on view from from April 7 to October 15, 2023.

In a ‘Once-in-a-Lifetime’ Discovery, Swedish Archaeologists Have Unearthed a Cache of Viking Silver That Still Looks Brand New

It Took Eight Years, an Army of Engineers, and 1,600 Pounds of Chains to Bring Artist Charles Gaines’s Profound Meditation on America to Life. Now, It’s Here

‘I’ll Have Terrific Shows Posthumously,’ Hedda Sterne Said. She Was Right—and Now the Late Artist Is Getting the Recognition She Deserved 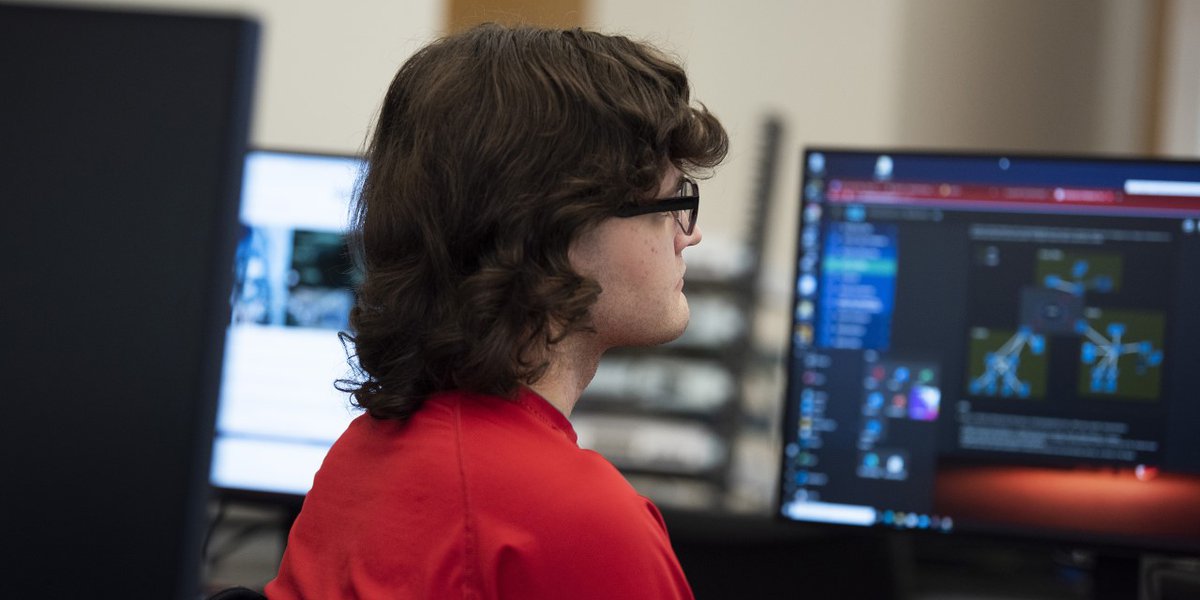