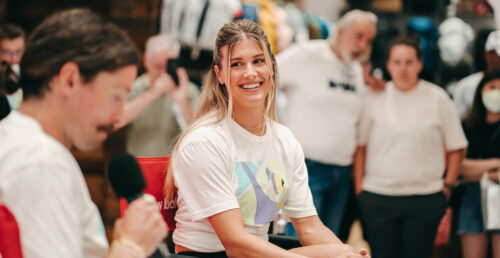 When Genie Bouchard stepped onto the court in West Vancouver Sunday, it was her first competitive tennis match in nearly a year and a half.

It was only a doubles match, which she and her partner Kayla Cross won, but the comeback has begun. And it will continue on Tuesday when the 28-year-old Canadian plays her first singles match at the now completely sold-out Odlum Brown VanOpen at the Hollyburn Country Club.

In her first match in 17 months coming back from an injury, @geniebouchard 🇨🇦 partners with Kayla Cross 🇨🇦 to win in the first round of women’s doubles at the @Odlum_Brown #VanOpen!#vanopentennis #WTA #WTA125 pic.twitter.com/sZgH00HCtp

Bouchard is returning from the most serious injury of her career, a right-shoulder ailment that required arthroscopic surgery. Sunday’s match was the first for her since March 2021, and she felt it.

“I started feeling tight in my body, my muscles were already getting sore. I was like ‘wow, I haven’t played a match in a while.’” Bouchard said.

“I was exhausted yesterday.”

With that being said, Bouchard did say she played better than she expected, and that match play is what she needs to get better.

The Montreal native is calling this “phase two” of her career, and appears to be savouring every moment she has left as a tennis pro. She doesn’t know how long her career will last, but the past 17 months solidified in her mind that the tennis court is where she wants to be.

“Every time I get on the court, I definitely appreciate it more. I just love the feeling of hitting a tennis ball. I love the competition. Those are the two things I love about tennis the most, and that’s why I’m still here.”

At this stage of her career, not a lot is expected of Bouchard anymore.

When asked by Daily Hive if she now considers herself an underdog, Bouchard agreed.

Bouchard added that she’s still setting a high bar for herself, but admitted she doesn’t really know what to expect.

Feeling the love after dealing with social media hate

Bouchard certainly has been through a lot in her tennis career.

After bursting onto the scene at age 19, she has never been able to replicate her sensational 2014 season, which saw her reach the final at Wimbledon, the semis at the Australian Open and French Open, and the Round of 16 at the US Open.

She reached a career-high World No. 5 ranking that year, and appeared to be destined for stardom.

Bouchard hasn’t been the same since suffering a concussion at the US Open in 2015, struggling on the court while her celebrity grew off it.

Still one of the most recognizable names in her sport, Bouchard has more than 2.3 million followers on Instagram. No current top 10 player on the WTA Tour comes close to that number.

That number means Bouchard has a lot of fans, but with it comes a lot of haters too.

“I’ve experienced all ends of the spectrum,” Bouchard said of the reaction from fans on social media. “I experienced the love when I first started out. Then when I didn’t have the same results, I experienced extreme hate. I think since I’ve been out a little bit, I feel like I’ve actually gotten more love. I think fans actually appreciate you when you’re gone, in a sense… I feel like I’m in more of a love phase right now, recently, which is nice.”

Some of Bouchard’s haters have used her off-court popularity against her, arguing that she lost focus as a tennis player. But the fact of the matter is Bouchard isn’t the first tennis player to peak early and she won’t be the last. She’s also not the only tennis player active on social media.

So she’s not apologetic about modelling for Sports Illustrated or lucrative endorsement deals she secured, even as her ranking fell. Bouchard was the ninth highest-paid female athlete in the world in 2017, according to Forbes. Forbes reported that Bouchard earned $6.5 million in endorsements that year, which dwarfed the $600,000 she made playing tennis.

Would Genie have liked to have more on-court success? Of course. But she’s appreciative for everything else as well.

“I’ve just been very grateful for the opportunities that tennis has provided me. It’s opened a lot of doors into other aspects of things I’m interested in, whether that’s fashion or just business… it’s an honour that success on the court has led me to be able to do other things.”

Tennis is the reason for Genie’s success, and make no mistake, that’s still her first love.

“This is what I love the most. No matter if I go do media events or photoshoots or cool things, I would always rather be sweating on a tennis court. 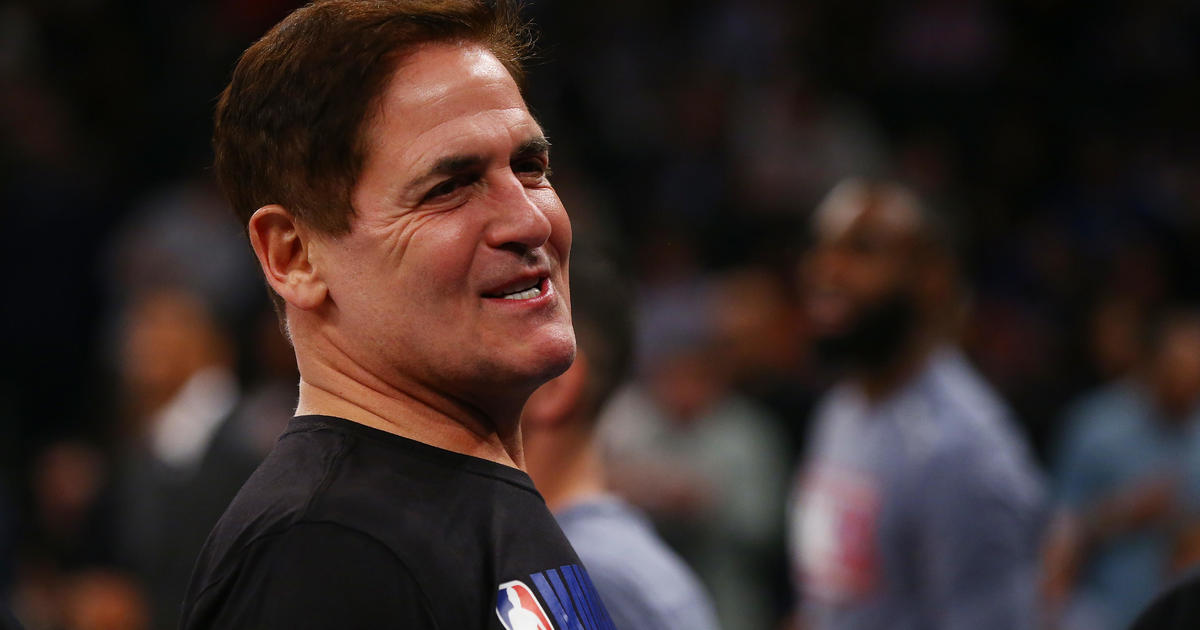