America’s youngest workers want to become business owners — just not in the way their parents might envision.

The drive to turn social media posts into sustainable income is highest among the youngest generation of workers, according to new research by Adobe Inc. About 45% of Gen Z creators surveyed said they aspire to own a business and make money from content shared online, according to the company’s survey in May of more than 9,000 influencers and creators across nine countries.

Adobe defines creators as those who post social content with the aim of growing their online presence or to promote their creative work — anything from photography to music to NFTs. The influencers surveyed reported over 5,000 followers on their primary social media platform and earn money posting content.

Gen Z content creators and influencers are part of the wave of entrepreneurship that’s accompanied the labor market shakeup of the past two years. While many Americans started businesses during the pandemic lockdown out of necessity, the streak has continued, driven by a desire for flexibility and greater control over one’s financial future.

A record 5.4 million new businesses were started in the US last year, according to Census data. While the monthly rate has plateaued below its 2021 peak, it’s remained far above pre-pandemic levels.

Although there’s been much speculation around whether this surge in small business creation was an aberration or the start of a long-term reversal, “what we are seeing is that this trend shows no signs of abating,” said Luke Pardue, an economist at payroll services platform Gusto.

The shifting dynamics are partly generational, he said. “Specifically among younger workers, we’re seeing this trend that even amid a tight labor market workers aren’t seeing wage gains that are keeping up with inflation, so they’re moving to self-employment where they can determine their compensation a little more independently,” said Pardue.

“There isn’t a lot that the 9-to-5 employment can allow in terms of achieving some of the milestones that were available to prior generations.”

Why Gen Z’s Dream Jobs Are Very Different From Millennials’

While Millennials are experimenting with having a side hustle alongside a day job, Gen Z is focused more on making a project into a career, said Maria Yap, vice president of digital imaging applications at Adobe. “They’re thinking, no — my regular job could be the thing that I’m passionate about.”

The Adobe research suggests ditching the corporate ladder for the Instagram grid can be can bring in a six-figure income if done full-time, though the reality is often more complicated.

Creators who monetize content make $61 per hour on average, according to Adobe. If done 40 hours a week, Adobe estimates this would translate to an annual income of $122,000. Influencers polled by Adobe make $81 per hour, which would parlay into about $162,000 if done full-time.

If creators were to ditch their day jobs, it’s not clear whether they would be able to drum up enough business to fill a 40-hour workweek.

Public perception is often that content creators and influencers with more than 10,000 followers are earning a significant income, but this is far from the reality, said Qianna Smith Bruneteau, founder of the American Influencer Council, a trade association for social media content professionals.

Of those who create content full-time, only about 12% make more than $50,000 a year, according to a global survey of over 9,500 creators published in April by Linktree, a link-sharing platform popular with influencers. The living wage in Manhattan is almost $53,000, according to MIT’s living wage calculator.

While some creators and influencers stumble into success, for others it can take countless hours of hard work without pay to build up a following, according to Bruneteau. “To produce content every single day, in a video-first environment — it takes tremendous work,” she said. That can mean years of free content before a creator sees dividends. “When you’re just starting out, you can’t expect to earn immediately. Like any small business, it takes about two years to reach break-even,” Bruneteau said.

Even with a large audience, monetizing content isn’t easy — it takes substantial business acumen to pitch yourself to brands and establish partnerships. And successful creators often must work to generate as many income streams as possible across platforms, from ad revenue to merchandise to workshops and classes.

Tejas Hullur, 21, is an influencer based in New York City. After starting out posting about crypto and finance over the summer of 2020, Hullur said he hit his stride posting about the creator economy itself. “It’s very ironically meta, in the sense of making content for other creators,” he said.

Like many of his peers, Hullur quickly had to diversify his revenue stream after the income from brand deals turned out to be spotty. Still, the unpredictability of income makes it difficult to plan effectively, especially with an economic downturn threatening companies’ marketing budgets. And career longevity for influencers is an issue. Often, internet fame — and the money that comes along with it — doesn’t last forever.

“We play in this world of hype. It can feel like you’re on top of the world,” Hullur said. “I’ve seen this time and time again — the amount of TikTokers who were on top of the world in 2020, who still have a fully monetizable and flourishing business today is, I would say, under 5%. It comes up and then goes down.” 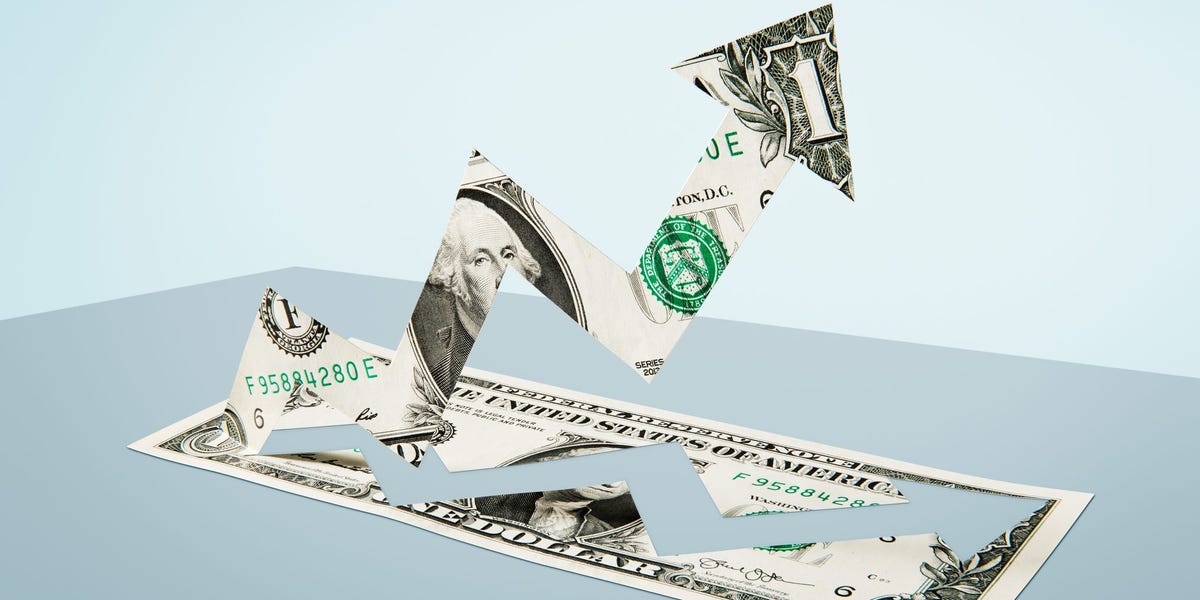 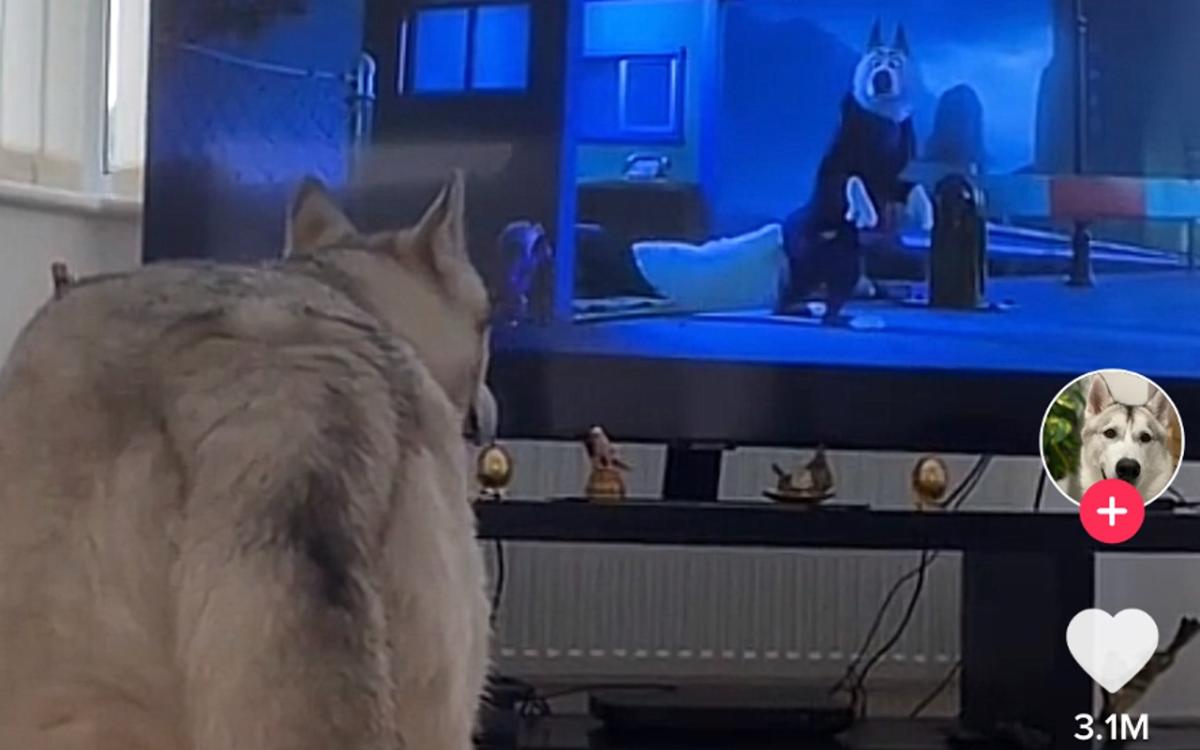