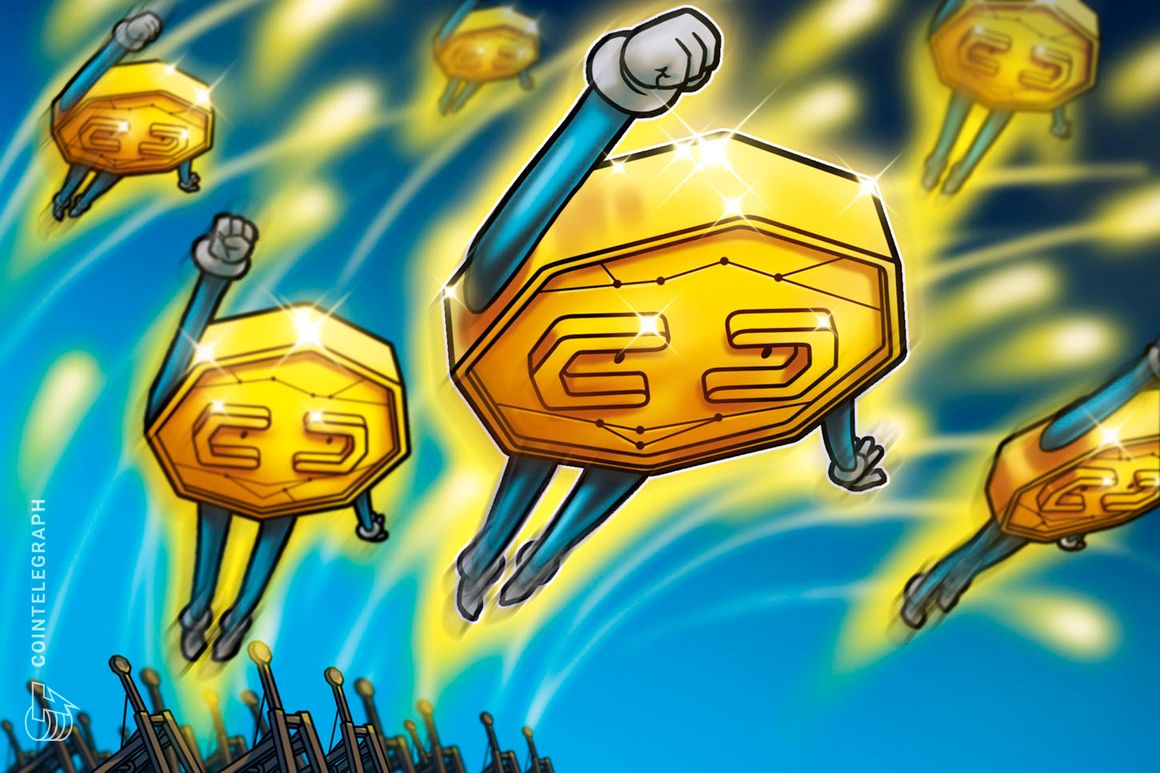 Gaming retailer GameStop is partnering with United States crypto exchange FTX US to bring more customers to crypto and work together on online marketing initiatives.

In a Sept. 7 statement, the gaming retailer noted that the new partnership will introduce GameStop’s customers into the FTX ecosystem, including its marketplaces for digital assets, while also seeing the retailer become FTX’s “preferred retail partner in the United States.”

The partnership will also see certain GameStop retail stores carrying FTX gift cards. As of Aug. 31, there are 2,970 GameStop stores across the United States.

In its Q2 earnings call, GameStop CEO Matt Furlong said the new deal is aimed at establishing something “unique” in the retail space.

The deal we just announced with FTX is a by-product of our commerce and blockchain team, working hand-in-hand together to establish something unique in the retail world.

GameStop did not disclose the financial terms of the partnership in its statement.

News of the new partnership came on the same day that GameStop released its financial results for the quarter that ended July 30, 2022.

Despite GameStop reporting a nearly 4% decline in net sales to $1.14 billion in the quarter, shares in GameStop managed to rise nearly 12% in after-hours trading following the news, reaching $26.84 per share.

GameStop has significantly ramped up its Web3 efforts this year after unveiling an NFT and Web3 gaming division in January, as well as the launch of its NFT marketplace on Jul. 11 in partnership with Ethereum (ETH) scaling solution Immutable X.

Furlong noted during the earnings call that the launch of its marketplace “supports GameStop’s pursuit of long-term growth in the cryptocurrency, NFT and Web3 gaming verticals” which they expect to be increasingly important for gamers and collectors.

The marketplace is a “non-custodial, Ethereum Layer 2-based marketplace” which allows users to connect their own digital asset wallets, like the recently launched GameStop Wallet.

GameStop noted that sales attributable to its digital collectibles were $223.2 million in the quarter, representing a nearly 26% increase compared to the $177.2 million worth of sales in the prior year period. 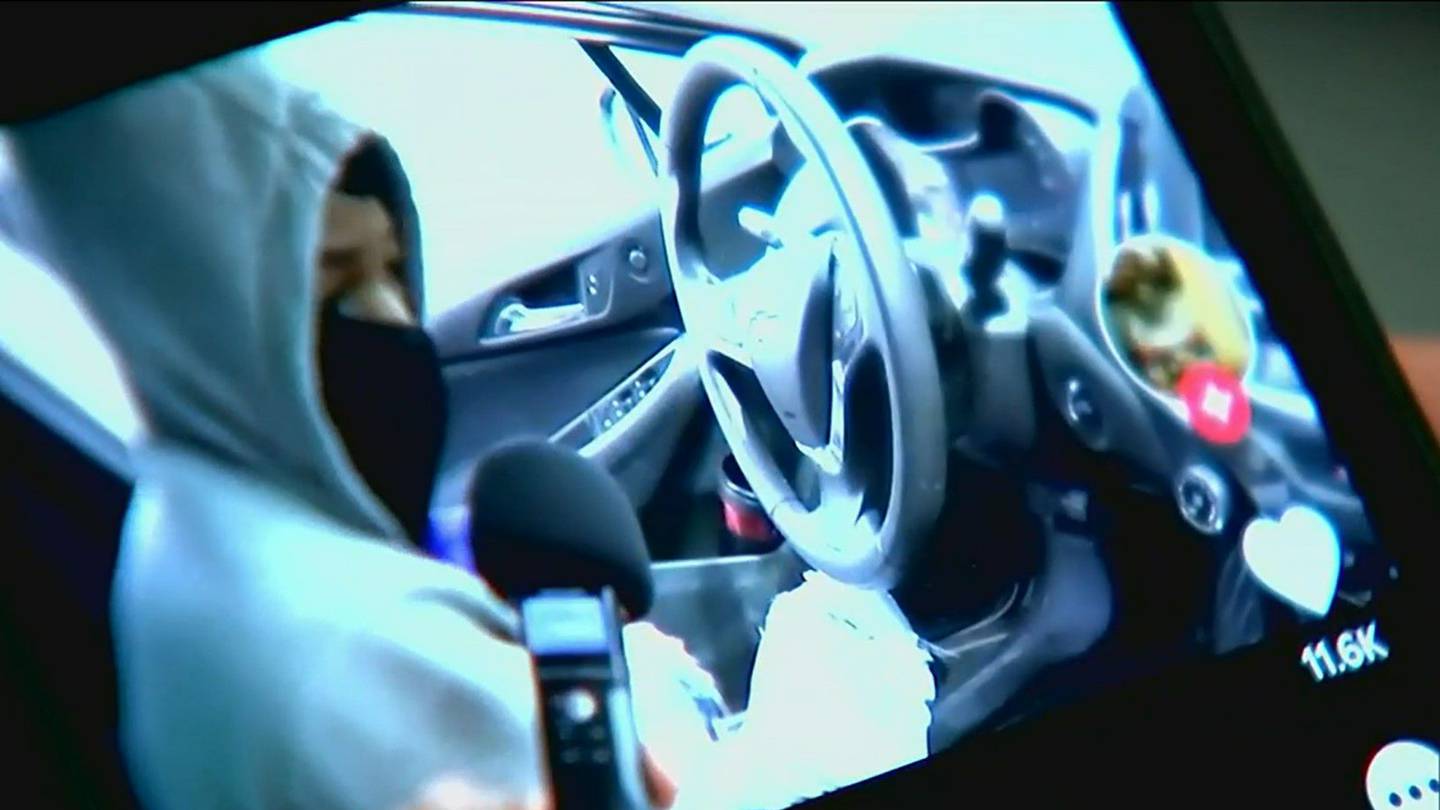