Fans are wondering all about Gabbie Hanna OnlyFans. Internet sensation Gabbie Hanna has been subjected to several controversies lately. The young star eventually rose to fame on short-form video app Vine with the name ‘The Gabbie Show. While that show became popular in no time, after a while it was over for good. Gabbie Hannah soon turned to the primary platform YouTube. Now, Gabbie Hannah has over 5.6 million subscribers. The YouTube sensation was turned into a meme, and people started a RIP GABBIE Hanna trend on Twitter. The star later clarified that it was a mere ruse.

Gabbie Hanna has been making headlines over the years for getting involved with feuds with several popular YouTubers and other Internet sensation! Gabbie has called these people out for mocking and criticizing her work. She even accused some of them of bullying.  The musician and YouTube sensation has been backlashing Rachel Oates and Angelika Oles for criticizing her poetry. While these online feuds seem to have been gaining popularity on social media, some have pointed out out Hanna might be playing the victim card. However, many have admitted that while the online sensation has her quirks, she has been called a genius with over two million followers.

Thirty-year-old Gabbie Hanna who has been making headlines for her recurrent online feuds, has made not one but two shocking revelations! The YouTube sensation recently posted a video online informing followers that she has started an Only Fans account. 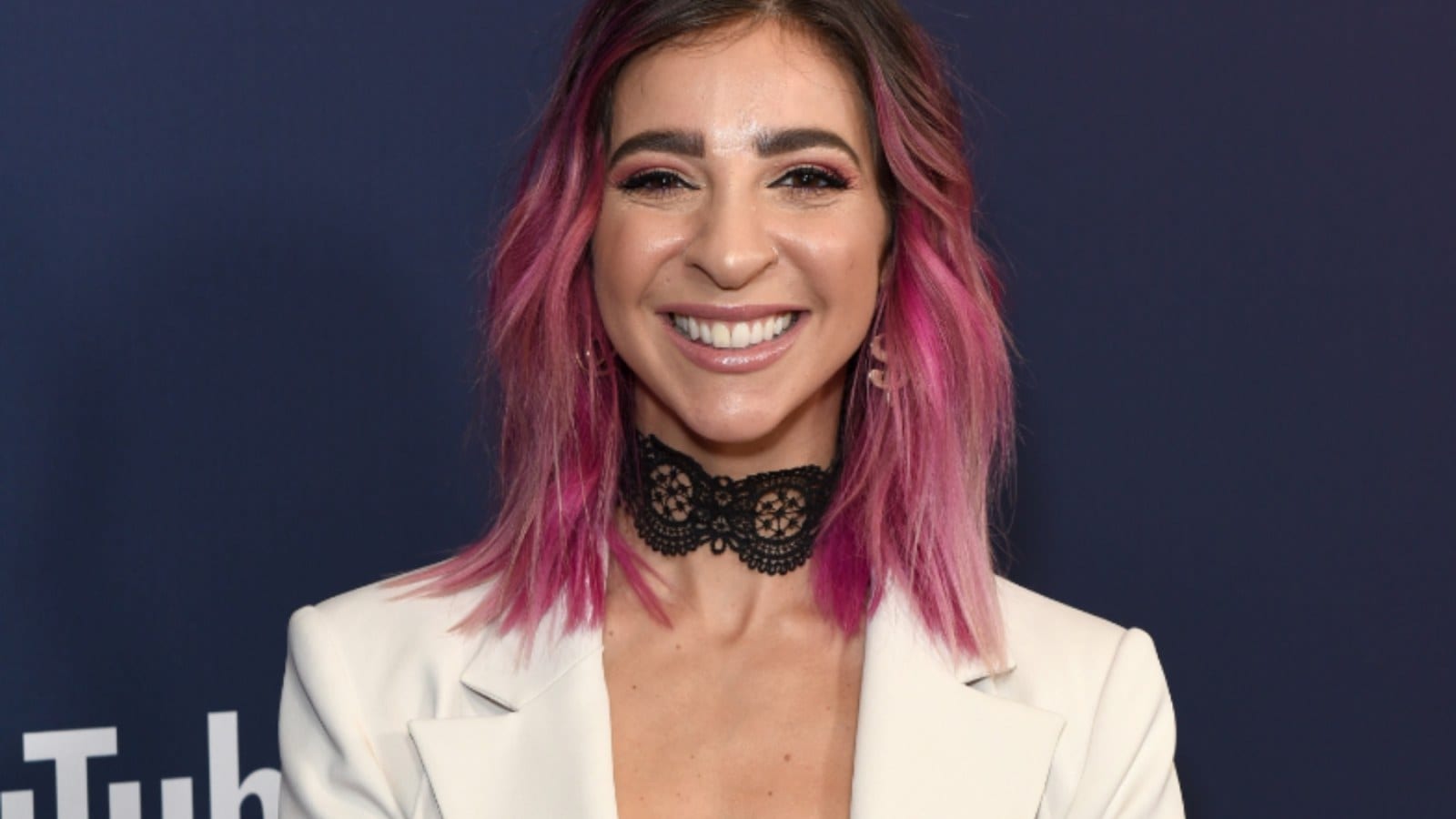 Soon after this revelation came to the outline’s attention, the announcement started trending on almost all social media platforms! While some were taken aback by the announcement, some followers were excited and showed Gabbie their love and support.  However, this was not the only big news that Gabbie Hanna revealed in her recently released video.

Also read What Is Dry Scooping TikTok Challenge, What Is This Newest Challenge All About?

Are Gabbie Hanna And Payton Saxon Not Together Anymore?

Apart from revealing the fact that Gabbie now has an Only Fans account, she also gave fans an update on her current relationship status! Hannah revealed that she is single and is not dating Saxon anymore. She further said that he will always be her best friend, and they have different perspectives in life. Take a look at this brand new confessional video that Gabbie Hanna as she talks about her OnlyFan, her recent split, and her journey so far. Hanna also talks about how she was turned into a meme overnight.

The former flames met two years ago and were very different people than they are now. They always had very different perspectives. It was later decided that they are better off as friends. Gabbie and Peyton started seeing each other back in 2019. They soon made it in Insta official after a month. However, the relationship seemed to have run its course after two long years. The split might have been an amicable one, and there’s absolutely no bad beef between the former flames.

Believe it or not but fans feel like Gabbie Hanna spends most of her time involved in feuds and online arguments. The recent one included another popular internet star Angelika Oles, who called Gabbie out by calling her obsessive and a bully. Hanna soon responded and penned down a lengthy note saying how a grown woman constantly inserts herself into her life and situations. She said this while referring to all the videos Oles makes about YouTube drama and personalities. 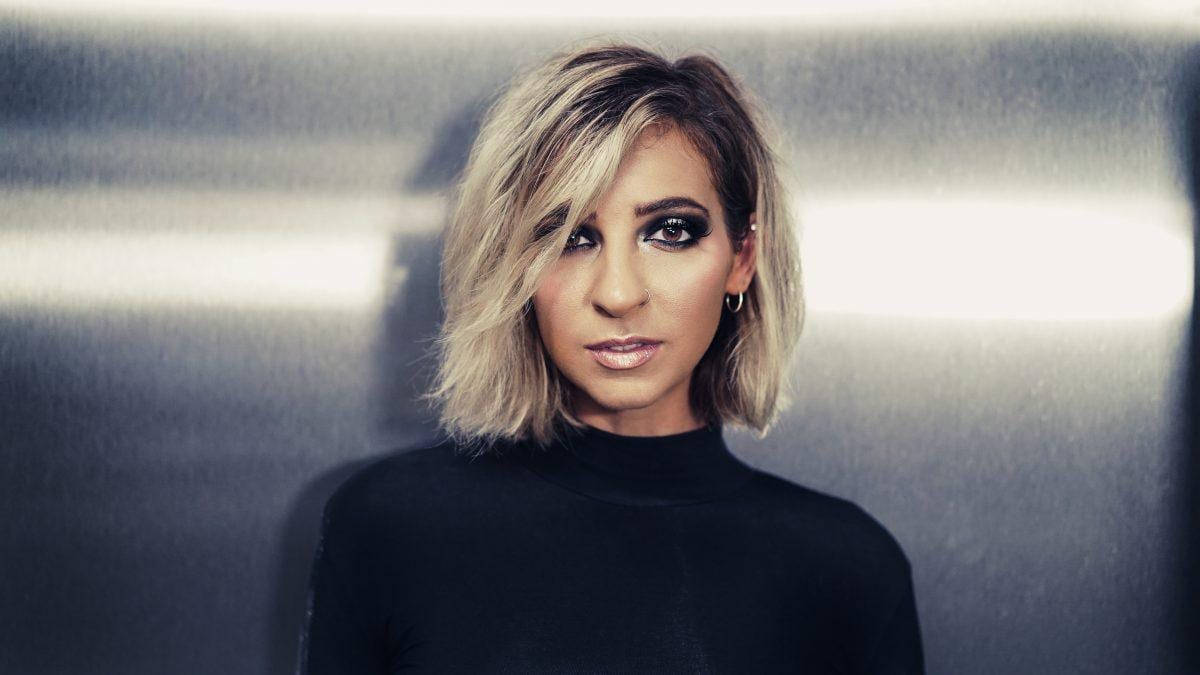 Later, she got into a feud with a mashup musician Oscar Wylde. While Oscar liked a tweet that seemed to have backlashes, Gabbie soon asked for a public apology from Oscar before blocking him. The mashup musician soon reacted, saying that why is Hanna so concerned about numbers. Several fans have pointed out that Gabbie Hanna might be playing the victim card on social media. Not only that, but many pointed out that Hanna is nothing but a hypocrite. The YouTube sensation is now on OnlyFans, and fans have mixed reactions about it.