In the backdrop of the government planning to issue guidelines directing influencers to put up disclosures while endorsing brands and products, CNBC-TV18.com spoke to a few content creators to understand who exactly is a social media influencer and how many followers/subscribers do they need to have to call themselves as one.

There is no written rule so far that describes who exactly qualifies to be called an influencer, how many followers/subscribers must they have to call themselves as one.

In the backdrop of the government planning to issue guidelines directing influencers to put up disclosures while endorsing brands and products, CNBC-TV18.com spoke to a few content creators to understand who exactly is a social media influencer and how many followers/subscribers do they need to have to call themselves as one.

Nidhi Khare, the chairperson of the Central Consumer Protection Authority, had recently told CNBC-TV18 that when the new guidelines would be issued, influencers would have to provide disclosures and would be treated as endorsers. Any violation would result in penalties starting from Rs 10 lakh and could go up to Rs 50 lakh.

The content creators that CNBC-TV18.com spoke to said that there are various factors that contribute to being an influencer, other than just the number of followers and/or subscribers they have.

Sindwani said that it does not matter if one has 5,000 followers or 50,000, 1 lakh or a million followers, unless one doesn’t have a positive influence on their community, they cannot be called a social media influencer.

Reiterating the same, fashion, beauty and lifestyle content creator Ishita Mangal (Instagram handle: @ishitamangal) said that being an influencer is not correlated to the number of followers one has. “Influencers are creators with a sense of community and impact. One could have 1 million followers and not feel connected to the person or have 10,000 followers with deep impact over their audience. It’s important to voice opinions, interact with your audience, help your audience and give a personal touch to be able to ‘influence’,” she said.

Praachi Kapse, the founder of talent management company Peoplekind, said that it does not matter if one has 40,000 followers or a million, but their work should be such that people are actually driven to purchase the products. “If you put up something on social media, people should want to go and purchase it, whether it is a lipstick, home appliances, fashion brands, people should want to go consume that content, buy that product, follow that brand because you have said so,” she said.

Travel content creator Aakanksha Monga (Instagram handle: aakanksha.monga) gave a rough break-up of the type of influencers based on their number of followers/subscribers.

Meanwhile, Aanam Chashmawala (Instagram handle: @aanamc), creator and founder of beauty cosmetic brand Wearified, said that she believes that when content creation becomes a full-time job is when one must refer to themselves as content creators, adding that using the term ‘influencer’ is up for debate according to her.

On the other hand creator Prableen Kaur Bhomrah (Instagram handle: @prableenkaurbhomrah) gave a rough figure of when a person reaches the level where they can have an influence on their audience. “One can call themselves a content creator after having gathered a considerable amount of following and good viewership. To give a rough figure, it would be around 50,000 followers,” she said.

‘Very important to set these guidelines’

The content creators have welcomed the government’s plan to issue new guidelines.

They believe the industry is growing at a fast pace and it is important to have some form of regulation brought into the picture to build more transparency and trust with their audience.

“I think it is the step in the right direction. We definitely need some sort of organised way to sort of control this very fast growing industry,” said Sindwani, adding that once the ASCI guidelines were issued, she as well as quite a few other creators have been very proactive in disclosing every ad partnership that has come their way so the audience can make informed decisions.

Kapse said that disclosures are important because consumers sort of look at influencers for authenticity. “That authenticity cannot be built without trust, advocacy and authority,” she said.

Bhomrah said that creators who might be starting their journey, might find the guidelines a bit scary, but this would only make them more cautious down the line.

Meanwhile, Chashmawala said that the penalty, which she believes should exist for sure, definitely seemed steep and would be more logical if it would be in a ratio/percentage of the worth of the deal instead of a blanket figure.

“The penalties the government is planning to levy could be too large for some to even afford or too miniscule for the mega creators,” she said.

Monga too said issuing the guidelines is very important. She believes that at the end of the day it would make a difference for the brands.

“I think brands also need to come out with very clear and distinct guidelines as to how their product is being marketed. So a lot of times, they try to blur the lines by telling influencers their products can be promoted in a more organic way (by telling them to not mention it is a sponsored post), if the new guidelines come out that sort of request is out of the picture because creators also know that they can say no as they don’t want to get fined,” she said.

However, she said that the onus shouldn’t just lie on the influencers to be fined, but on the brands as well. “I think the responsibility also lies equally on the brand. It should be both ways because the brief comes from the brand, not the influencers,” she said.

Mangal too said that the penalty is much needed. “Influencers form a loyal audience based on their honest recommendations and tips. When they are paid for, they must put up disclosures so the consumer can make an informed decision about their purchase,” she said.

She added that there also needs to be a mechanism in place on who can put out endorsements as it can get difficult for consumers to distinguish between the genuine influencers and the ones who buy engagement such as followers, likes and views. “Buying engagement should also attract penalty, for the larger good of both the brands and consumers,” she said. 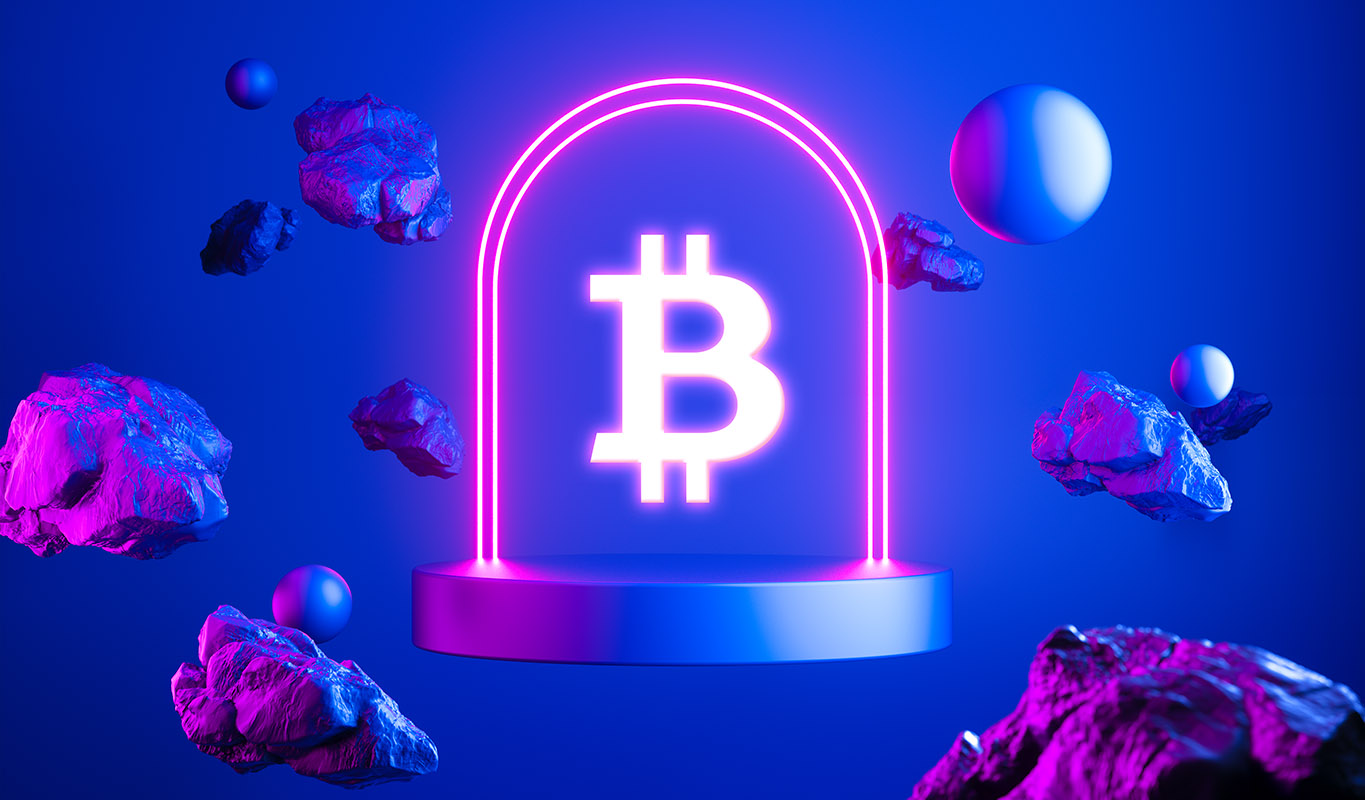