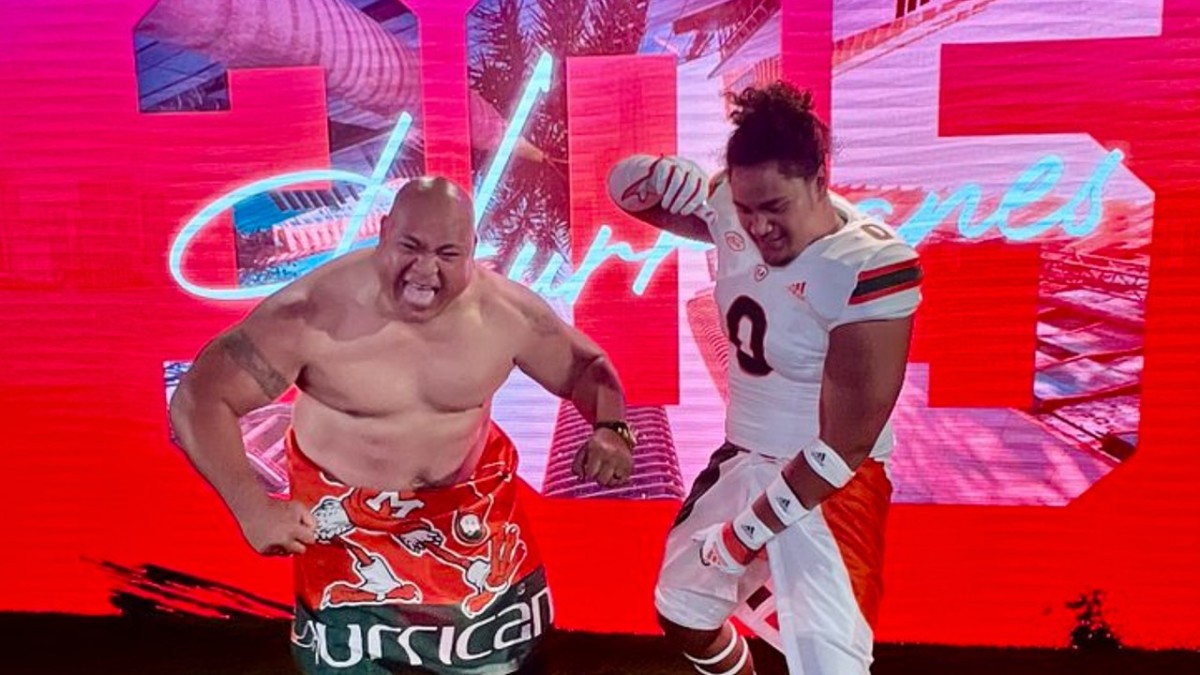 Miami Hurricanes head coach Mario Cristobal and his staff have been on an absolute tear on the recruiting trail over the past eight days.

Since June 26, seven players have committed to the Hurricanes, with the high-profile commitment coming on July 4 in offensive tackle Francis Mauigoa.

Mauigoa’s commitment set social media ablaze, and All Hurricanes compiled the most notable of these reactions to arguably Cristobal’s biggest recruiting win as the head coach of the Hurricanes.

Cristobal tweeted out his increasingly famous Santana Moss GIF, a social media tradition for the head coach after every commitment.

Defensive line and associate head coach Joe Salave’a, who is credited as the main recruiter of Mauigoa along with offensive line and assistant head coach Alex Mirabal, tweeted out a clip of Dwayne “The Rock” Johnson voicing his support for the Hurricanes. Johnson played defensive tackle at Miami from 1990-94.

Mirabal, who will be coaching Mauigoa for the next few years, joined in on the fun.

Pop Cooney, UM’s director of recruiting, followed in the footsteps of Salave’a with a GIF of Johnson of his own.

The host of the 4s Up Podcast, Jordan Nelson, voiced the sentiment of what a lot of Miami football fans are thinking.

And 2023 QB Jaden Rashada, who committed to the Hurricanes on June 26, hinted that Miami is not done setting the college football recruiting world on fire just yet.

AllHurricanes.com is your home for all things Miami Hurricanes football, recruiting, basketball and other athletics, all the time. Follow along on social media at @AllHurricanes on Twitter and All Hurricanes on Facebook for round-the-clock news and analysis. 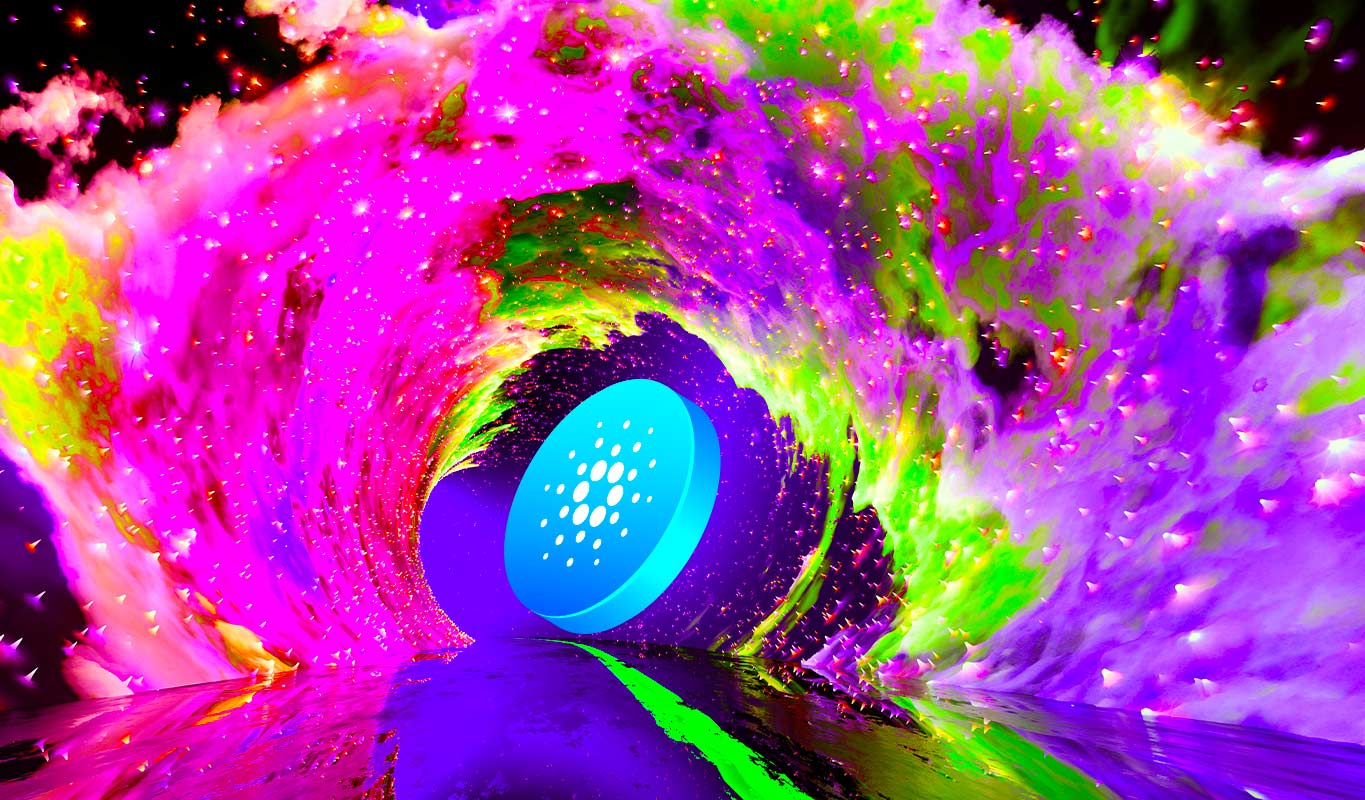