The Chrisley Knows Best Instagram account shared a photo of Francis yesterday. And, fans of this reality TV family were RELIEVED to see her. It wasn’t that long ago that the family requested prayers for Francis. So, they were quick to make it known they were happy to see her. Likewise, they hoped she was doing well.

Unfortunately, this isn’t really a new picture of her

Now, we have no reason to believe anything is wrong with Francis Chrisley. But, it is important to know this isn’t really a new picture of her. This photo is a clip from an older episode of the series. In fact, many of those who follow the show’s official Instagram instantly recognized the clip.

Some noted it was one of their favorite scenes in the series. Unfortunately, that does mean this photo isn’t exactly proof Francis Chrisley is alive and well. But, fans would like to assume the show’s official page wouldn’t have shared a photo of her if something was wrong.

Fans wish Nanny Faye and Francis Chrisley had their own show

“Frances and Faye should have had their own show. Love them together.” One follower penned in a comment liked a few dozen times. 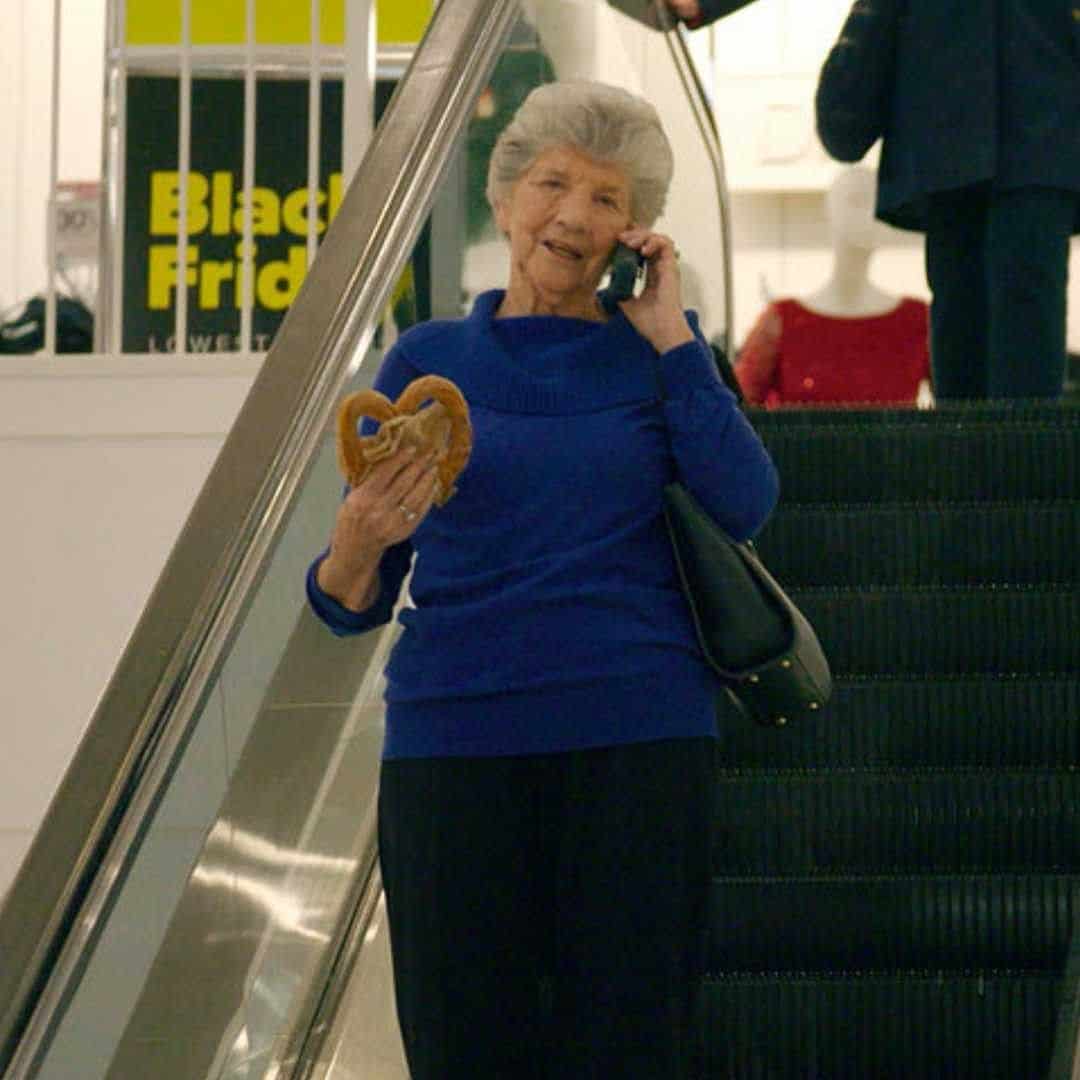 Fans discuss her health, is she doing alright?

It’s been a little while since fans received an official update on how Francis Chrisley was doing. “Nice to see Francis. I hope she is doing and feeling better,” one fan penned in a comment that sparked a conversation about her health.

Another fan responded to the comment questioning if Francis Chrisley was ill. The individual who left the original comment responded with an explanation.

The individual explained: “Randy Chrisley, Todd’s brother has been asking for prayers for her and I saw a recent post that she had completed treatment and was doing well.”

A third individual chimed in to reveal Todd had discussed Francis Chrisley having cancer on his podcast.

Trisha Faulkner has been a freelance writer for a decade with a focus on news/reporting for the last three years. She enjoys writing about the Showtime series Shameless, CBS’s Survivor, Netflix, TOWIE, and some entertainment/celebrity news. In her spare time, she enjoys raising awareness about autism and spending time with her two children.