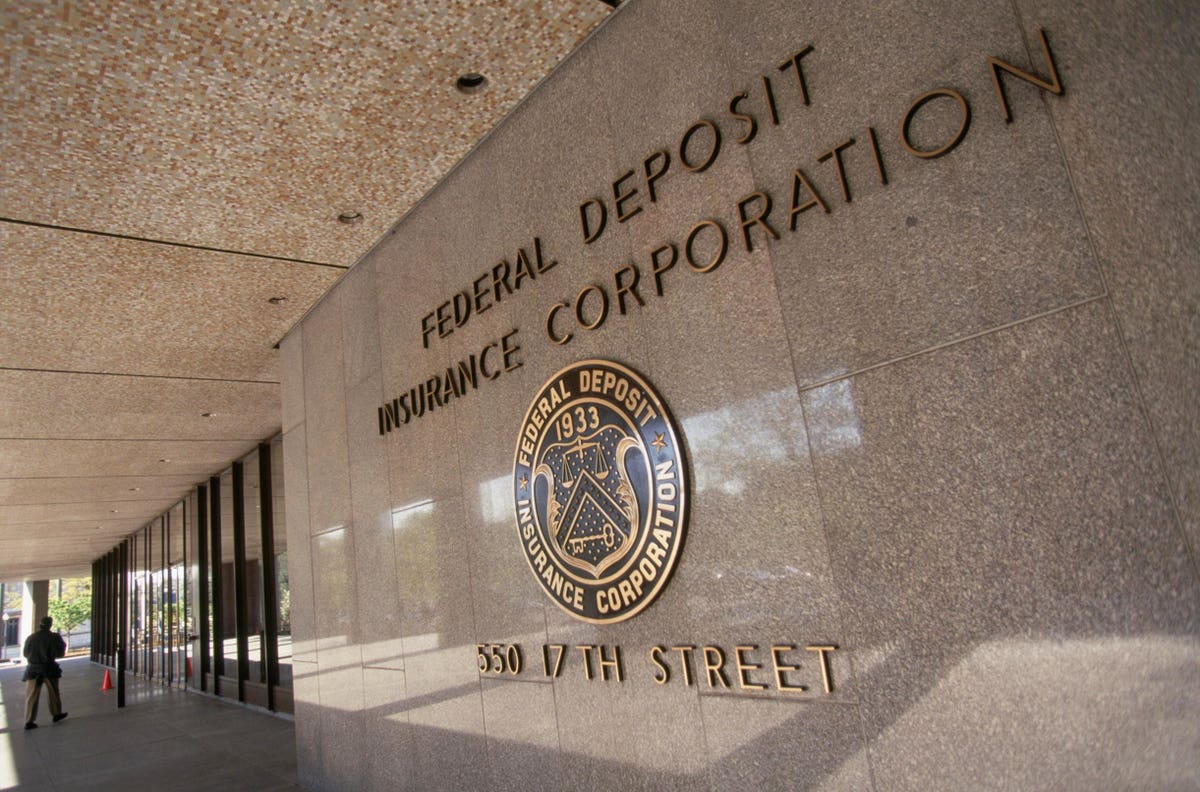 The Federal Deposit Insurance Corporation (FDIC) is investigating bankrupt crypto-brokerage Voyager Digital after it claimed that customer accounts were insured by the agency, an agency spokesperson told CoinDesk.

Voyager filed for Chapter 11 bankruptcy on Tuesday of this week after issuing a notice of default for $675 million to ailing crypto lender Three Arrows Capital (3AC). The Toronto-based brokerage estimates it has between $1 billion and $10 billion in liabilities and is voluntarily delisting from Toronto stock exchange.

While bankruptcy proceedings are naturally difficult, as Voyager’s clients and other creditors worry about when they might get a degree of restitution, this circumstance suggests that the company may have been deceitful in how it marketed the security of its dollar deposits.

Simply put, customers are claiming that the company implied that dollar deposits were FDIC insured, when that appears to not be the case.

The FDIC, a federal agency tasked with overseeing bank stability in the US and that insures depositors up to $250,000 in the case of bank collapses, said it would take a look at how the crypto brokerage marketed the insurance to its users.

“FDIC insurance coverage is available only to protect against the failure of Metropolitan Commercial Bank,” read a statement by the Metropolitan Commercial Bank. “FDIC insurance does not protect against the failure of Voyager, any act or omission of Voyager or its employees, or the loss in value of cryptocurrency or other assets.”

While no cryptocurrency with Voyager was insured, the brokerage said it would insure any USD held with Voyager because of its “strategic partnership” with Metropolitan Commercial Bank. The FDIC insures customers of banks or savings associations. Voyager held an omnibus account at the New York-based bank. Omnibus accounts are accounts that allow for managed trades of more than one person, meaning that Voyager’s Metropolitan Commercial account likely held multiple Voyager users.

The real issue, says former FDIC regulator and Forbes contributor Jason Brett, boils down to how Voyager portrayed the relationship between itself and Metropolitan Commercial; depositors’ funds would be insured if Metropolitan Commercial Bank went bankrupt, not Voyager. Yet statements on Voyager’s website did not make this clear.

“They probably didn’t have protection for every depositor,” Brett says.

If the FDIC finds Voyager to have falsely represented its relationship with the FDIC, the agency could sanction them even after their declared bankruptcy, including banning Voyager for life from the financial services industry, according to Brett.

“So there’s a lot at stake, it’s going to depend on how Voyager responds to it,” he adds.

The FDIC investigation will largely focus on the misrepresentation of Voyager’s relationship with Metropolitan Commercial through Voyager’s marketing materials. FDIC investigations usually take 2-3 months if the parties are cooperative, but could take longer, adds Brett.

While Voyager may be the latest crypto firm under scrutiny from the FDIC, the agency has already started looking more closely at the crypto industry. Just in May, the agency made it illegal to misuse the name or logo of the FDIC.

“Conversations with cryptocurrency firms or other firms that might be misapplying the FDIC label in terms of explaining how people are covered,” have already been happening, says Brett.

While the FDIC does not insure cryptocurrencies, the question on how crypto assets held in banks insured by the FDIC are insured remains largely unanswered.

“It’s a lot of public perception, and I think that’s the big worry,” he adds. 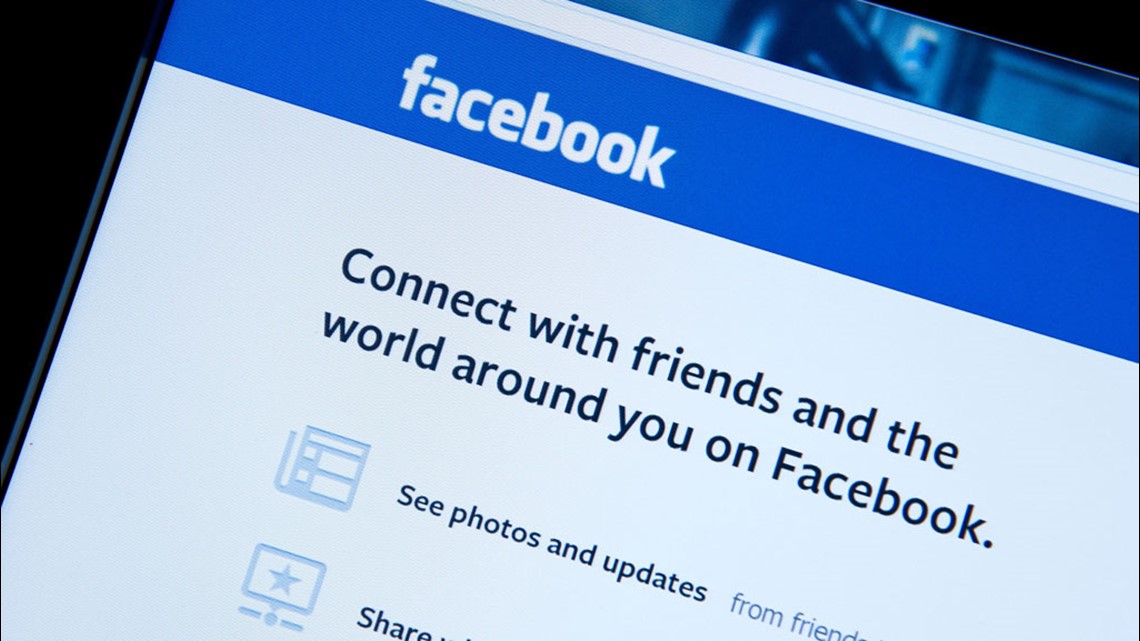