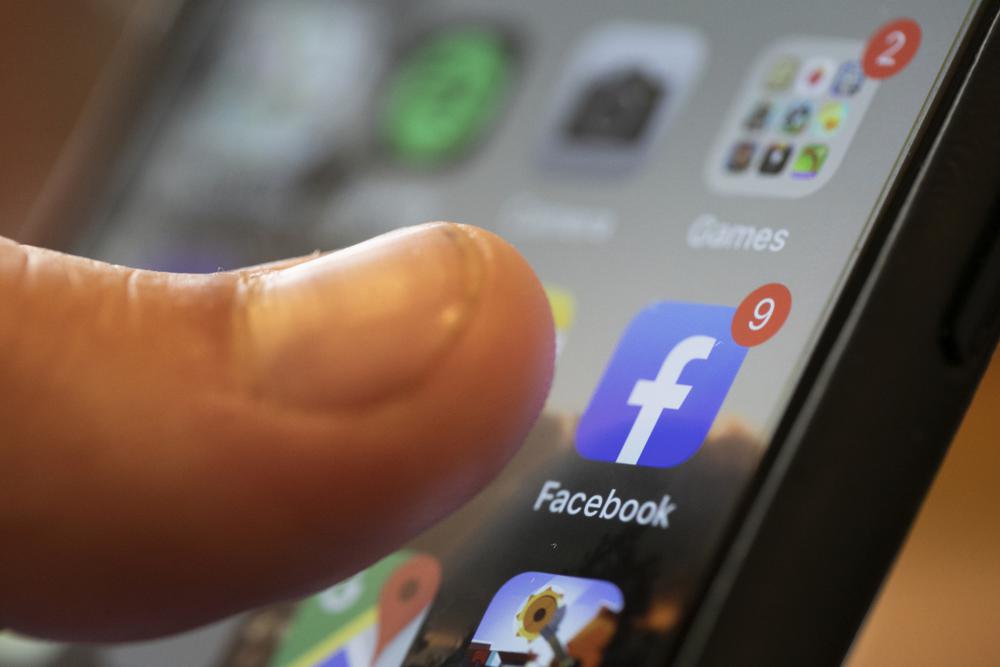 Floridians are split on what they should and shouldn’t be able to say on social media — no matter how offensive. That’s according to a recently released poll conducted by researchers from the University of South Florida and Florida International University.

The poll, which surveyed 600 Floridians from July 2 through July 10, sought to gauge Floridians’ opinions on social media policy. The survey found that while Floridians believe these platforms have a responsibility to remove content deemed harmful or dangerous, opinions are split when it comes to other limitations on speech.

However, there is less agreement on whether users should be allowed to post content that may be considered offensive by others. The survey found that 61% of Floridians believe that people should be allowed to say whatever they want on social media platforms, regardless of whether others find it offensive; 39% disagree.

Another question asked if individuals “have a fundamental right to express their opinions/say what they’d like, regardless of whether their words are true or false.” The results found exactly half of respondents agreed, and the other half disagreed.

Respondents were also split on the role government should play in regulating social media, including ensuring that content is not false, misleading or hateful. About 52% of Floridians believe that social media platforms such as Twitter are “private spaces” that shouldn’t be regulated by government entities. About 28% view such platforms as “public squares” where government should regulate content, while 20% remain “unsure”.

Despite the support from Floridians to keep social media platforms “private spaces,” most say that they don’t trust social media platforms to do so in a fair and neutral way. Two-thirds (66%) indicated little to no belief in the possibility for fair moderation of content, with a plurality (32%) having no faith in their neutrality.

A majority also want more transparency from the companies — 64% believe Twitter’s algorithm for targeting content and ads should be publicly available. They also want media companies to do more to eliminate “bots” (non-human accounts) from the platform, with 88% in support.

Quotas were stratified by region of the state for geographical representativeness, and respondents were selected via stratified, quota sampling to ensure a representative sample (gender, age, race/ethnicity, education and party affiliation mirroring that of the state).